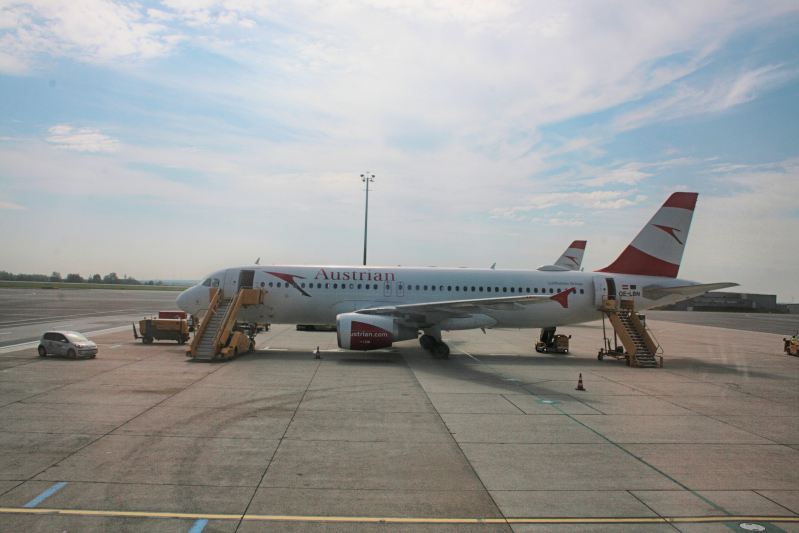 Austrian Airlines A320 at Vienna Airport. 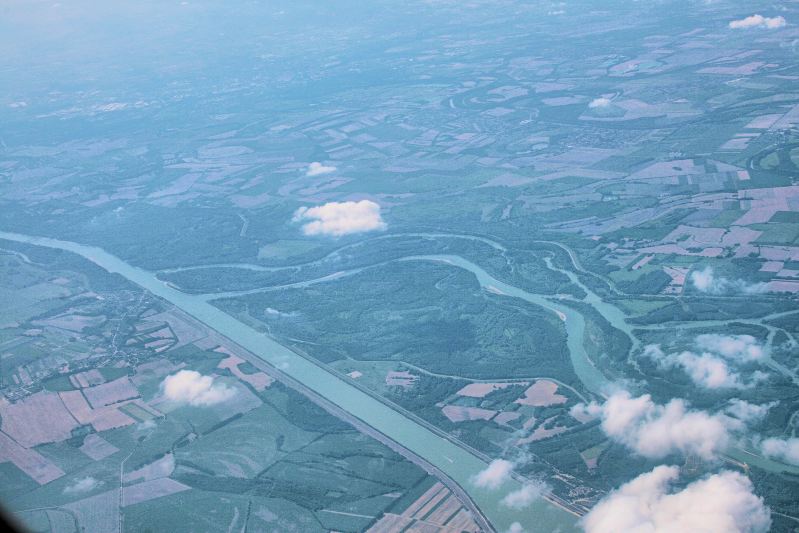 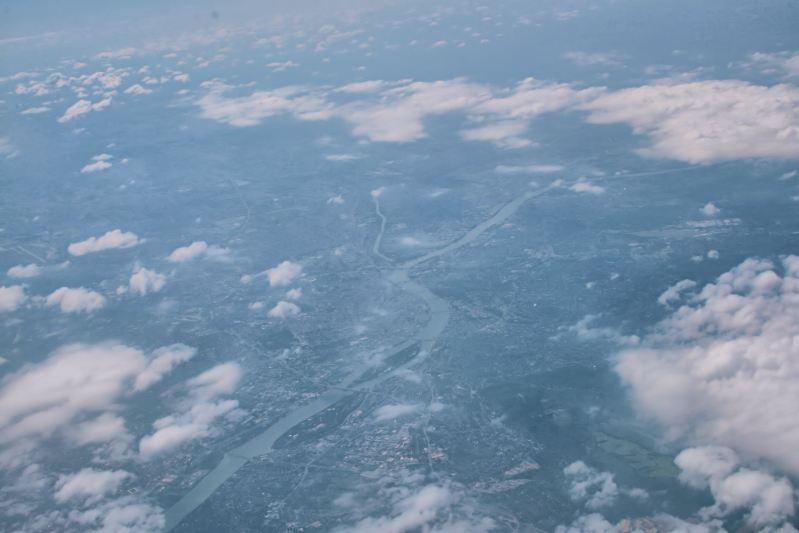 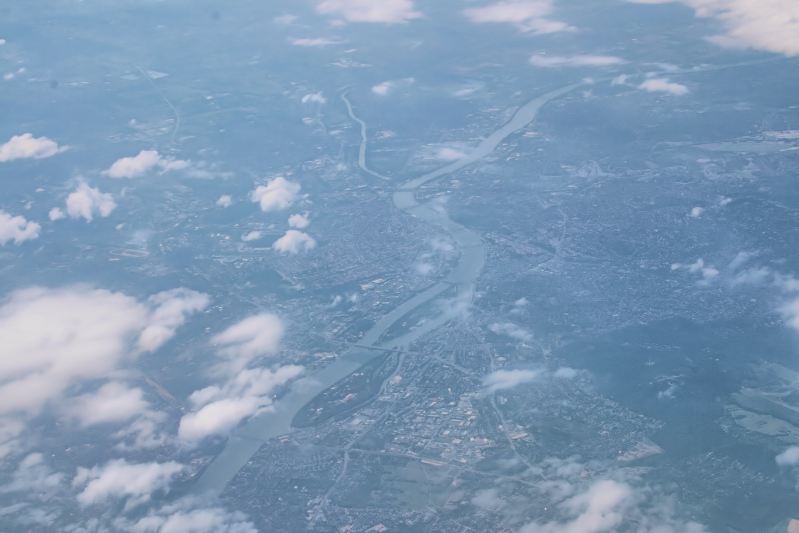 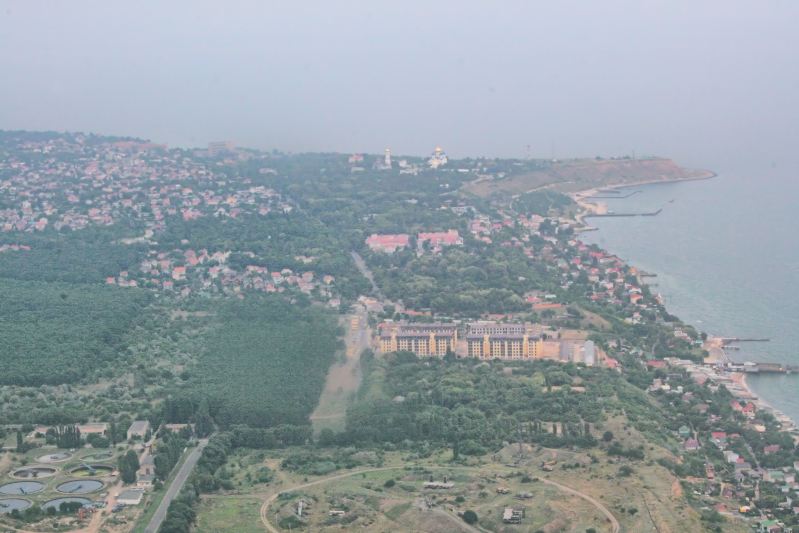 Coming in to land at Odesa. 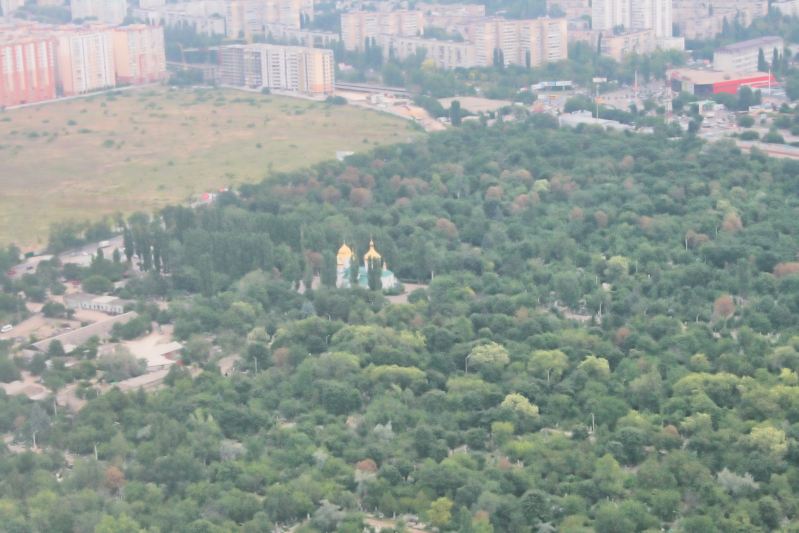 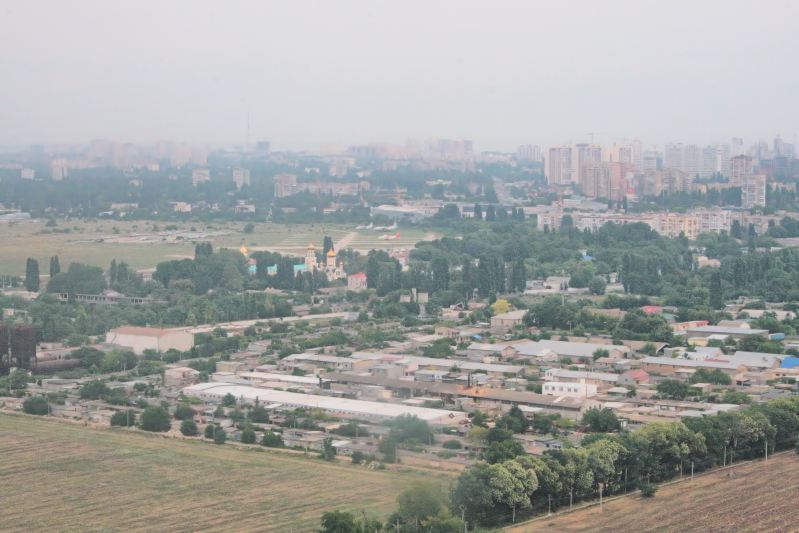 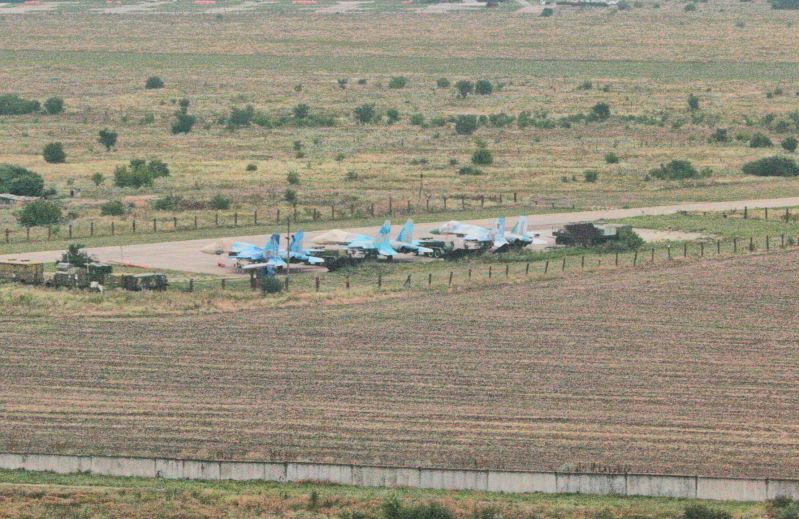 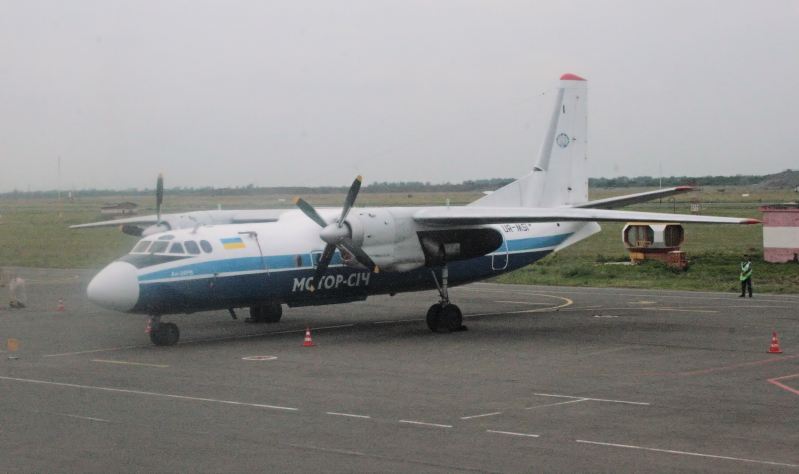 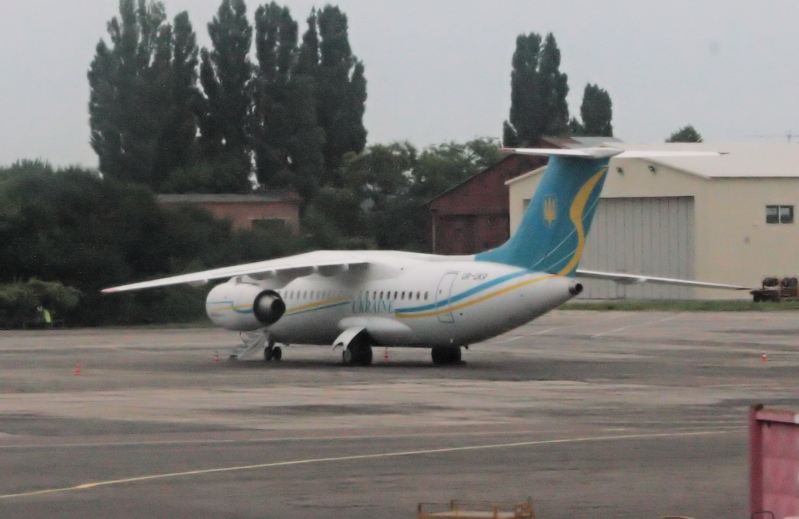 Antonov An-148 of Ukraine Airlines. 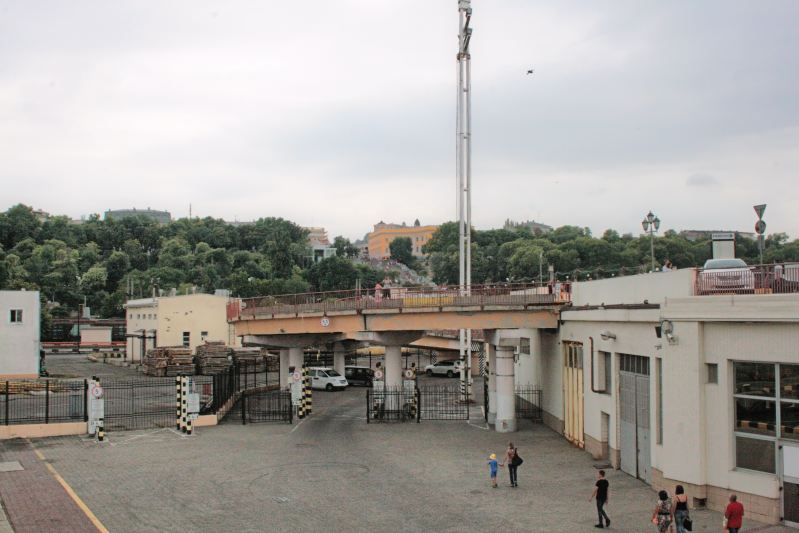 On board the Viking Sineous - looking aft from our verandah....... 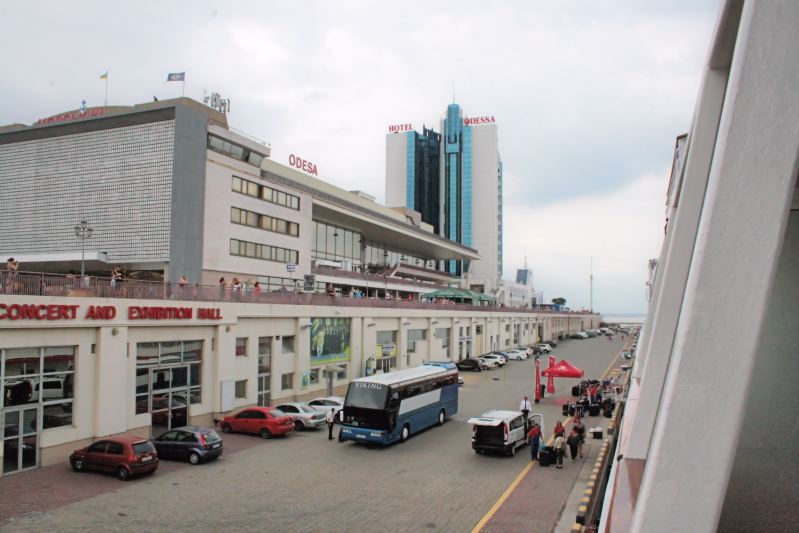 .... and looking for'ard - where our baggage is being brought on board.

The blue and white Hotel Odessa (two S's) is abandoned and empty - having been built on pilings that are structurally unsound. 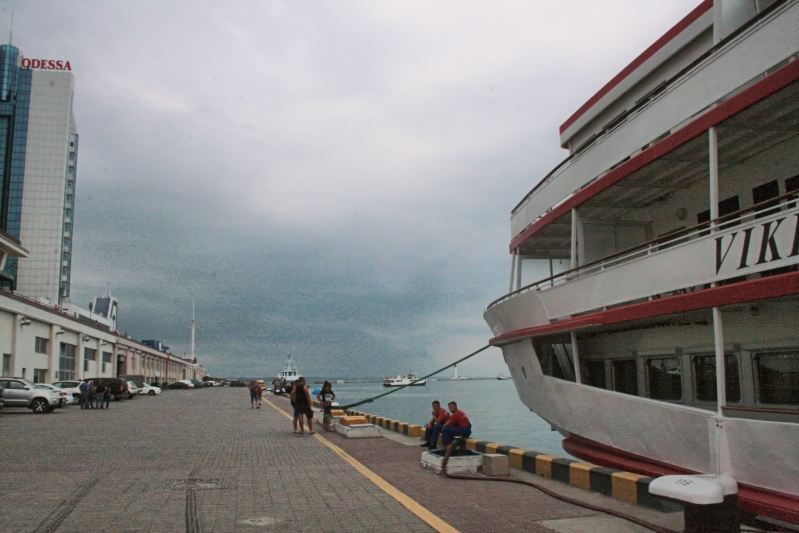 Down on the jetty. 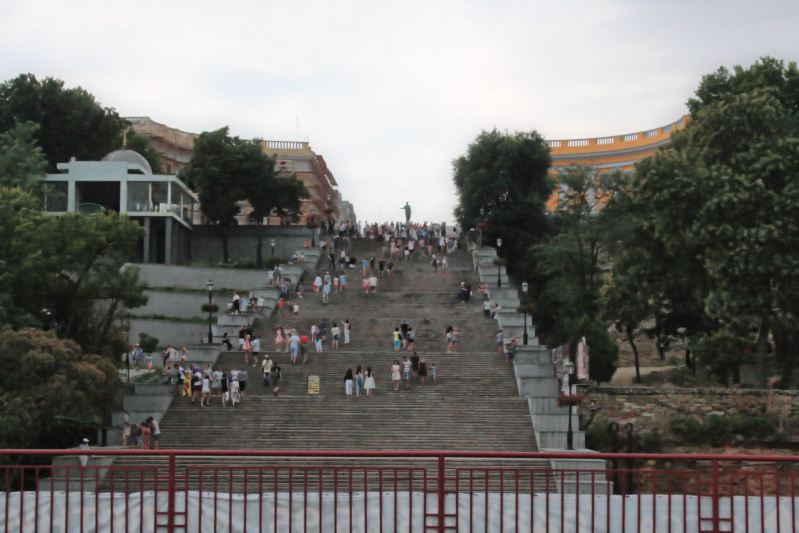 Setting off on our 'Welcome Walk' - and our first glance of the famous Potemkin Steps. 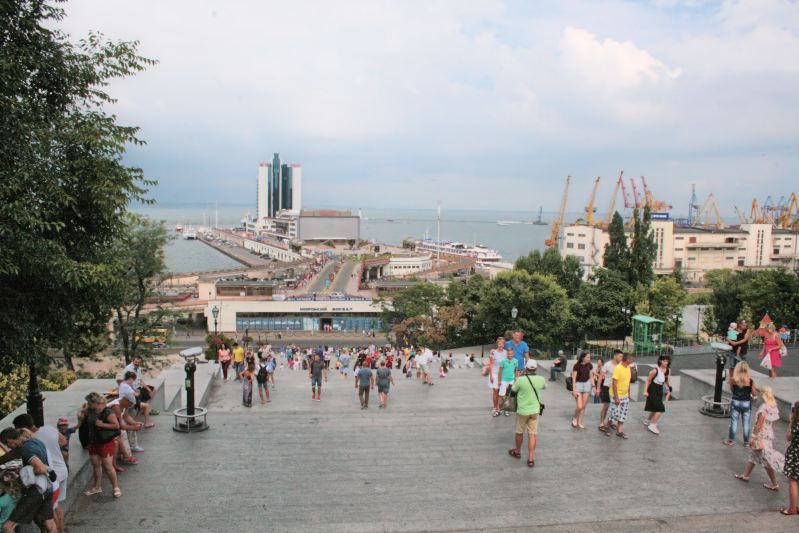 At the top of the steps looking down - the Viking Sineous is just right of centre. 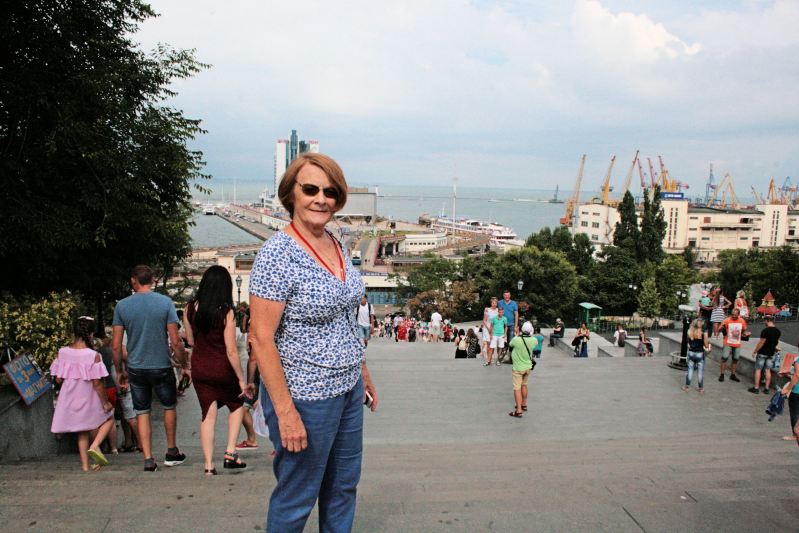 You know who at the top of the steps. 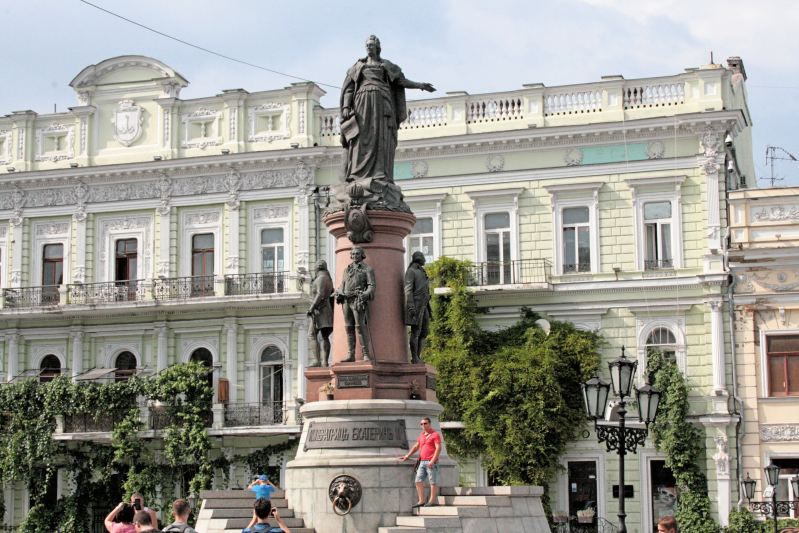 Statue of 'Ekaterina' (Catherine the Great) in the centre of Odesa. 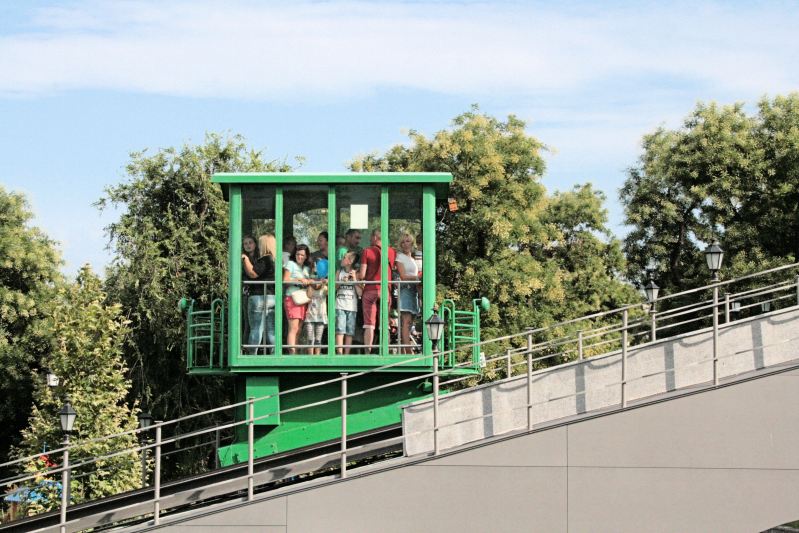 This was the funicular in which we ascended the step. 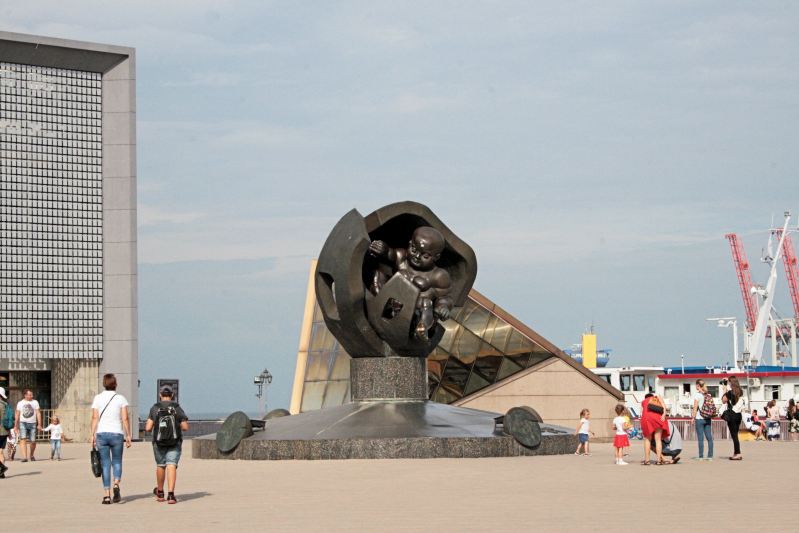 Back down at our moorings is a statue of the 'Golden Baby' - which the locals nicknamed 'Baby Schwarzenegger'. 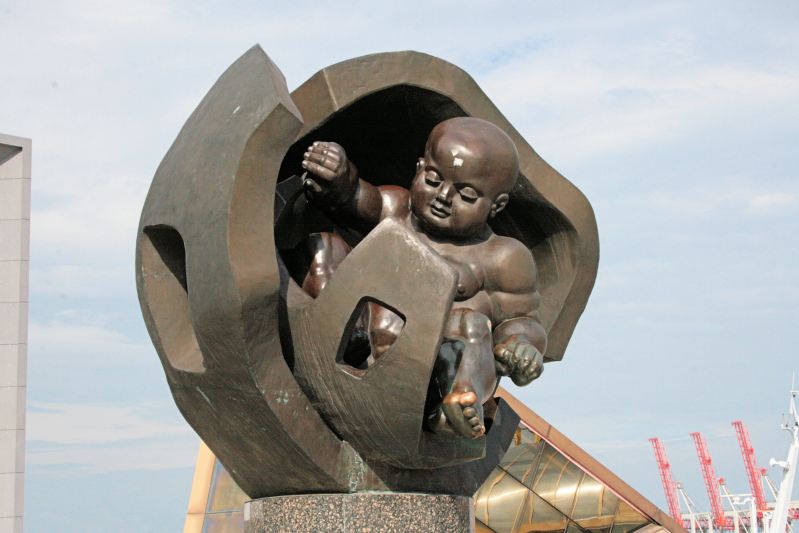 Closer view of the statue. 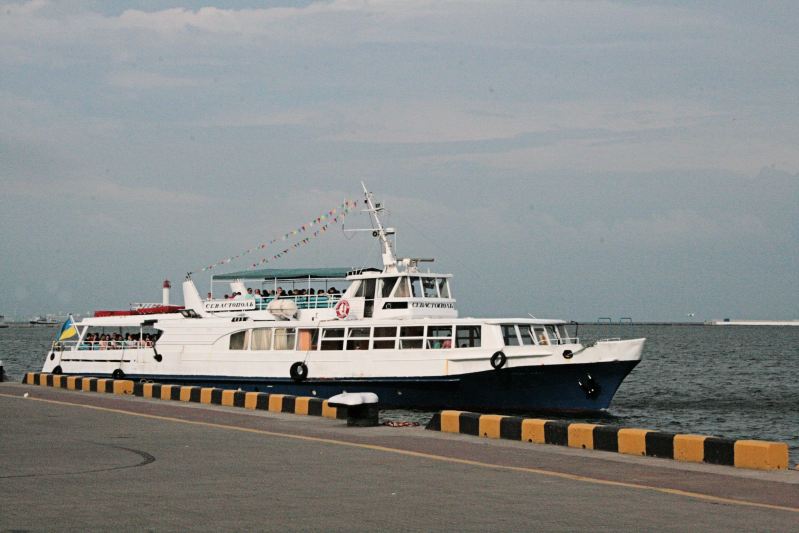 Out for a stroll along the jetty - local harbour cruises. 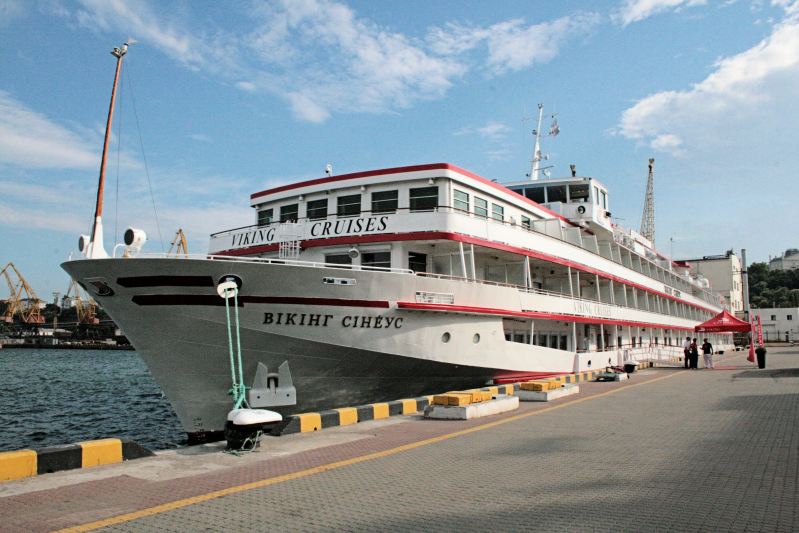 Viking Sineous moored at the jetty.