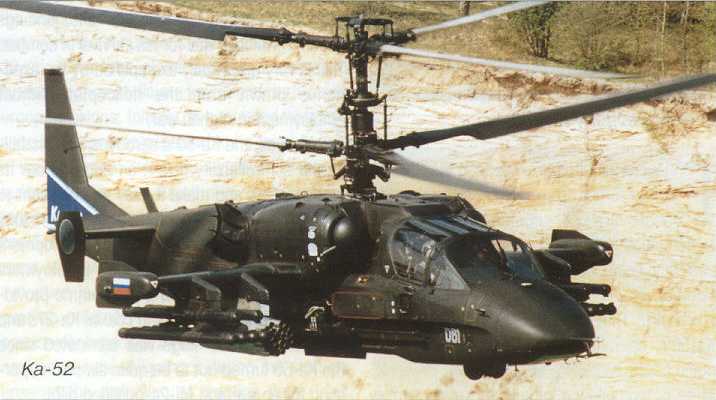 Great shot of the prototype Ka-52. This variant was fitted with the Arbalet radar in the nose.

Another dramatic view of the Ka-52. Note that in both photos
the machine is not fitted with any optronics systems

The above photos are from Air Fleet

The ones below are the copyright of Simon Watson and may not be used without permission. 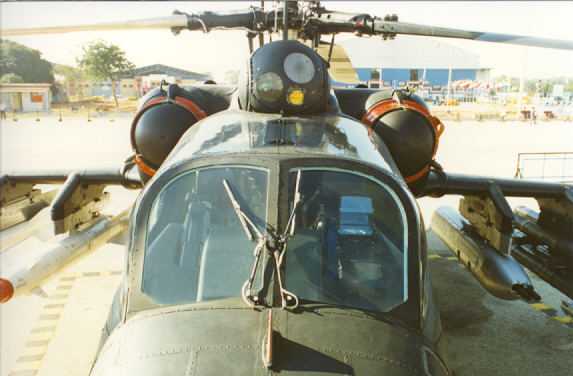 View showing the side-by-side cabin and the
'Samshit-E' Optoelectronics ball mounted on the top. 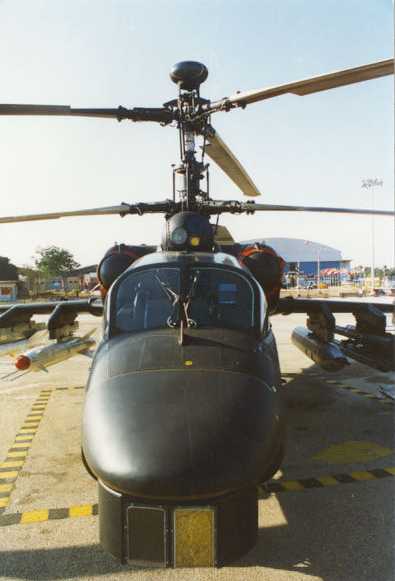 From top to bottom - Mast-mounted 'Arbalet' radar,
'Samshit-E' ball on top of cabin and 'Rotor' day/night
targeting system under nose. 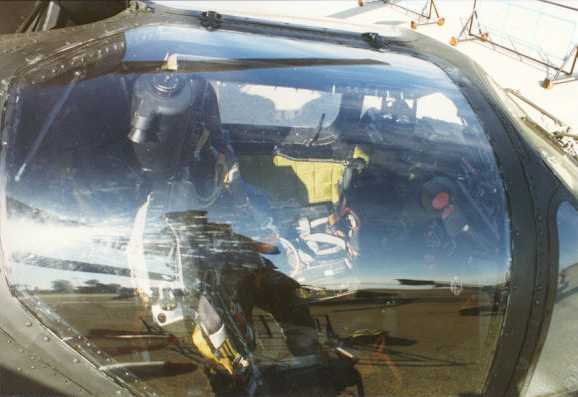 View through the starboard cabin window. Note the exhaust nozzle on
the rocket pack of the Zvezda K-37 ejection seat. 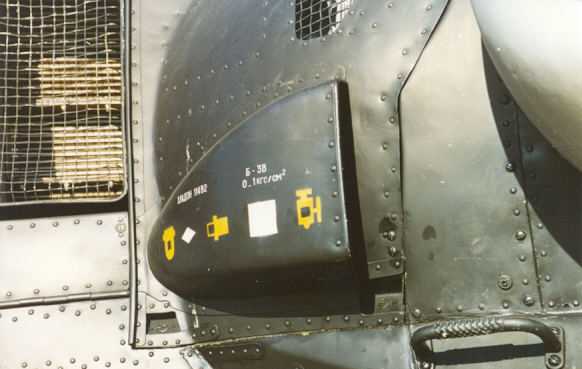 Close up of the intake and mesh grille on the engine bay. 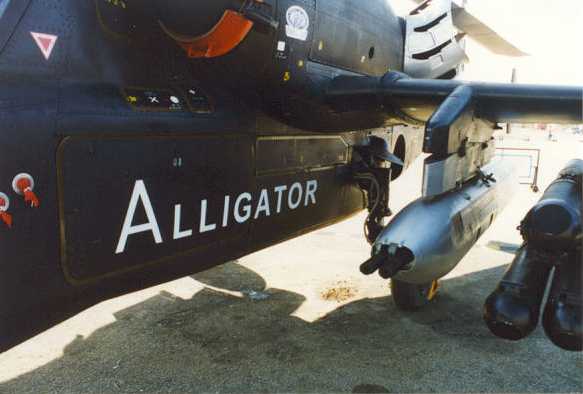 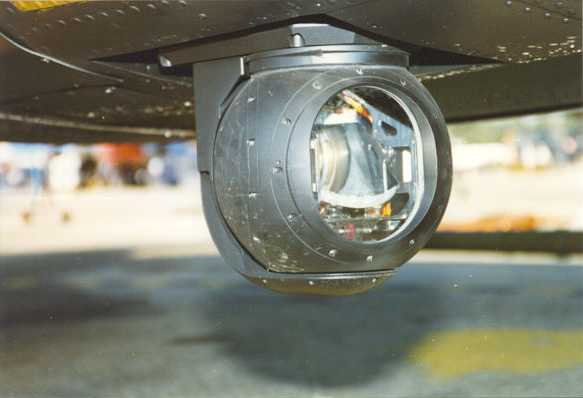 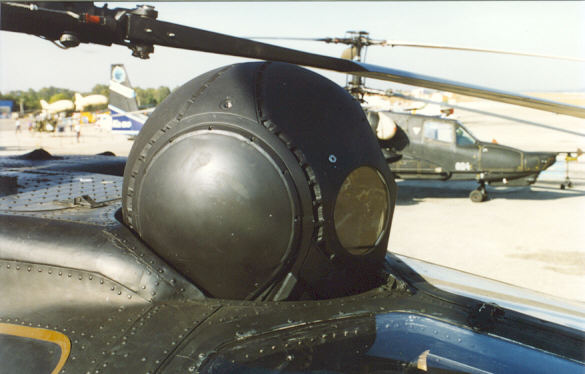 Close-up of the 'Samshit-E' ball turret on top of the cabin. 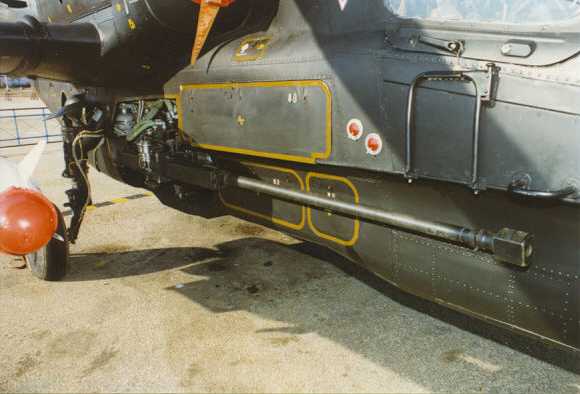 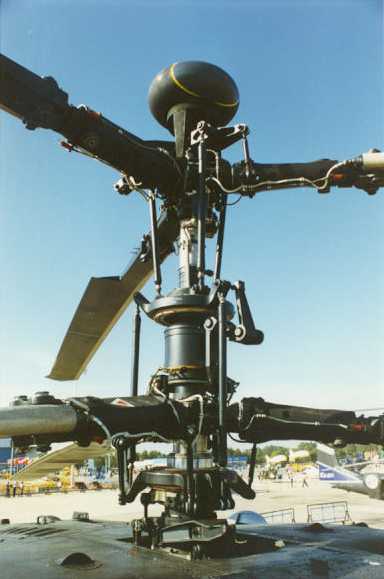 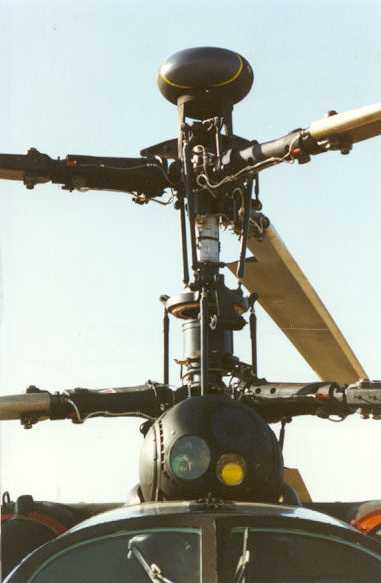 Another view of the co-axial rotor head. 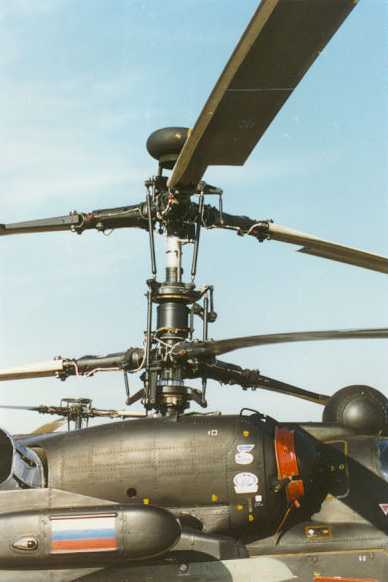 View from the side showing rotor head and engine intake.
Note the Russian flag on endplate and engine manufacturers logos. 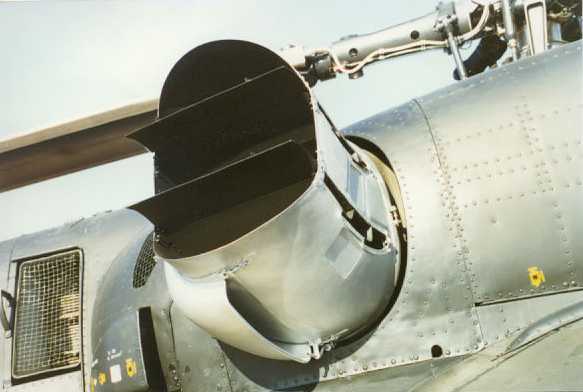 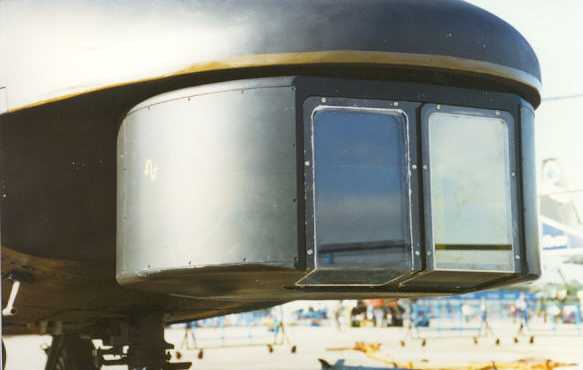 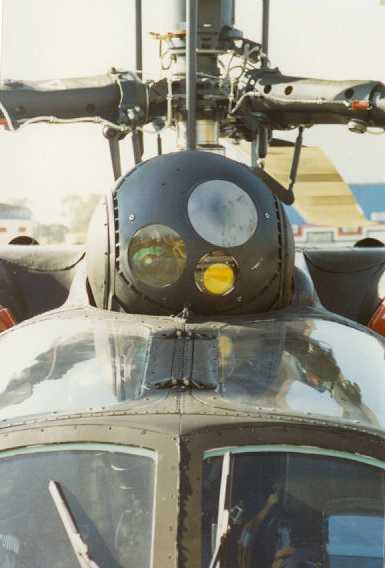 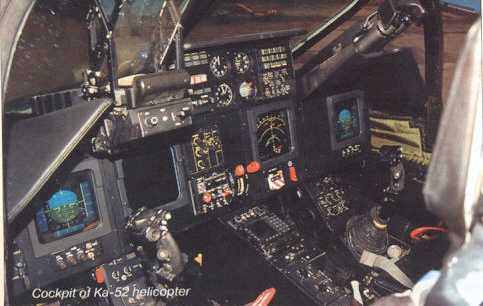