Thursday 29 August 2002
The following photographs were all taken by me and are therefore copyright.
They may not be copied, published or otherwise used without my express permission
Chkalovskaya 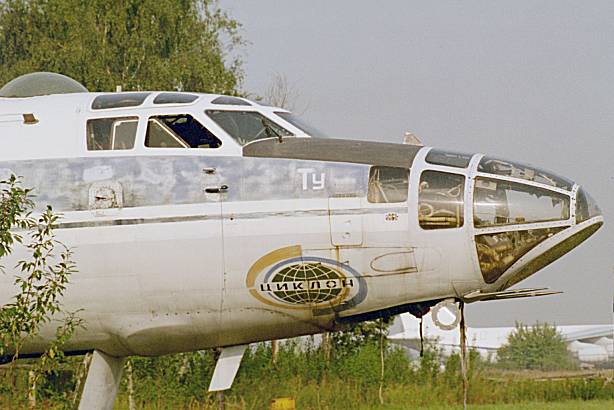 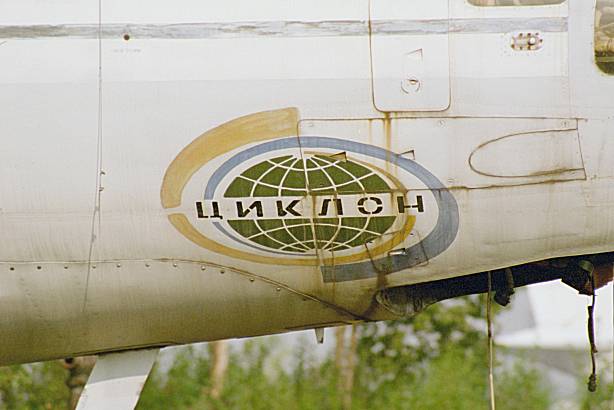 Close-up of the 'Tsyklon' (Cyclone) badge on the nose of the Tu-16. 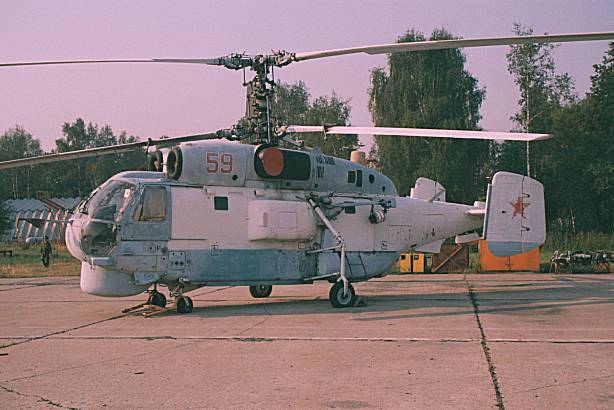 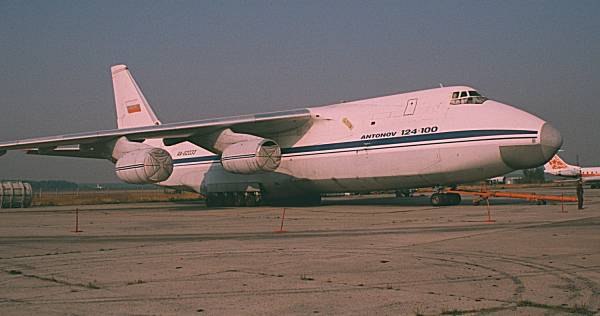 Military Antonov An-124 'Ruslan' on the ramp. 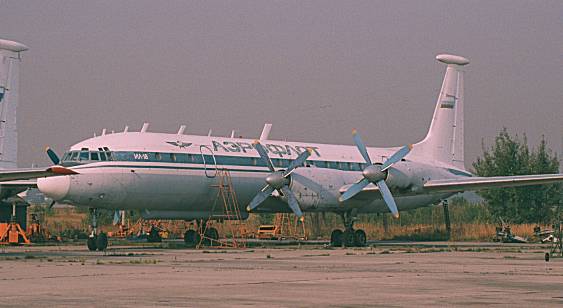 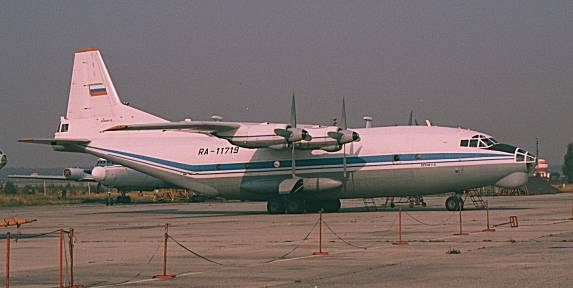 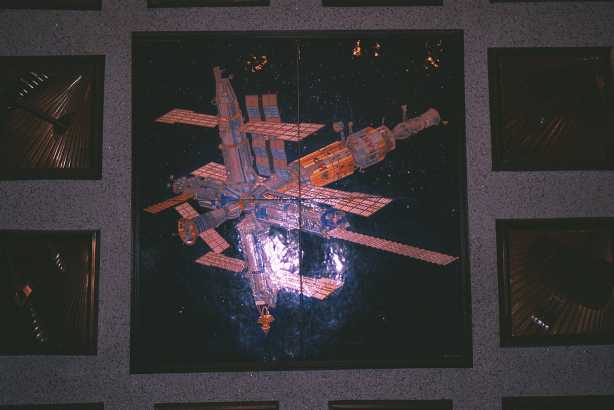 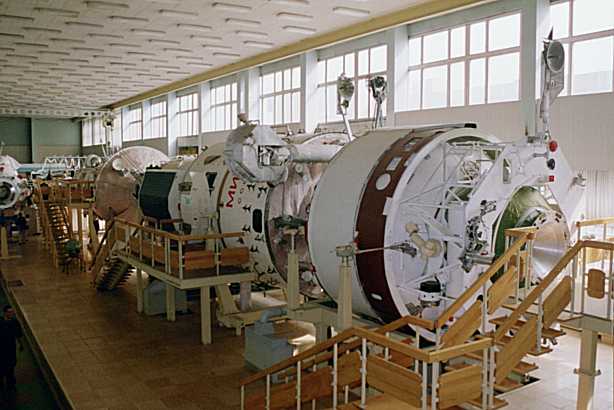 Mock-up of the central section of the MIR complex. 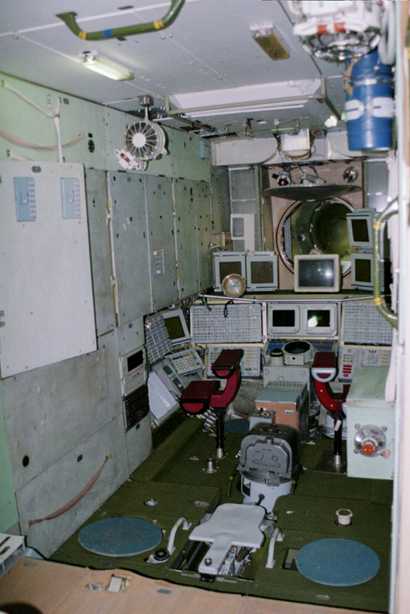 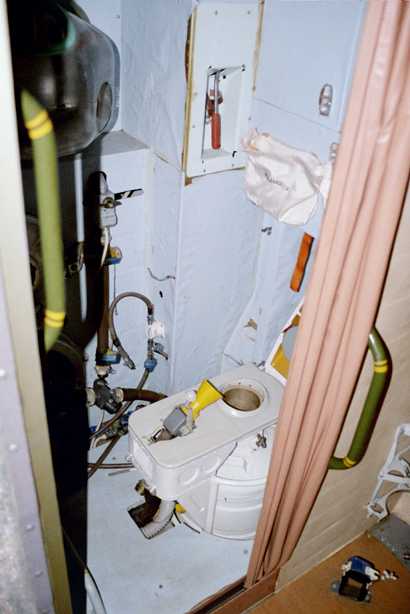 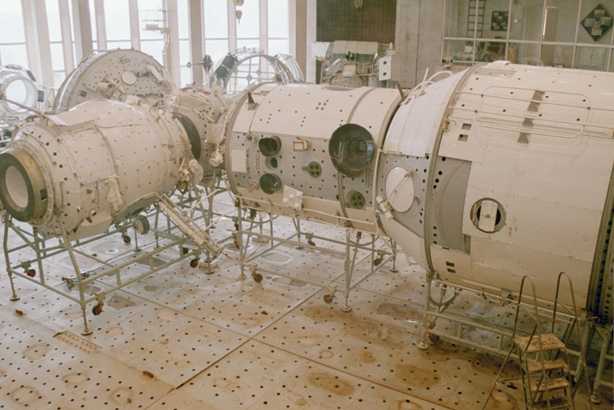 Mockup of the International Space Station (MKS in Russian parlance)
in the zero-gravity water tank at Star City. 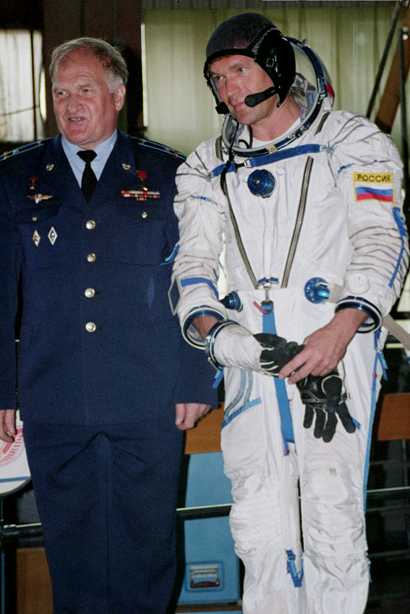 Former Cosmonaut Viktor Afanasev (left) with a member of the
ISS crew (possibly Sergei Zalyotin) who was due to launch on
October 28 2002. The cosmonaut and his family were
visiting Star City and shook our hands. 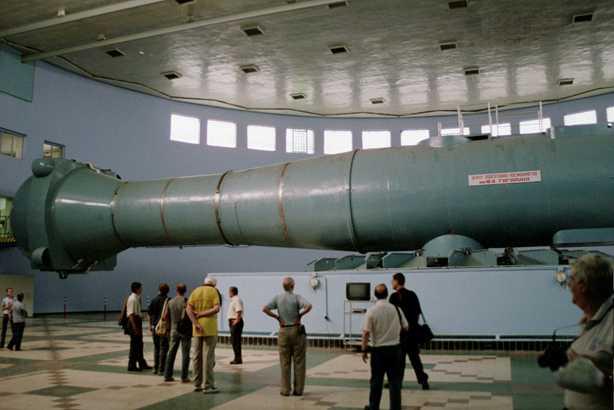 The massive centrifuge at Star City. 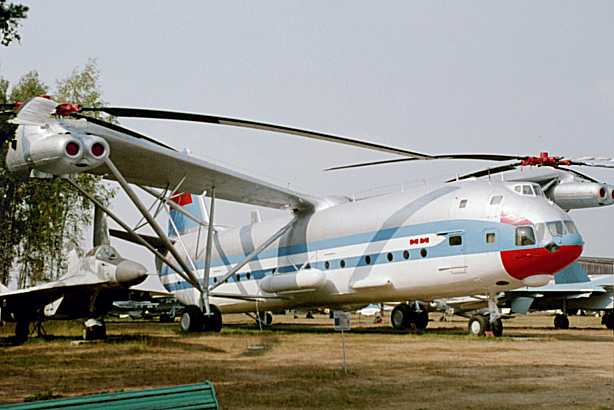 Mil V-12 has been given a new coat of paint. 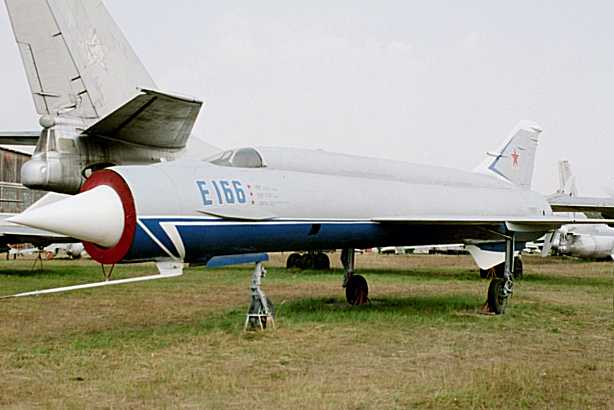