Friday 30 August 2002
The following photographs were all taken by me and are therefore copyright.
They may not be copied, published or otherwise used without my express permission
Korolev Space Control Centre 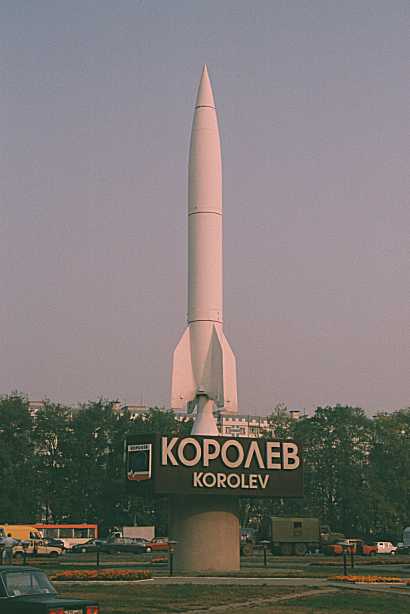 Russian development of the German V2 outside the
Moscow suburb named after S. P. Korolev 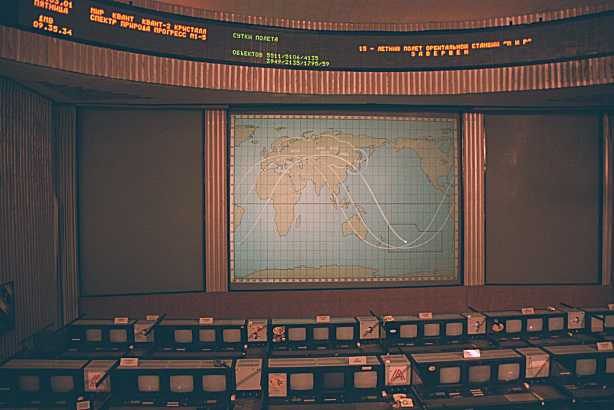 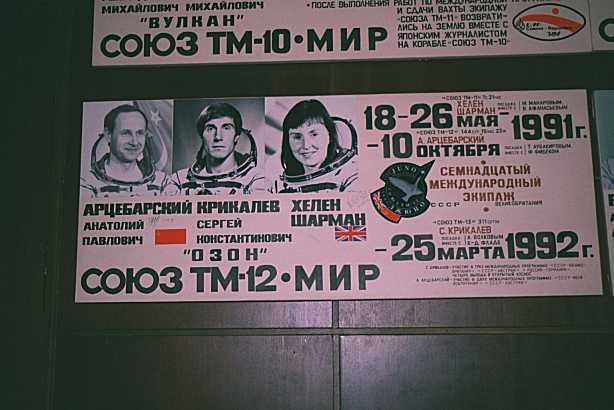 One of the many displays on the walls showing all the Soviet space flights.
This one includes the British cosmonaut - Helen Sharman.

Remember the old cosmonaut we met at Star City? - well here he is on this
display - Viktor Afanasev on the Soyuz TM-11 trip to MIR. 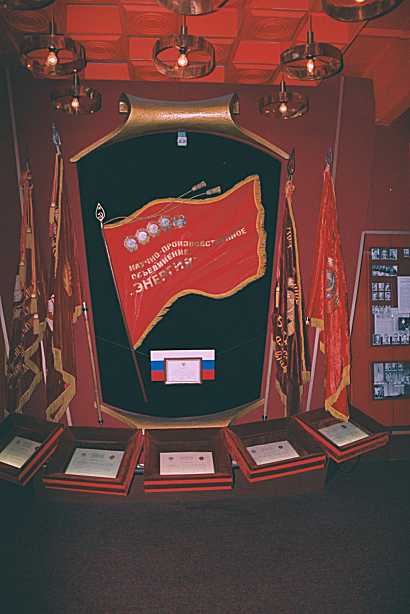 Display of medals and honours in the entrance foyer. 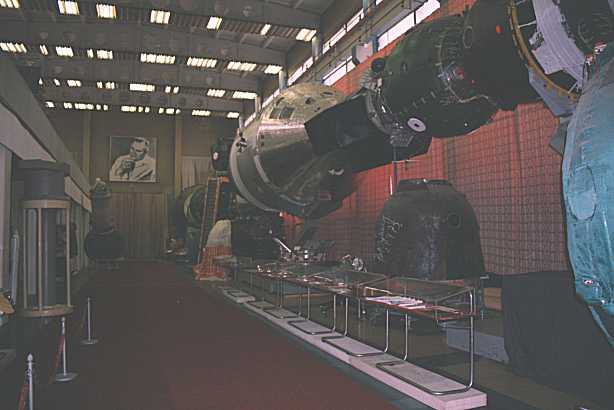 A view down the long hall with a portrait of Korolev at the far end. 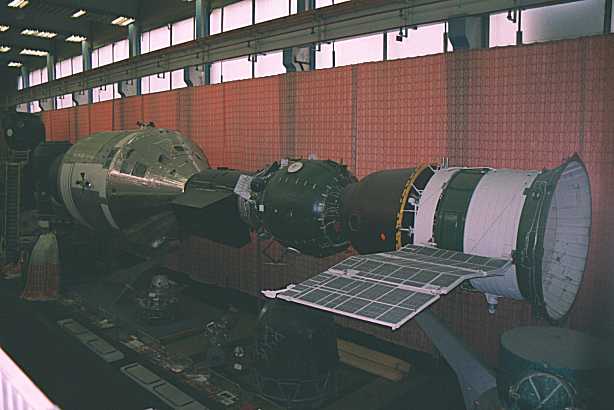 Looking down from the balcony at the Apollo-Soyuz display. 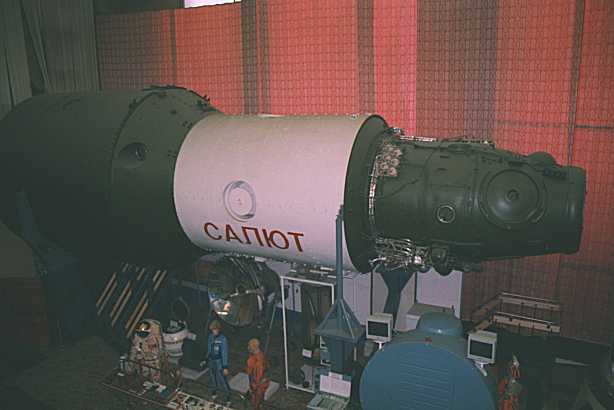 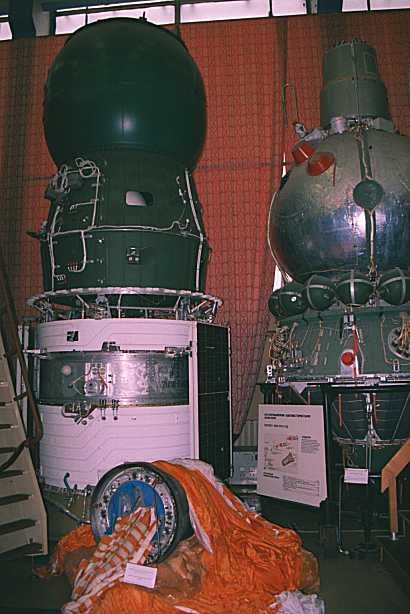 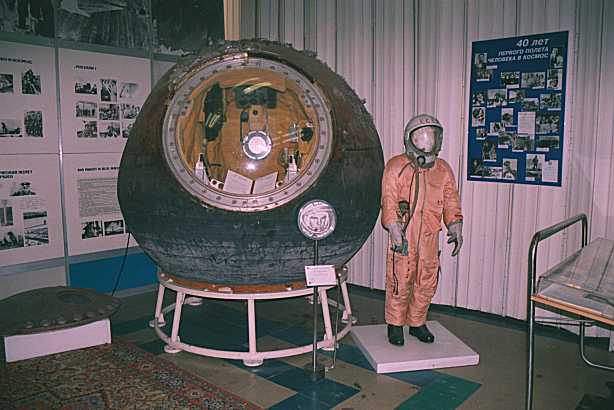 The thing that started it all - Yuri Gagarin and the 'Vostok-1' capsule. 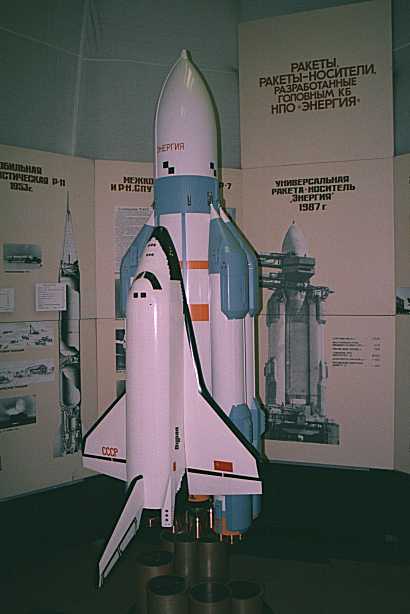 Model of the full-stack 'Energia' rocket and the 'Buran'. 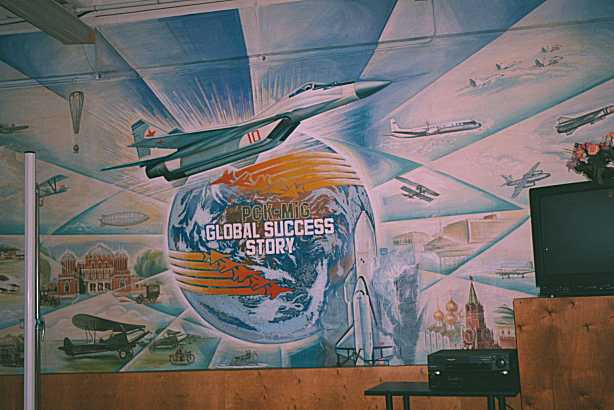 Old Soviet-style mural in the entrance to the MiG museum. 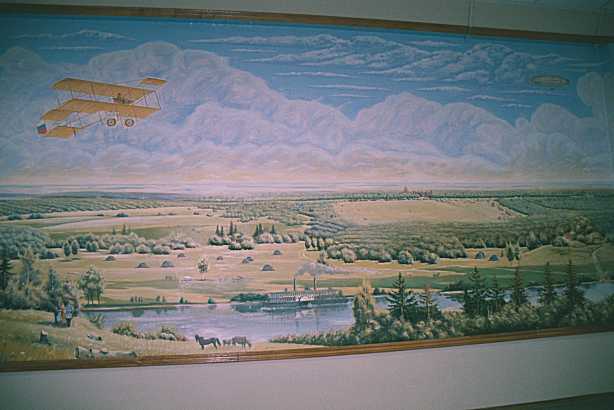 Another mural - this time depicting the birthplace of Soviet aviation -
Khodynski Pole, now the in the Moscow suburbs and called Khodynka. 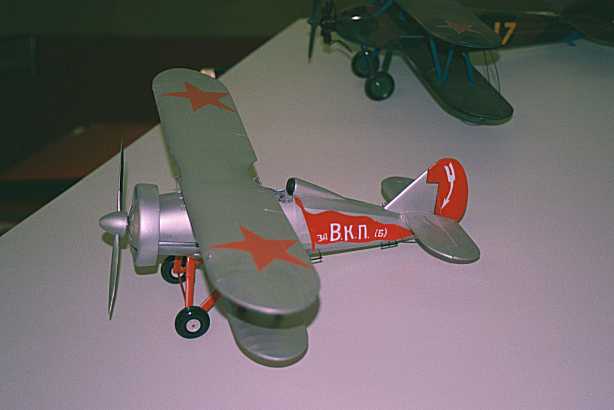 One of the many models on display - a Polikarpov I-5 fighter. 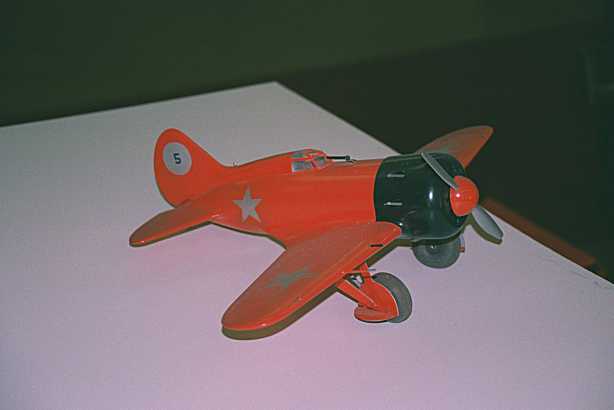 Another Polikarpov model - the famous I-16. 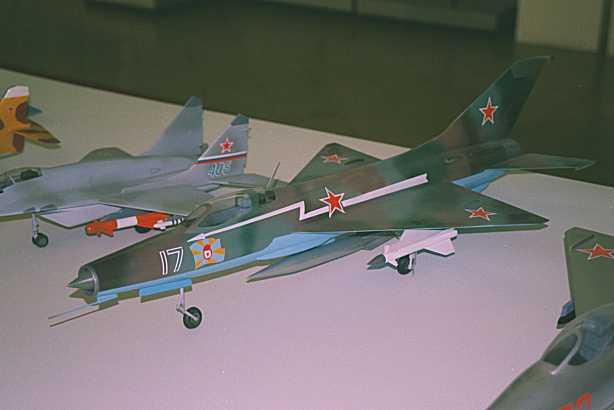