Saturday 31 August 2002
The following photographs were all taken by me and are therefore copyright.
They may not be copied, published or otherwise used without my express permission
Vnukovo Airport 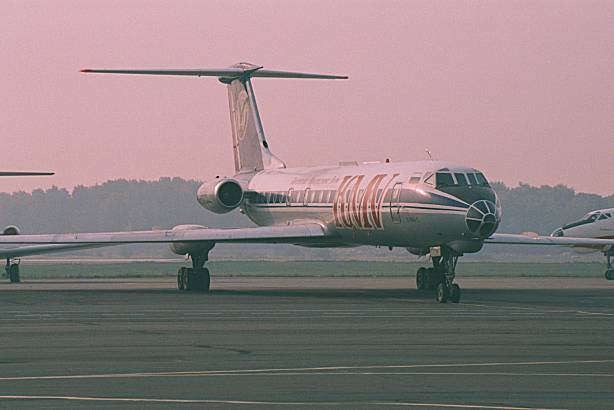 A feast of civil airliners at Vnukovo - this one a Tu-134 of KMV. 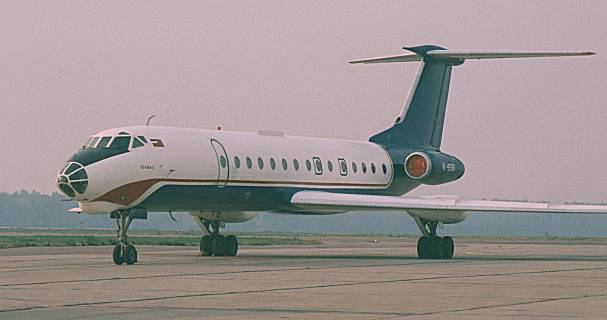 These ex-Aeroflot Tu-134's are appearing in a variety of colourful schemes.

An Antonov An-26 on the Vnukovo ramp.

Antonov An-24 of Karat airlines - we would be travelling down
to Gelendzhik aboard this machine in a few days time! 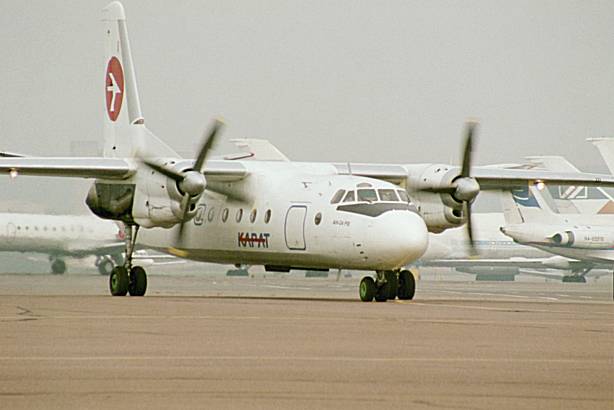 And here it is taxying out at a fast pace bang on time at 11:20.
On our flight to Gelendzhik, I would be sitting at the window above the letter 'T'. 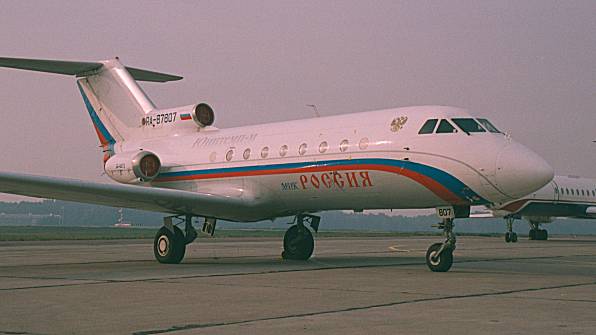 One of the many immaculate Yak-40's at Vnukovo -
this one a government machine with 'Rossiya' titles. 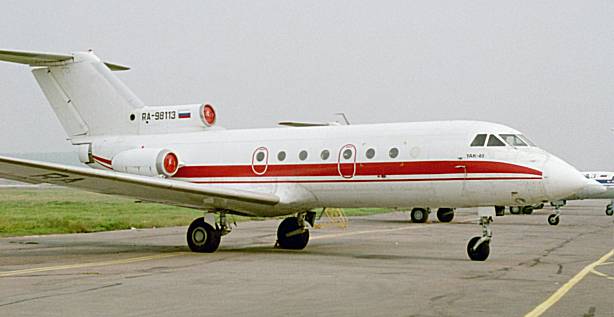 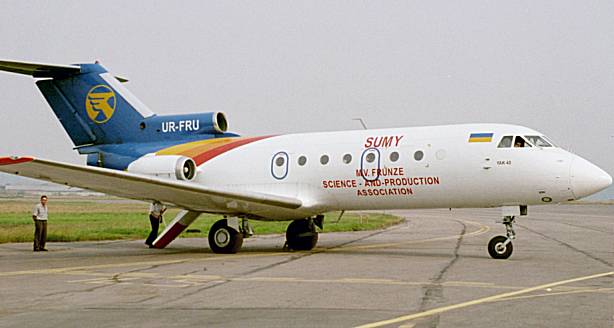 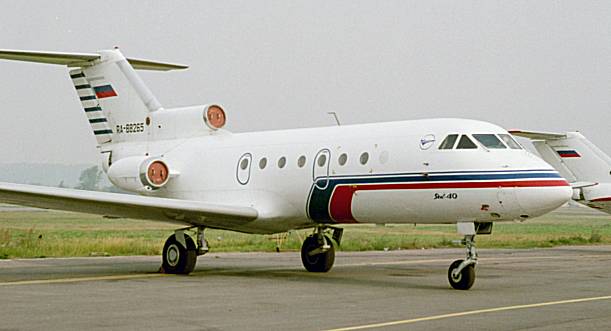 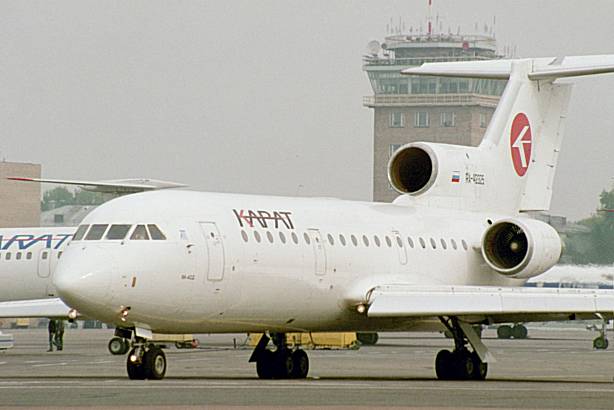 Yak-42 of Karat airlines taxying out for departure.

As well as the many operational aircraft, there are a few 'wrecks' at Vnukovo.
This one is the engineless prototype Tuploev Tu-204. 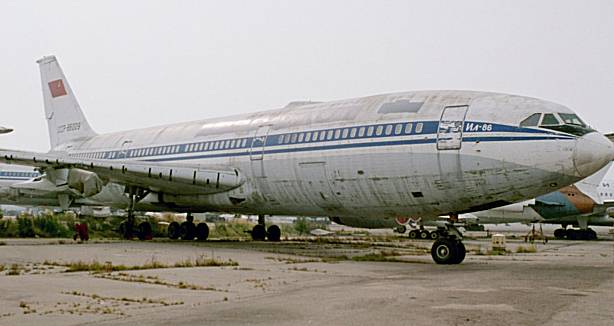 One of the early prototype Ilyushin Il-86's - minus it's engines.

Another Il-86 'glider'. Note the CCCP registration and Soviet flag on the fin. 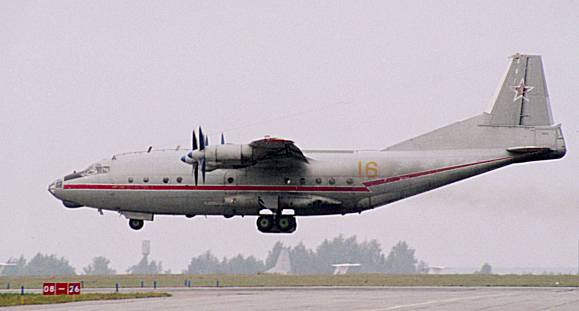 We had to stop our coach on the peri track as this Russian Navy Antonov
An-12 departed. Note the red flash and the faired-in tail turret. 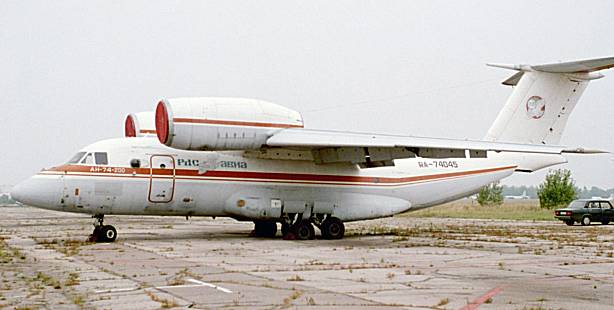 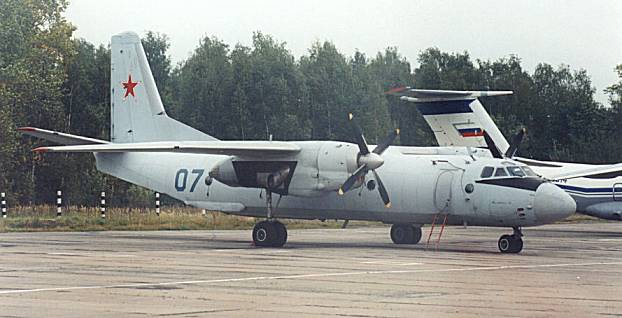 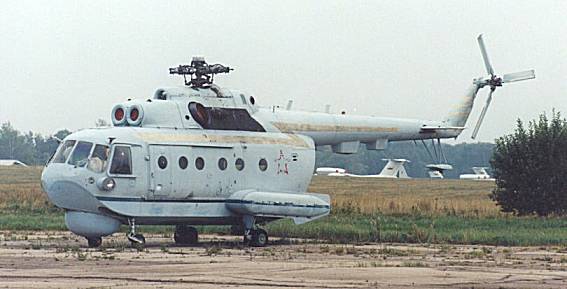 An Mi-14 in its faded military markings - possibly awaiting 'Konversion'. 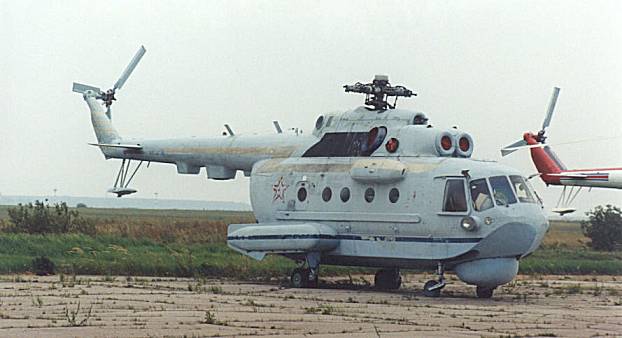 Starboard side of the same machine. Note the faded yellow stripe and red star. 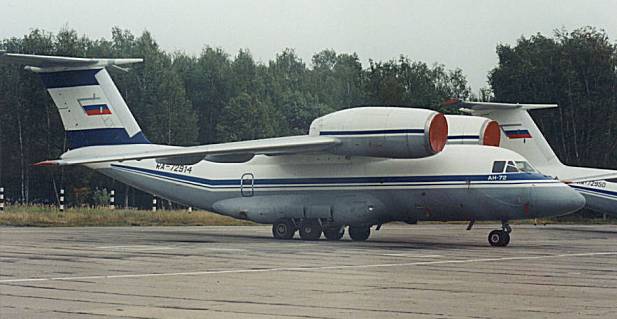 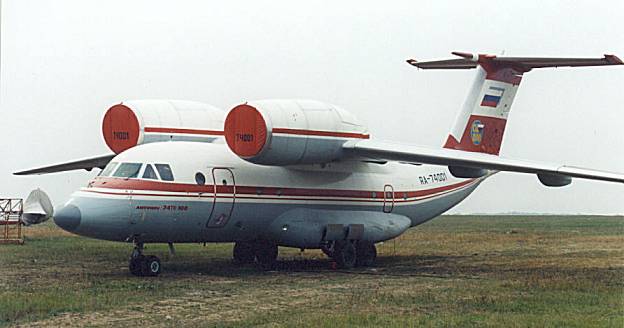 Another 'Polar Directorate' An-74 - with 'sponsors' logo on the fin, below the
Russian military flag. 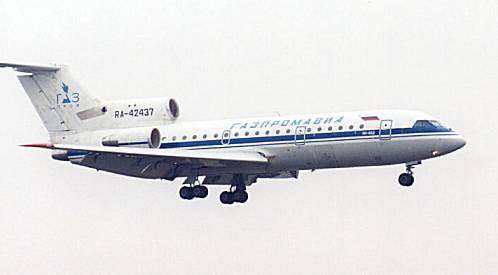 Another wait on the peri track - while a Yak-42D of 'Gazpromavia' landed. 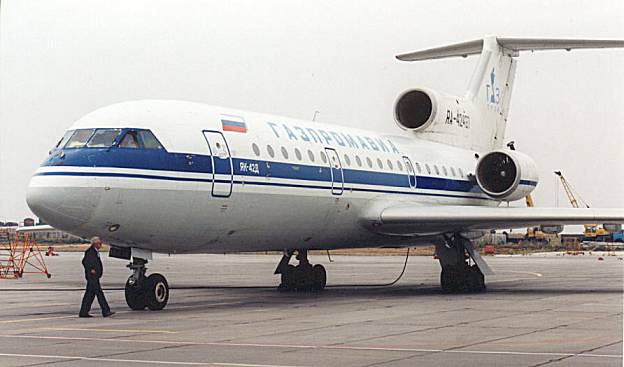 And here it is on the main ramp of Gazpromavia. 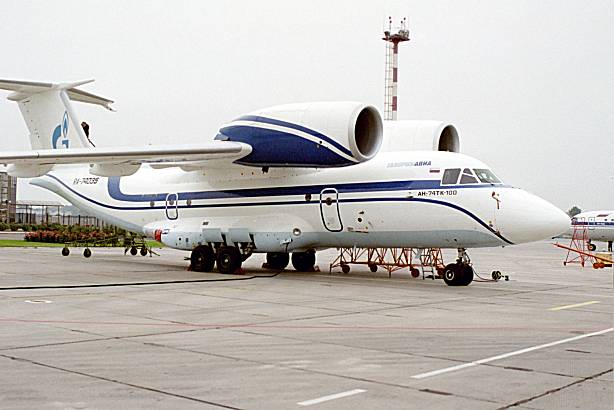 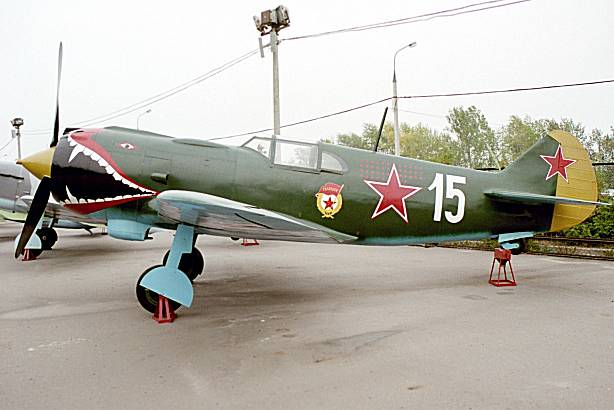 La-5 painted in the markings of Hero of the Soviet Union G. Kostileva 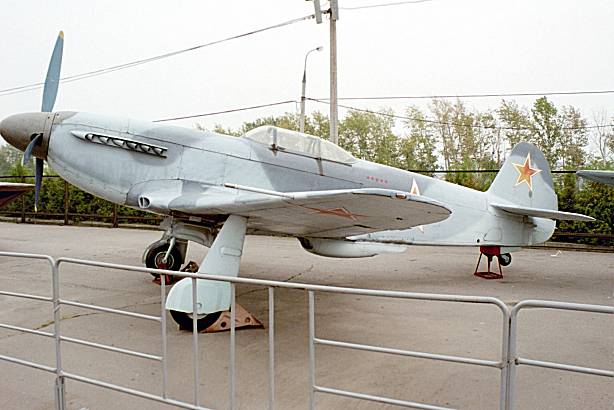 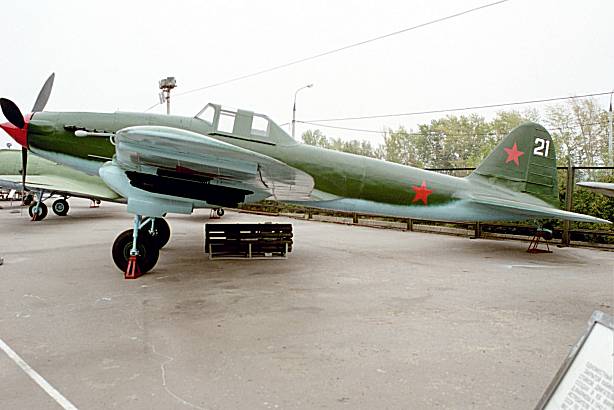 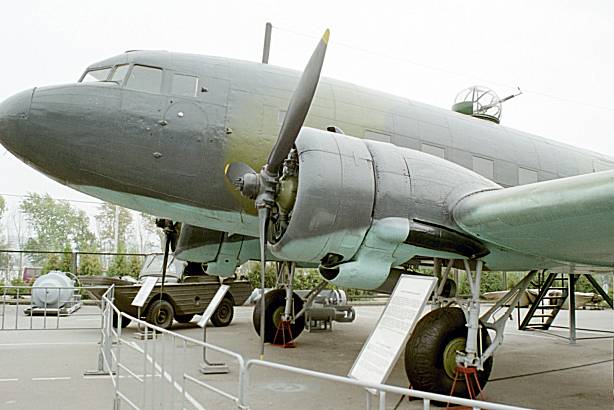 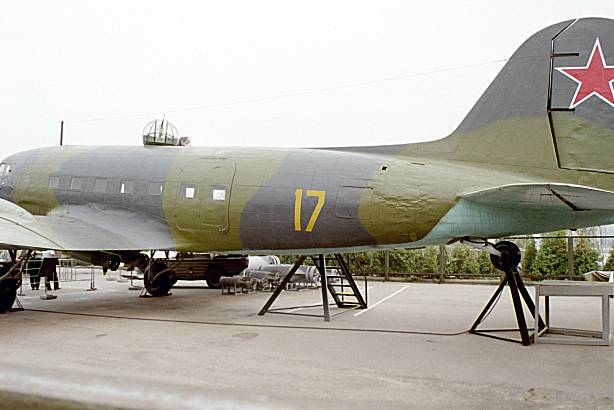 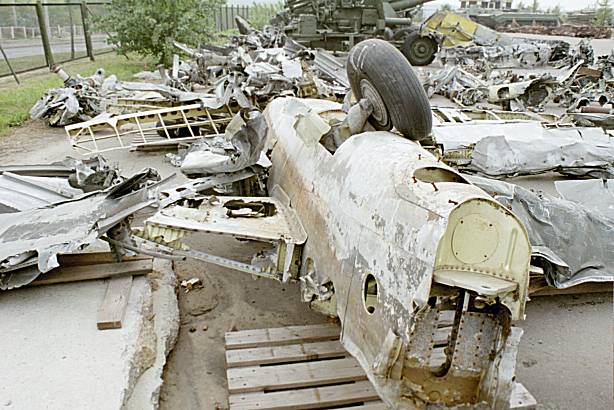 Wreckage of a Ju-88 - awaiting restoration?