Monday 2 September 2002
The following photographs were all taken by me and are therefore copyright.
They may not be copied, published or otherwise used without my express permission
Domodedovo Airport 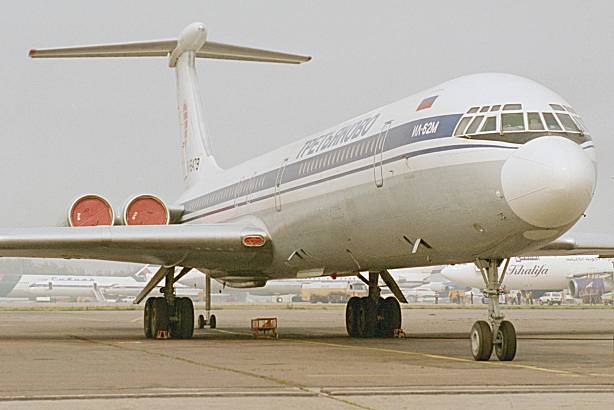 The Ilyushin Il-62 is still in service...

This one flying with Tretyakovo airlines. 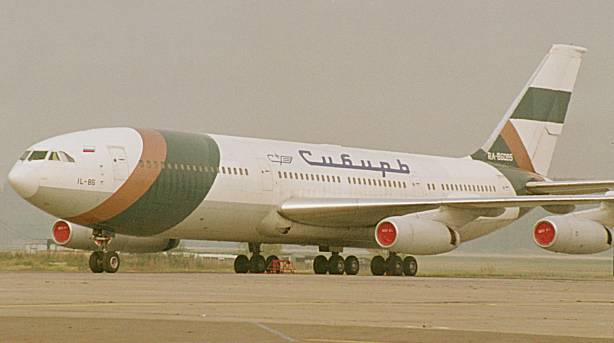 This Il-86 still wears the colours of it's former owner, Vnukovo Airlines.
Recently taken over by Siber (Siberia) Airlines, it also wears their titles. 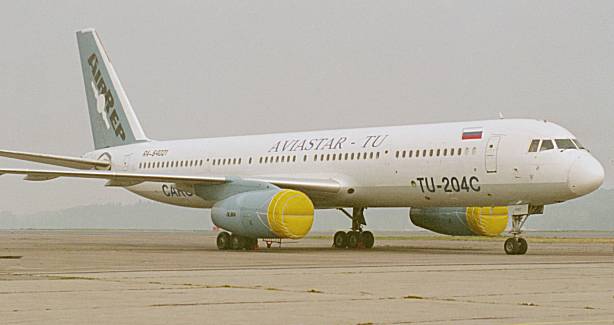 Tu-204C of Aviastar Cargo - the builders down in Ulyanovsk. 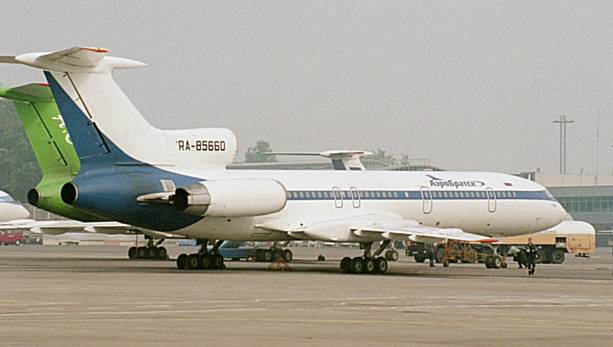 A Tu-154M - of Aerobratsk. Note the different engines on this variant. 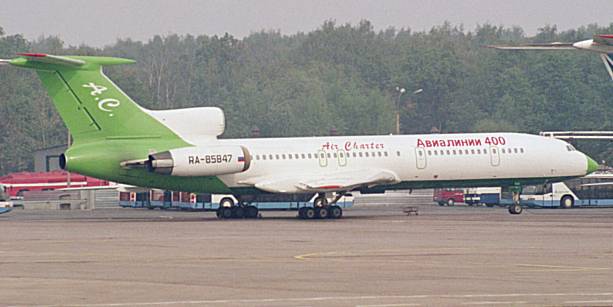 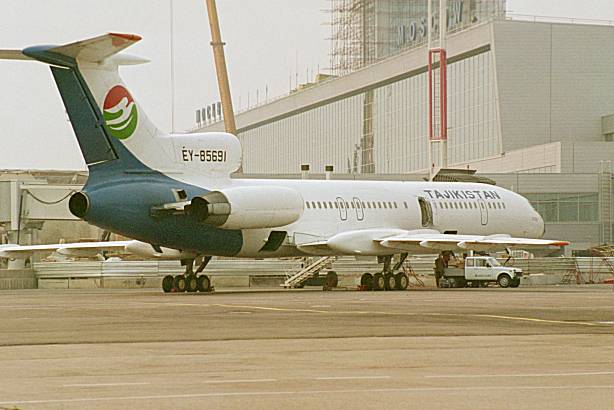 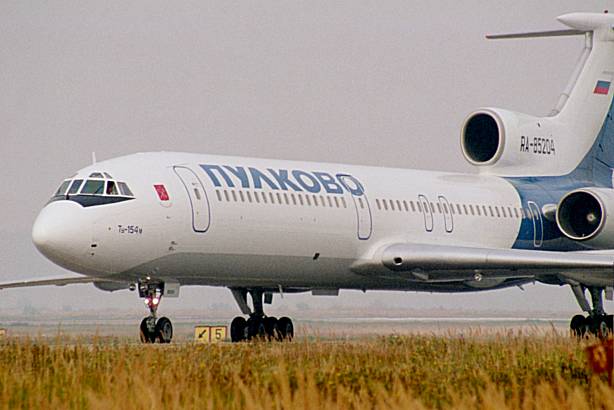 How close can you get?  Tu-154 of St Petersbourg-based Pulkova Airlines
taxying in past our cameras. 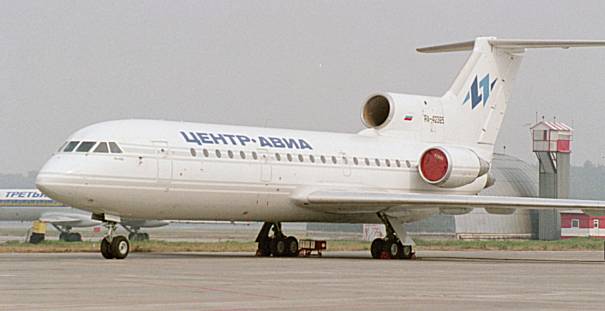 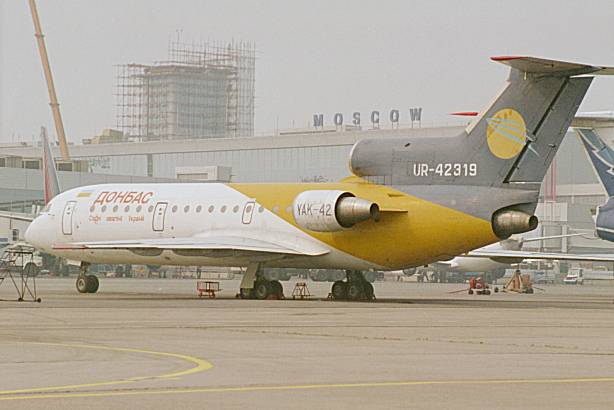 Another Yak-42 - of Ukrainian airline Donbas.

Smart Yak-42 - not sure which airline - fin logo reads 'ATsR' I think. 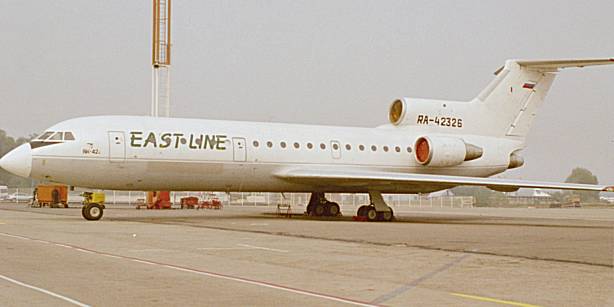 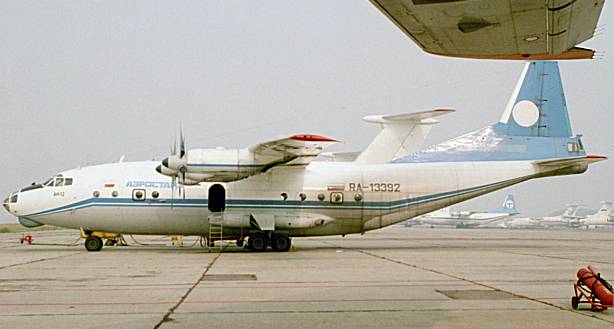 Antonov An-12 of cargo airline Aerostar. 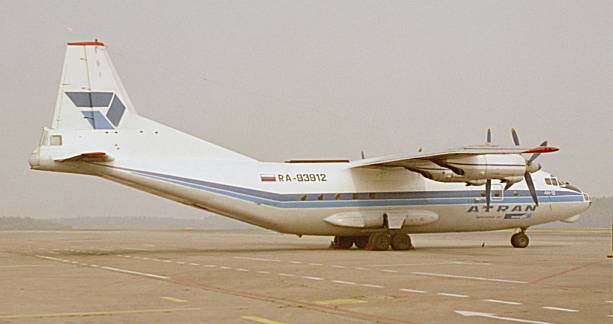 Another An-12 - this time belonging to Atran. 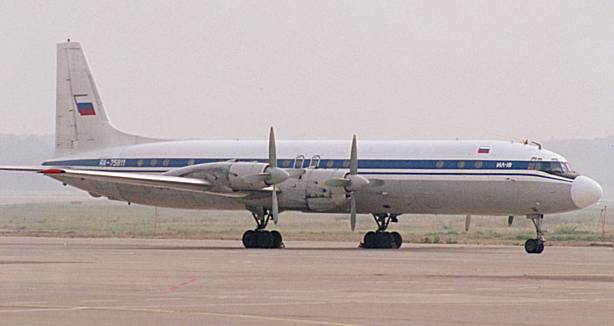 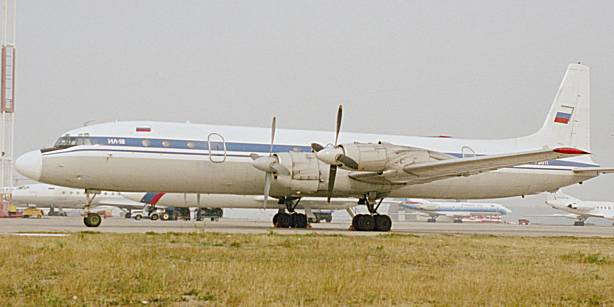 Tu-134 of Kolavia - note the solid nose on this machine. 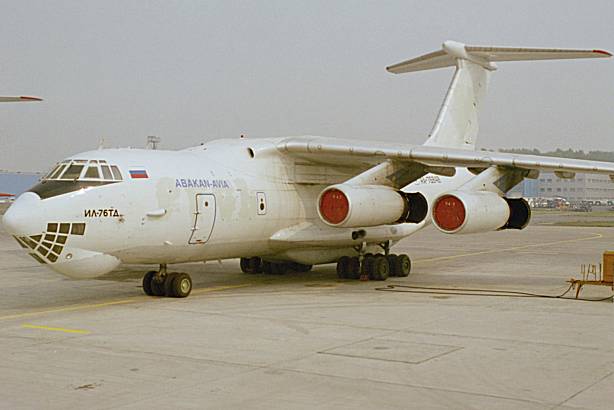 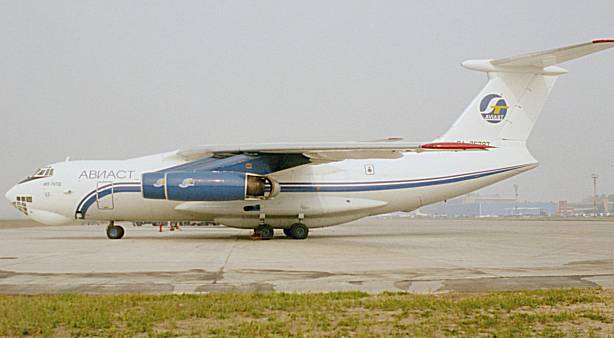 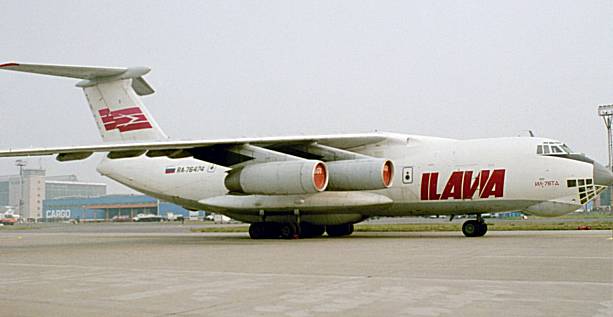 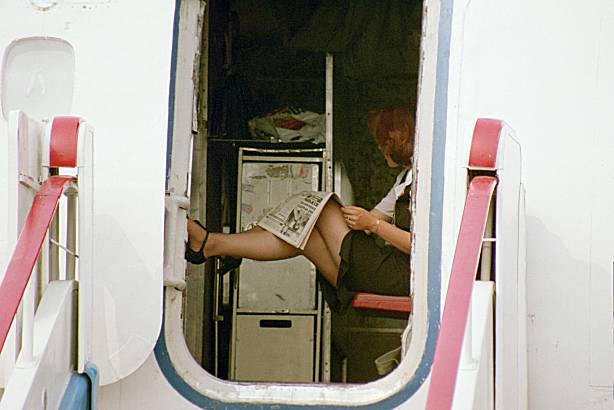 I just had to take this photo - it shows the undercarriage on an interesting
piece of Russian equipment!