Friday September 6 2002
The following photographs were all taken by me and are therefore copyright.
They may not be copied, published or otherwise used without my express permission
Main airport, Gelendzhik 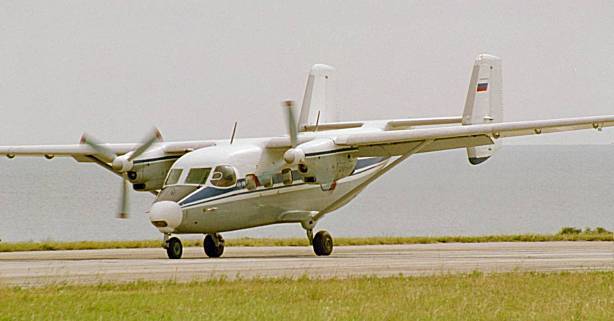 Antonov An-38 being held on the brakes as the pilot winds up the engines. 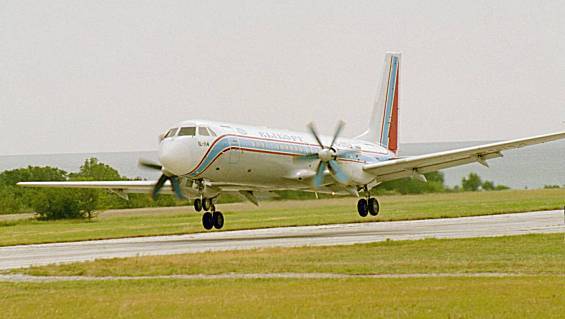 Ilyushin Il-114 of Viborg Airlines takes off on a scheduled flight.
Note the waters of the Black Sea in the background. 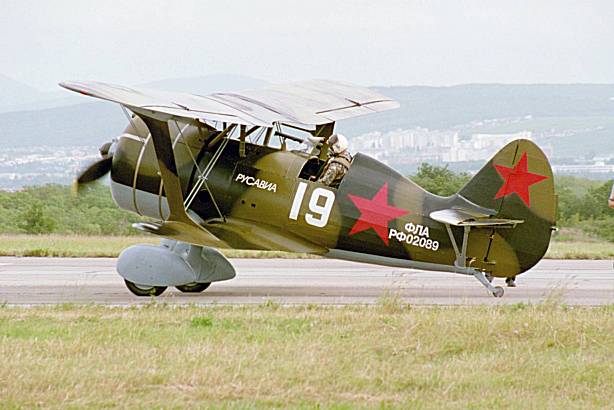 Replica Polikarpov I-15bis ready to take off for his routine. The authentic wartime
camouflage spoiled only by the 'Rusavia' sponsor's titles and the civil
registration FLA RF02089. 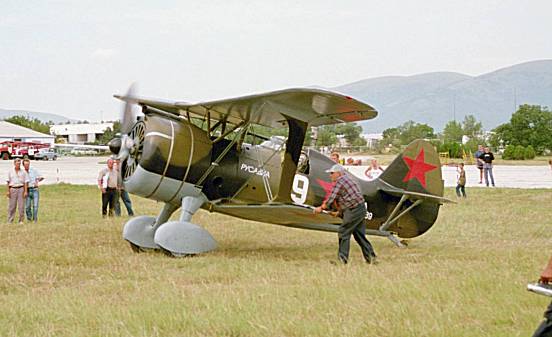 I-15bis taxying back in - helped by the ground crew as the pilot has
no differential braking to steer with!

Another support aircraft - this time a Yak-40 from Beriev. 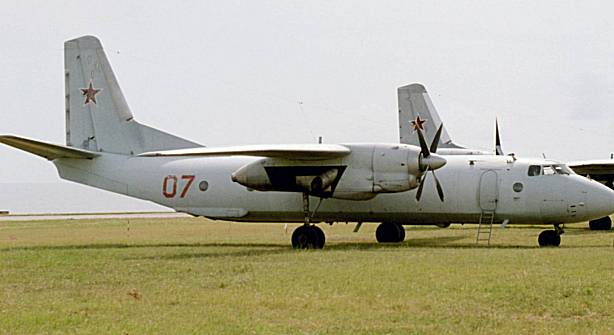 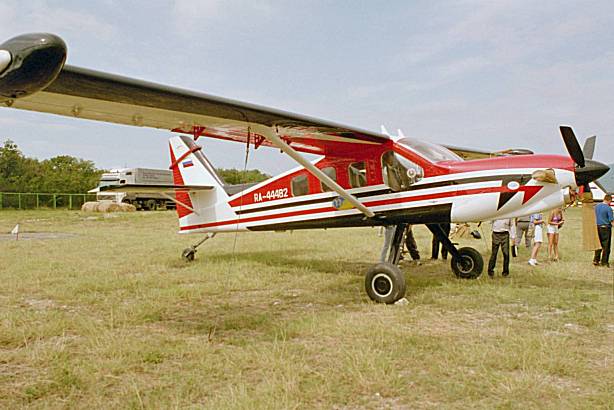 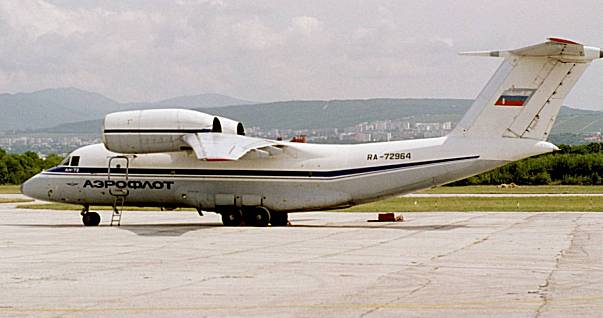 Antonov An-74 in military colours on the main ramp at Gelendzhik airport.
The flying boat base is down in the bay - just below the An-74's nose. 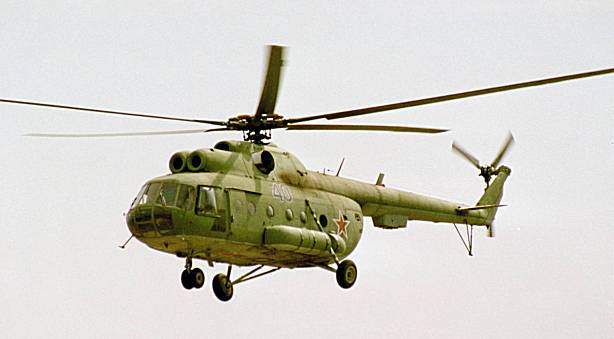 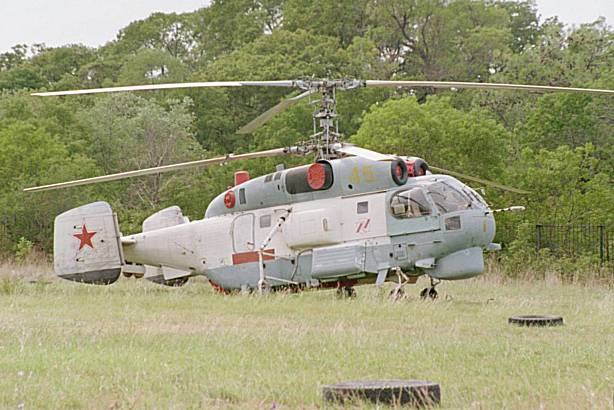 Kamov Ka-27PS up at the main airport. 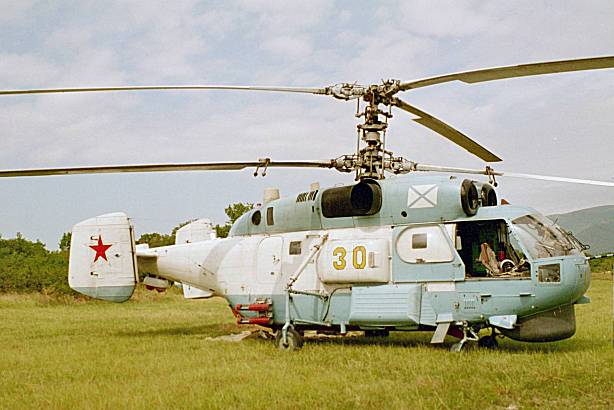 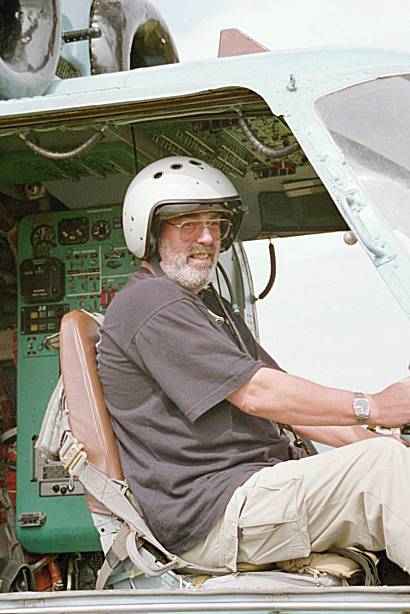 Your's truly in the Helix. 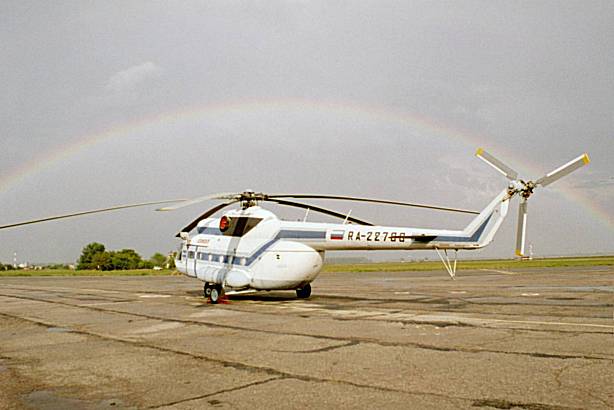 A thunderstorm had just passed through - so I tried to capture the rainbow
for some 'artistic' shots. 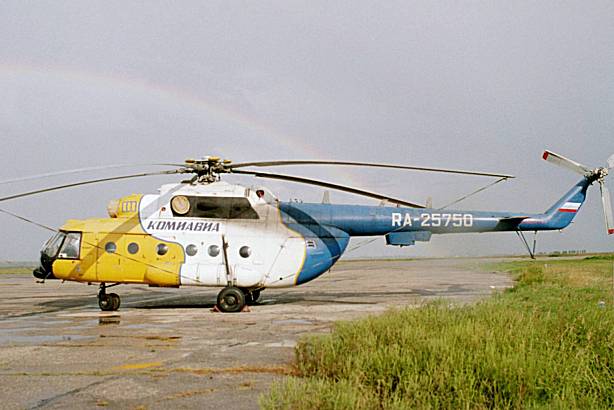 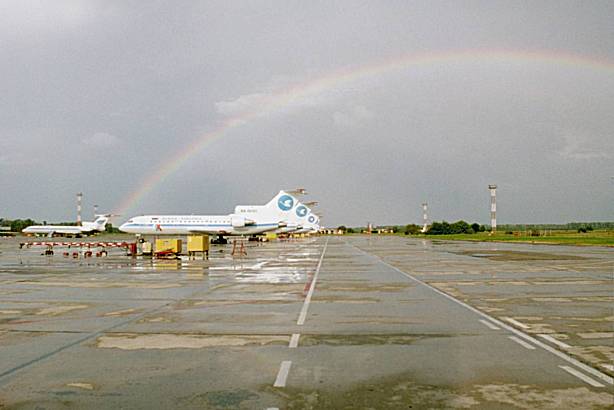 View along the rain-soaked ramp with a lineup of Kuban Airline's Yak-42's. 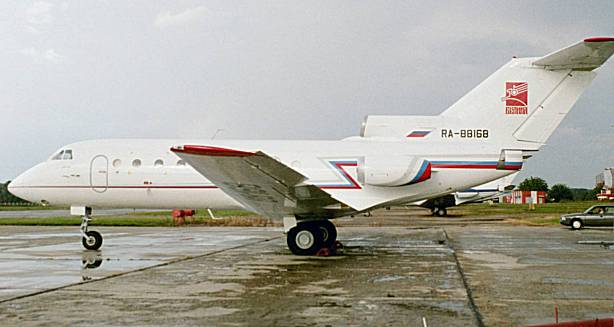 Smart looking Yak-40 on the ramp at Krasnodar. 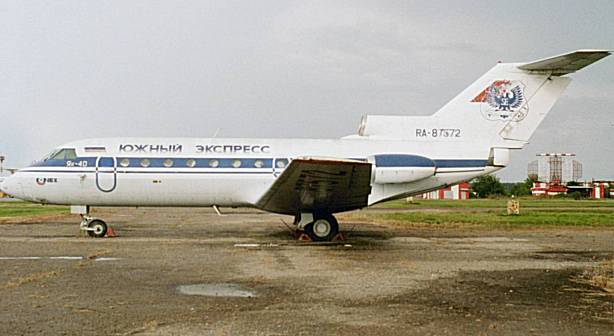 Another Yak-40 - this one wearing 'Iyuzhni Express' titles. 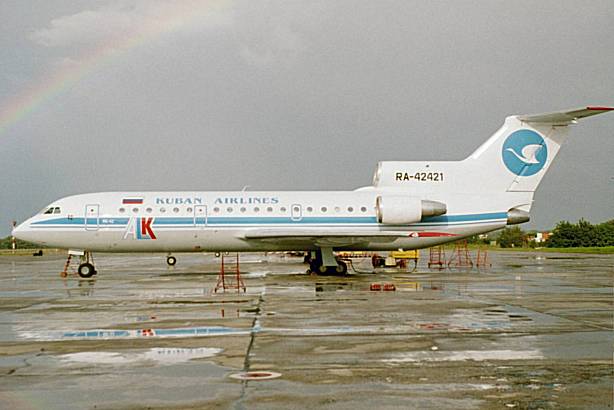 Kuban Airlines Yak-42 of the type in which we were going to fly back to
Moscow in a short while. 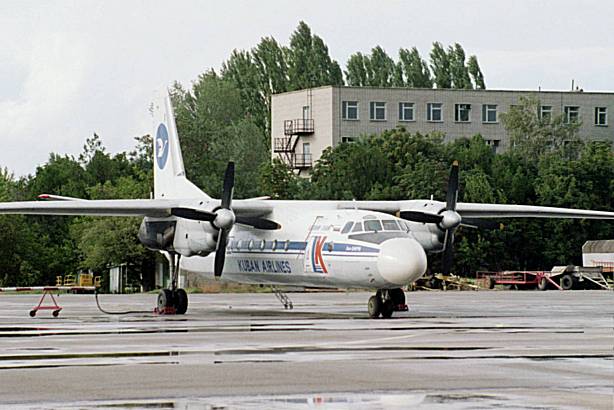 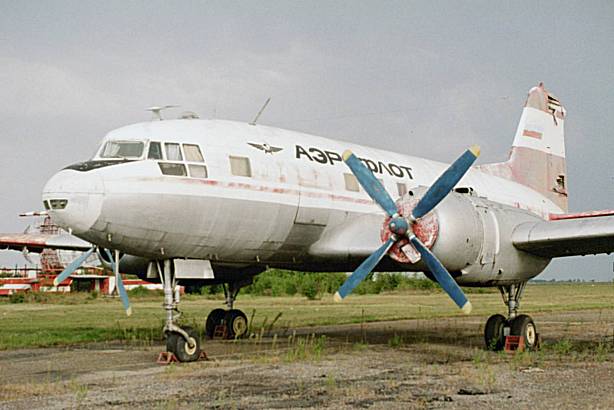 Mil Mi-8 in the same colours as the Komiavia example but with 'PANH' titles. 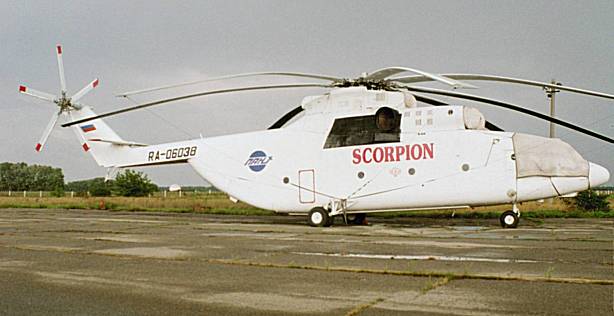 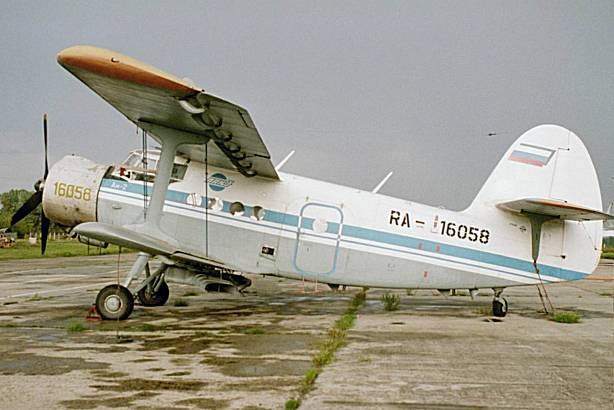 Resident An-2 - note the fittings under the fuselage for crop-dusting work.