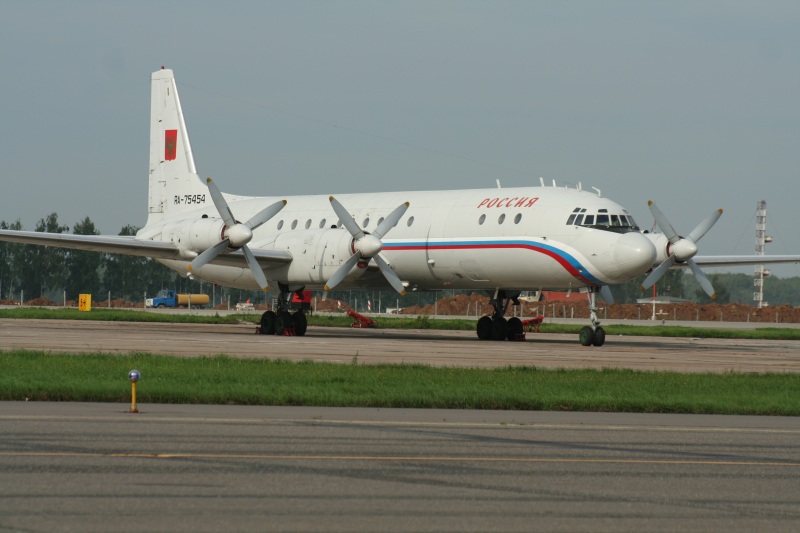 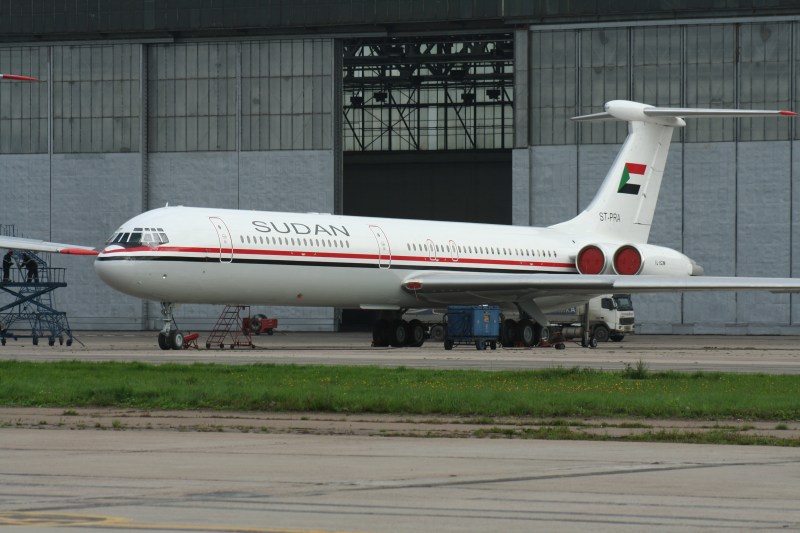 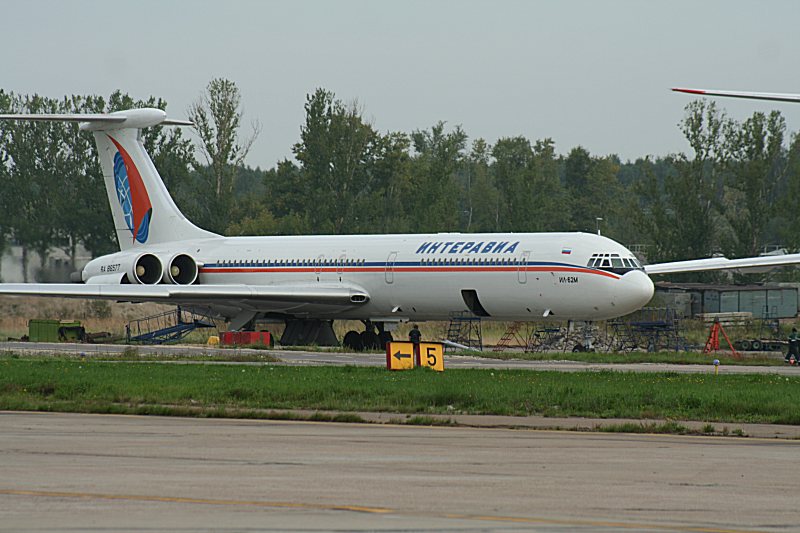 ......and another one in the colours of Interavia. 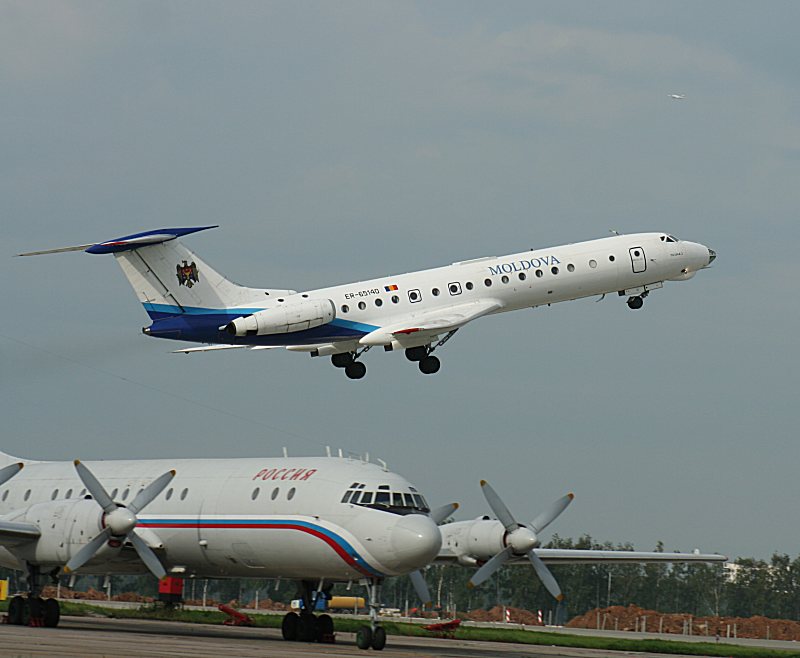 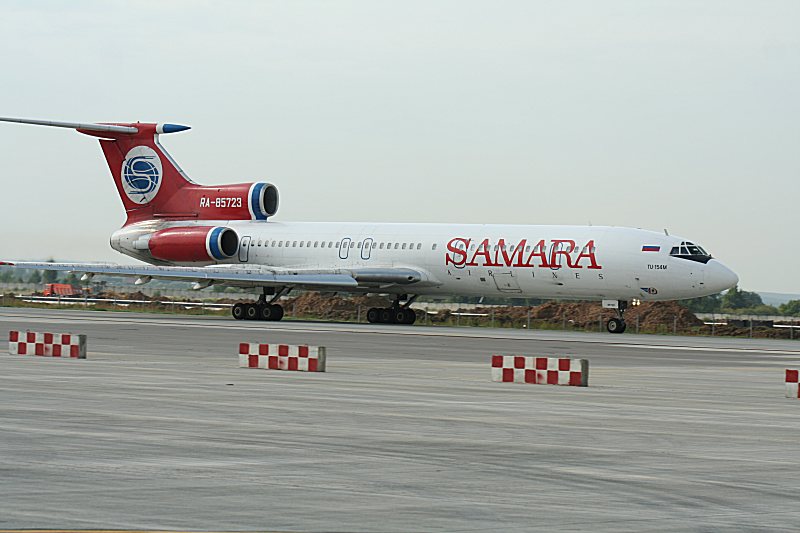 Tu-154M of Samara Airlines taxying out. 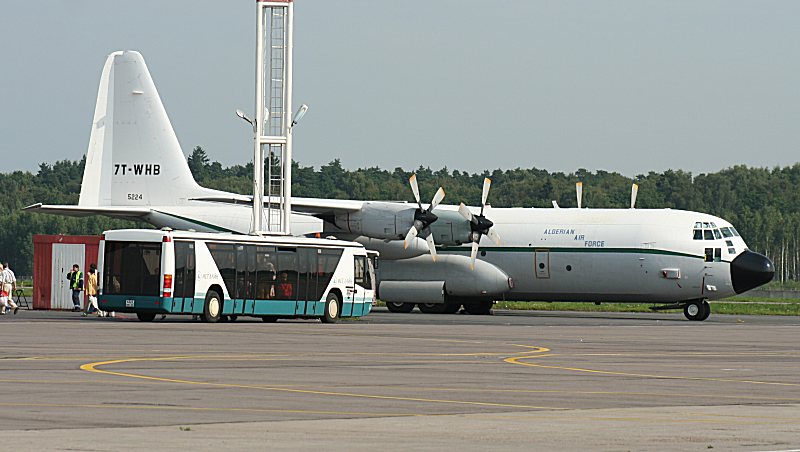 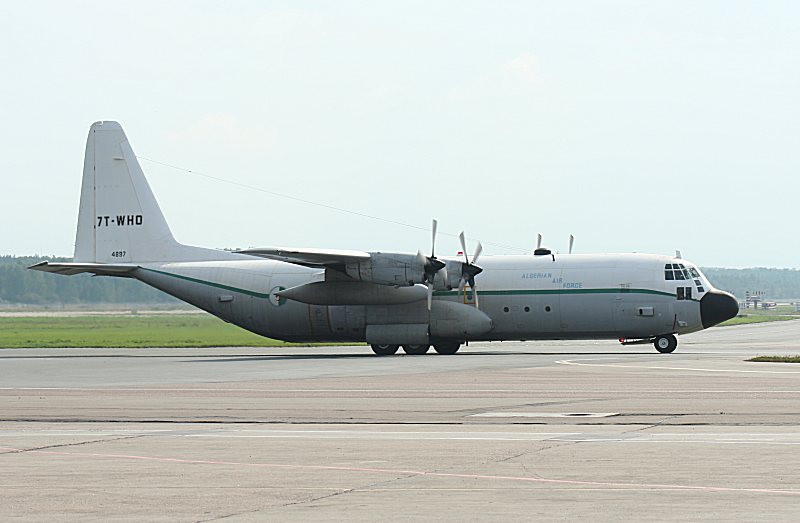 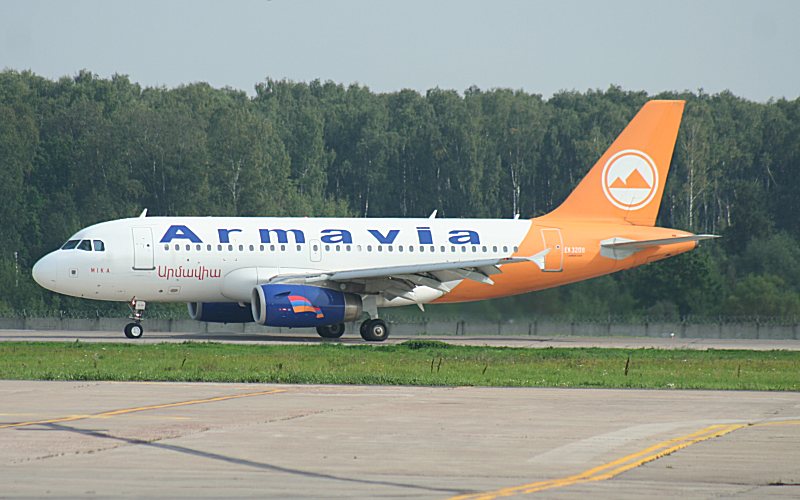 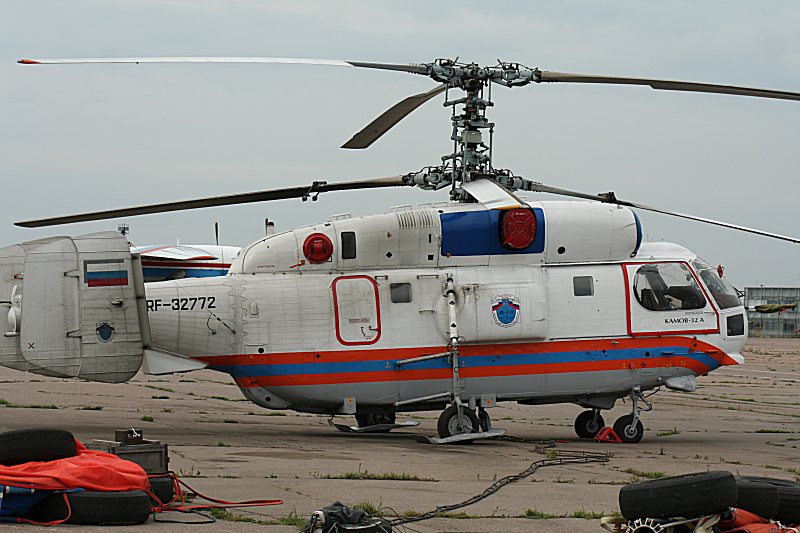 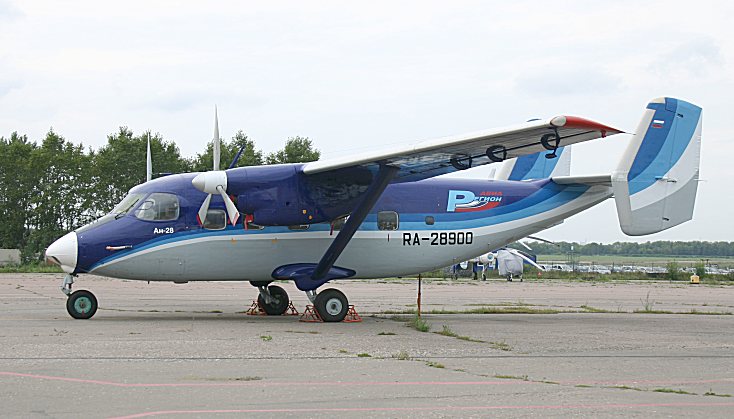 Immaculate An-28 of 'Avia Region'. 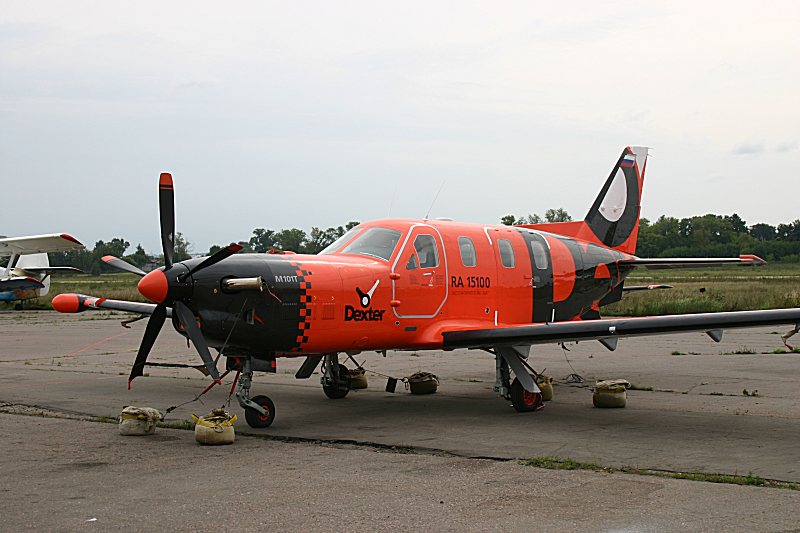 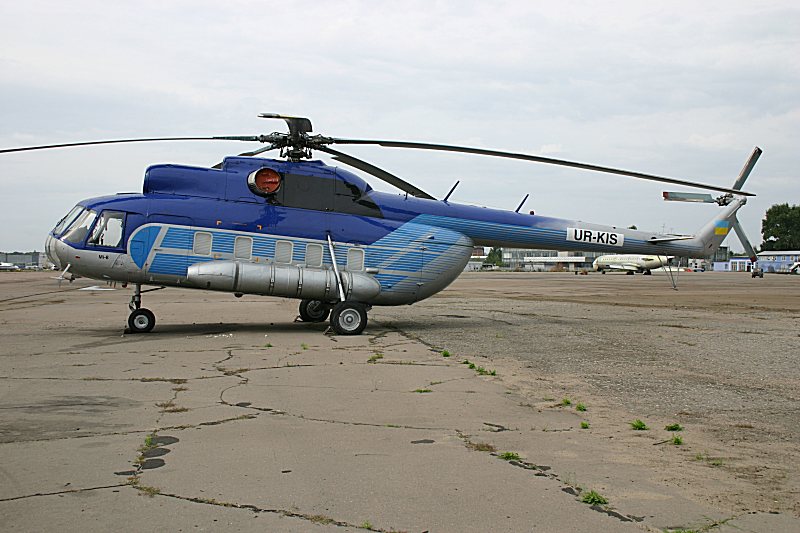 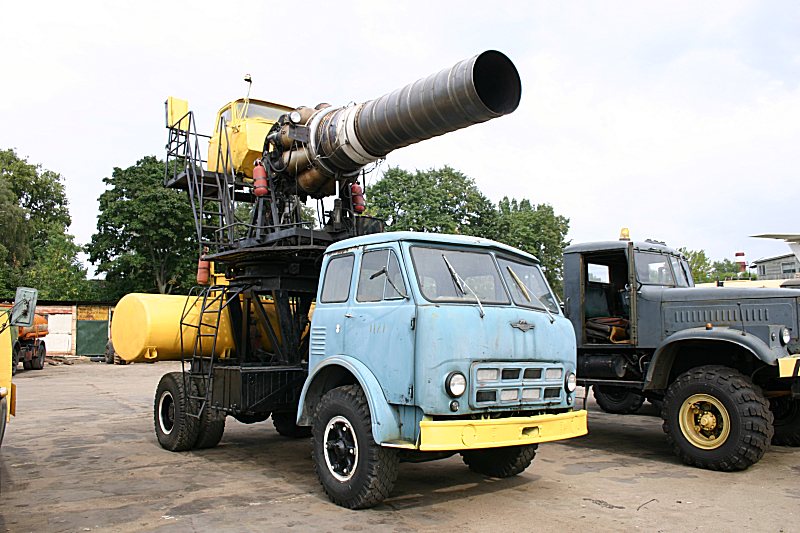 What every Russian airport has - a snow blower based on the RD-45 jet engine.
This is a de-luxe model mounted on a turntable and with an operators cab taken from a vehicle. 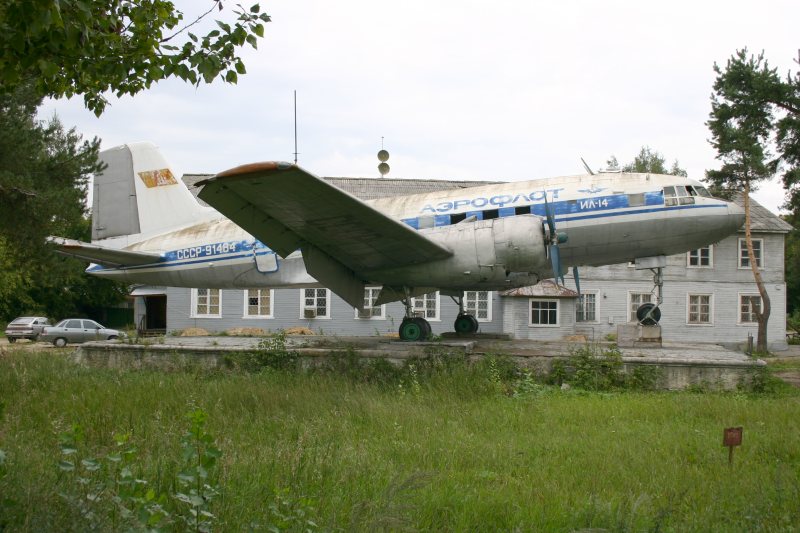 Bykovo's Gate Guard - a rather dilapidated Il-14 - but at least they still have it, unlike Domodedovo's Tu-114! 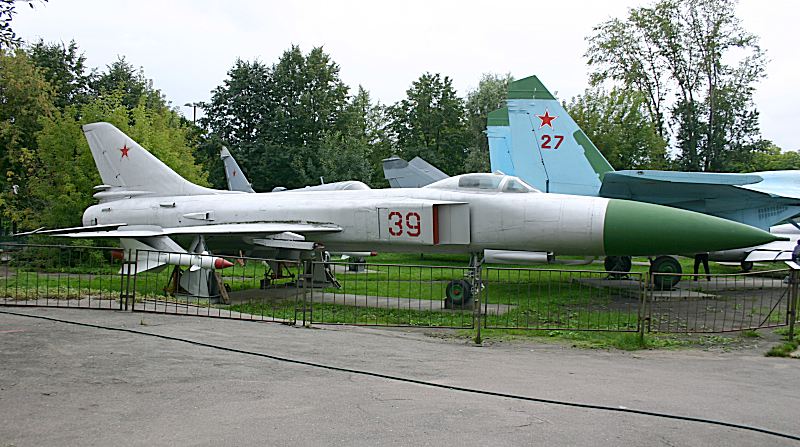 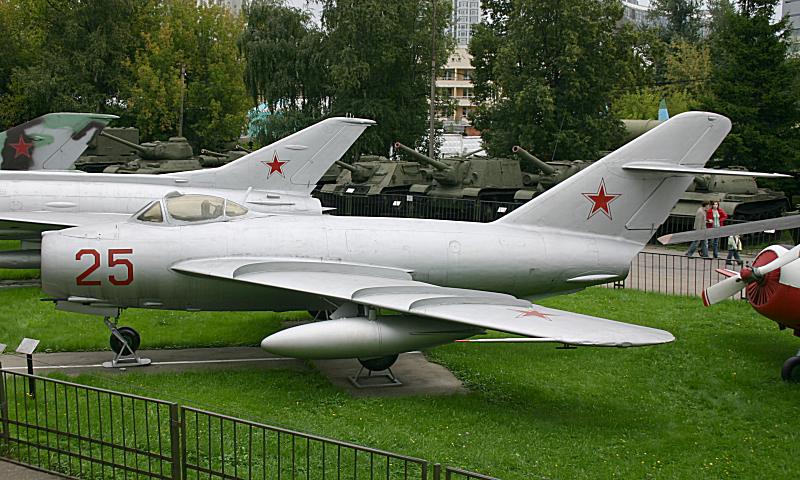 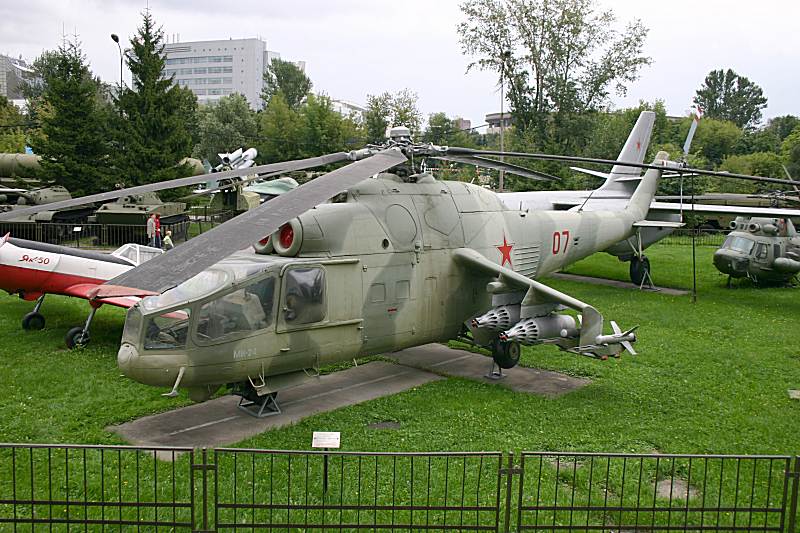