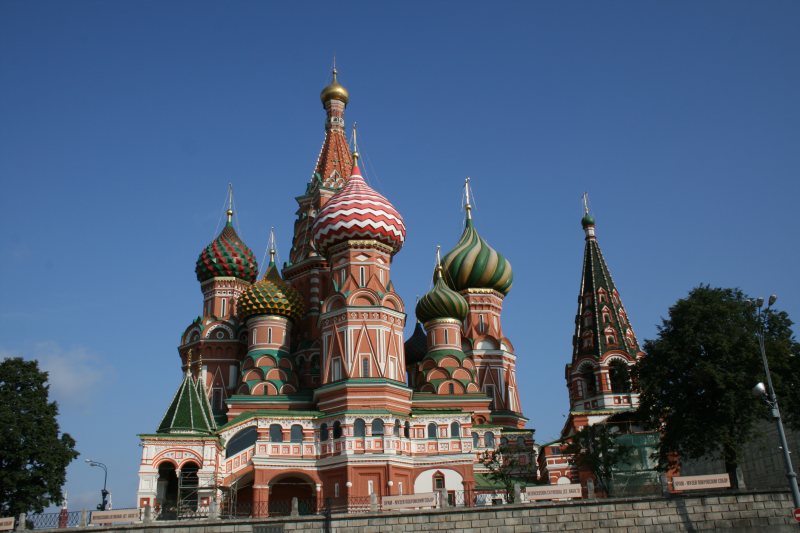 St Basil's in Red Square - after its recent clean 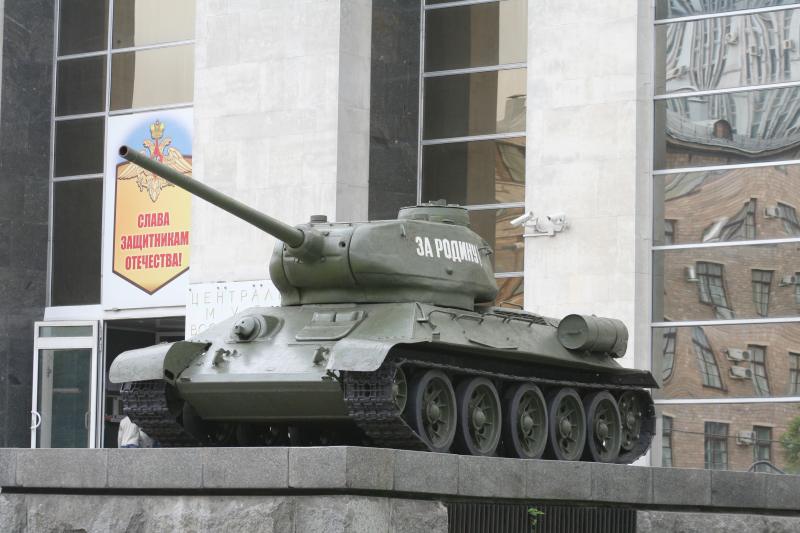 T-34 at the entrance to the Central Armed Forces Museum. 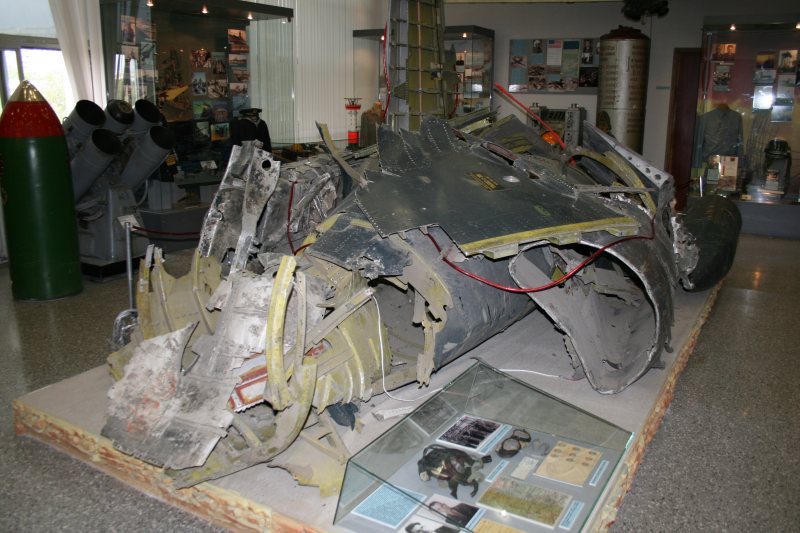 The wreckage of Gary Power's U-2 is again on display..... 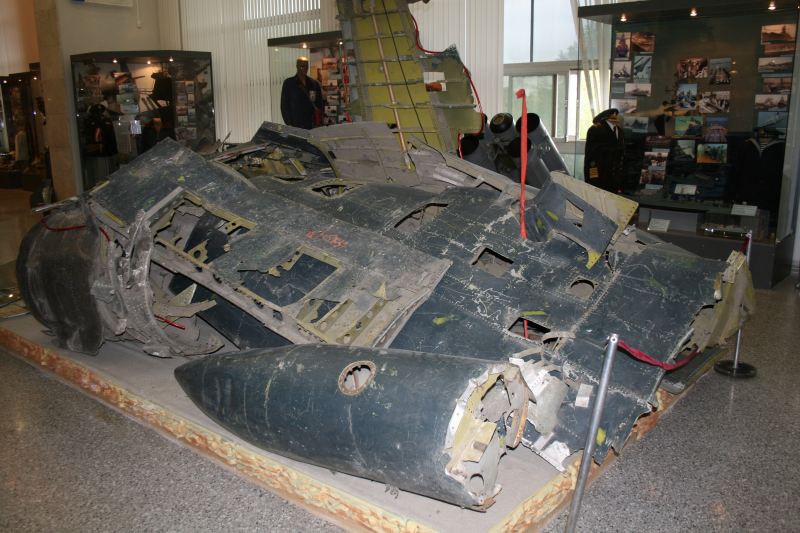 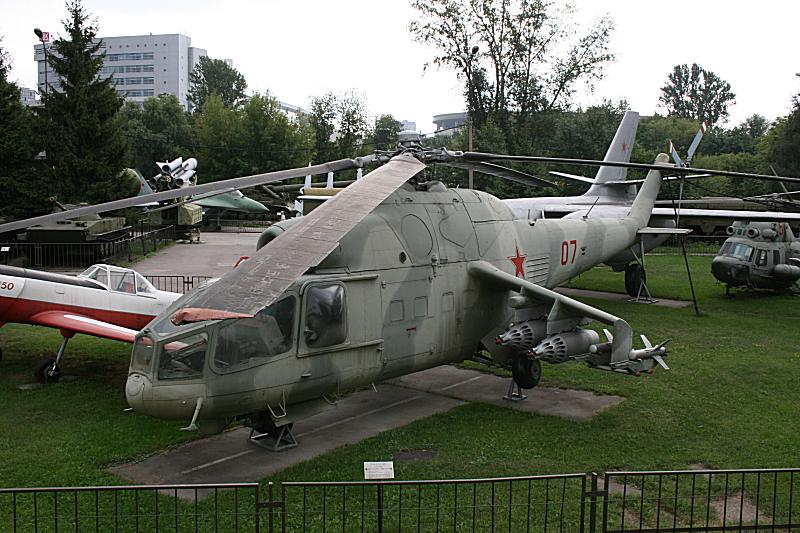 Not much has changed outside - this Mi-24A still looks the same..... 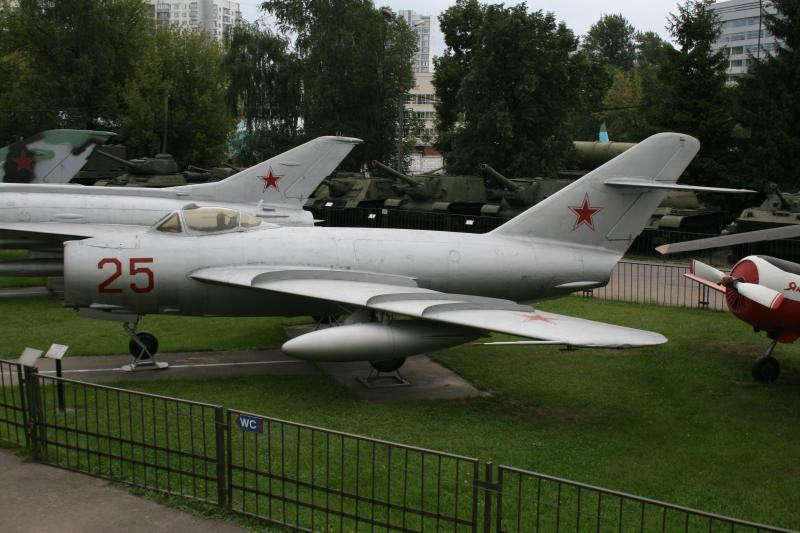 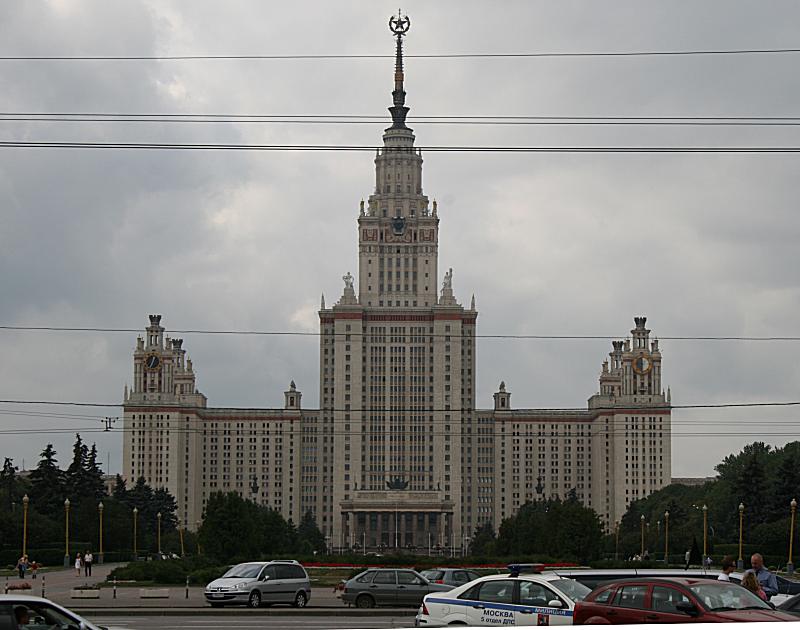 Lenin University at the top of Sparrow Hills. 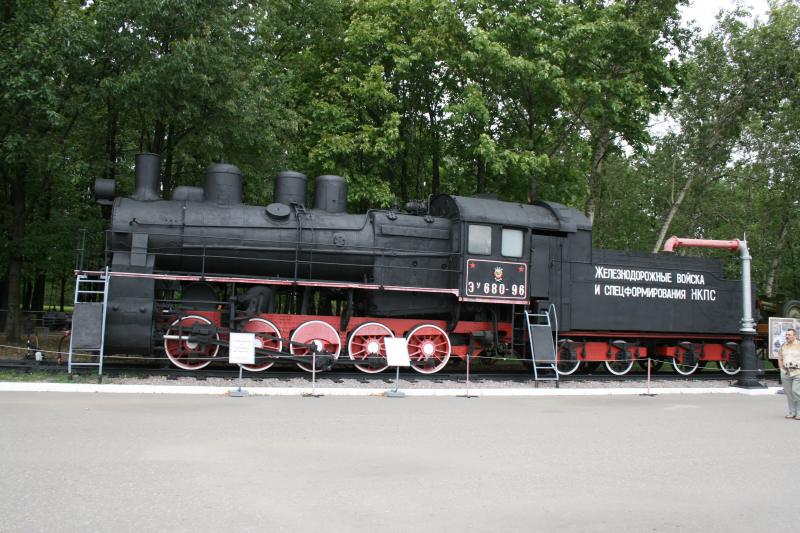 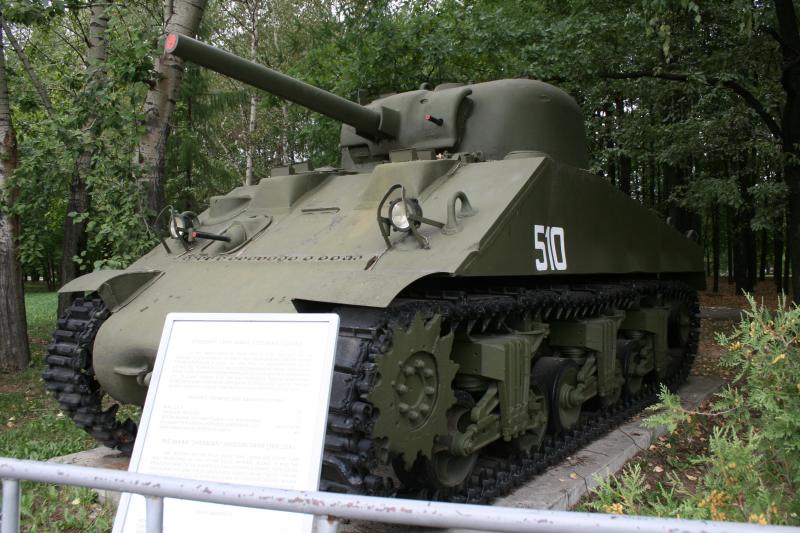 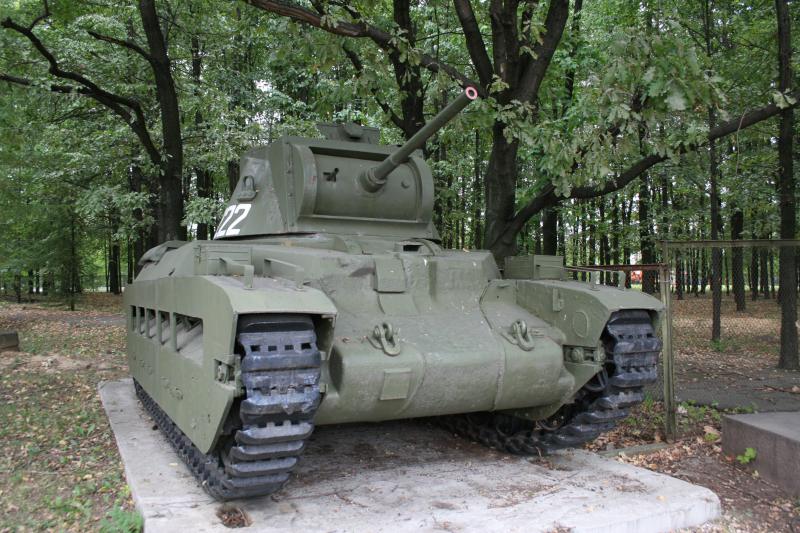 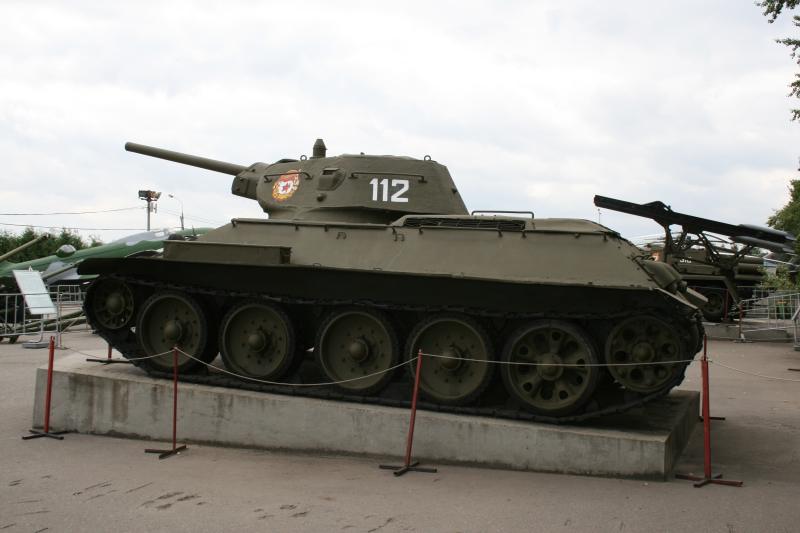 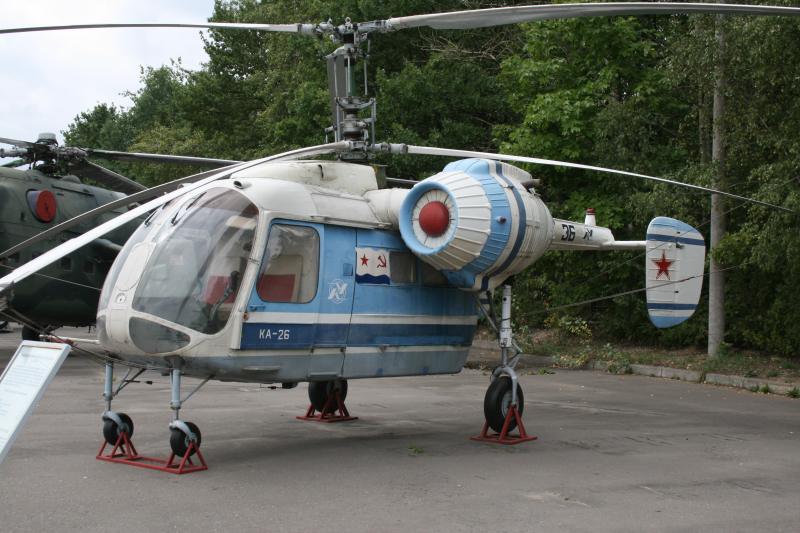 This Kamov Ka-26 sports Soviet Navy markings - although I'm not sure that the type actually served with the AVMF? 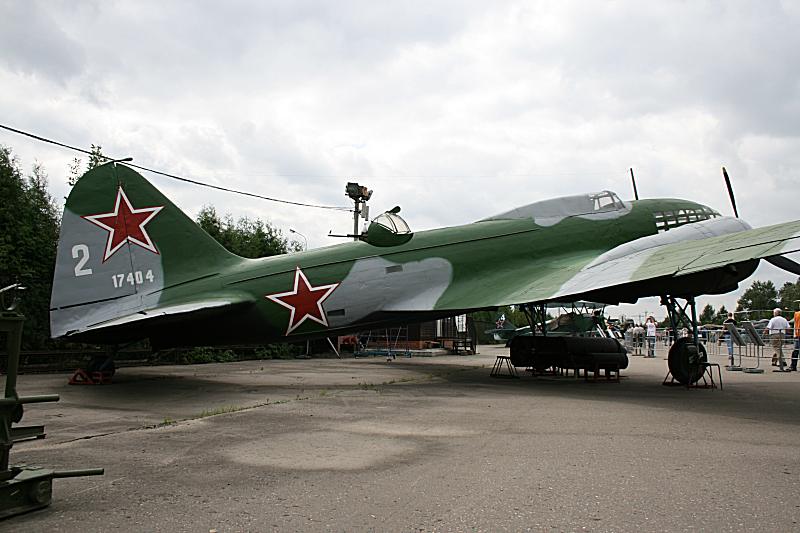 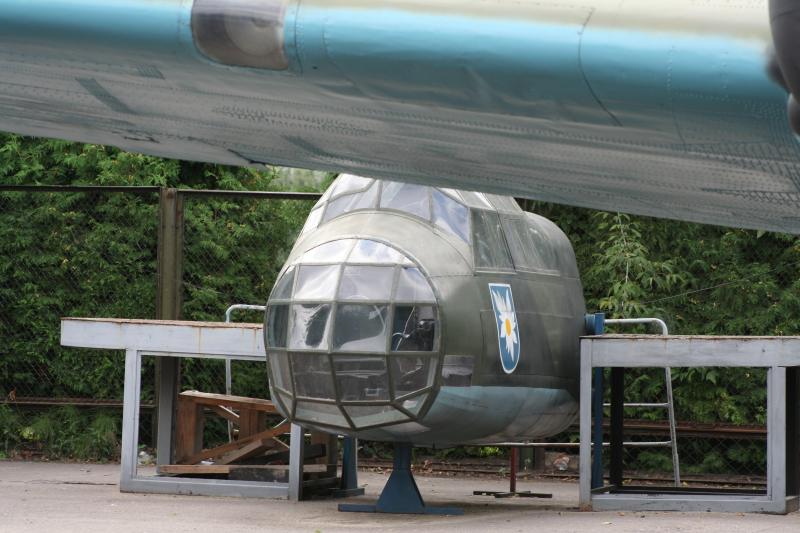 Tucked away behind the Li-2 is this restored cockpit section from a Ju-88. 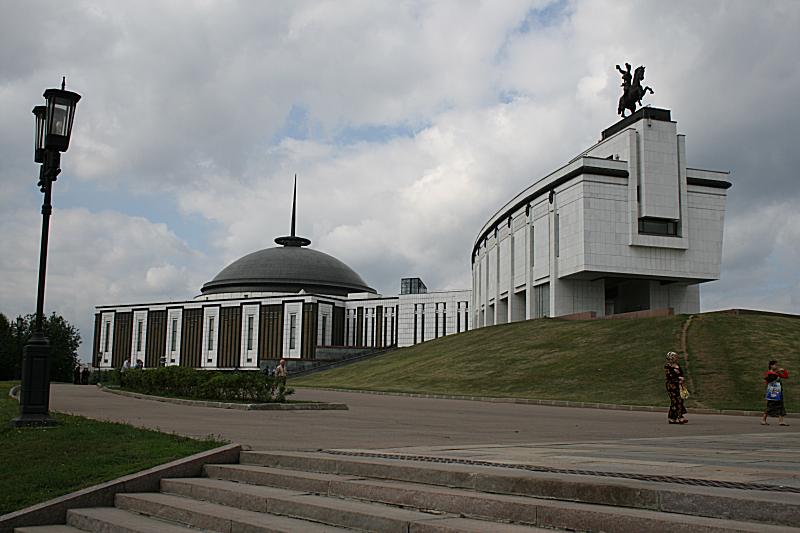 flower beds and fountains - well worth a longer visit. 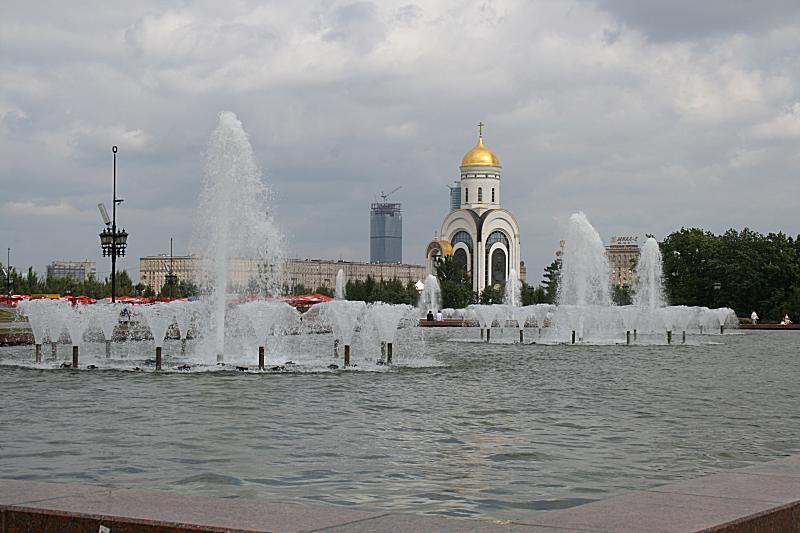 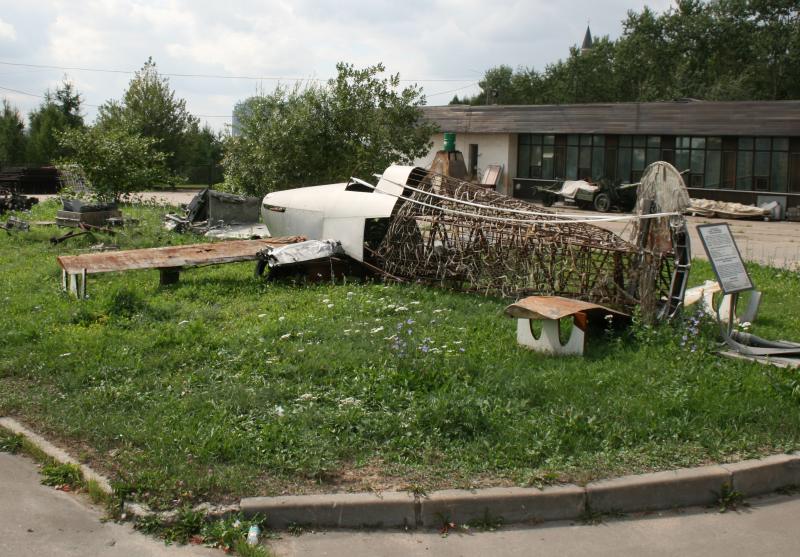 The 'restoration area' at Victory Park had the remains of a Hurricane being rebuilt for display. 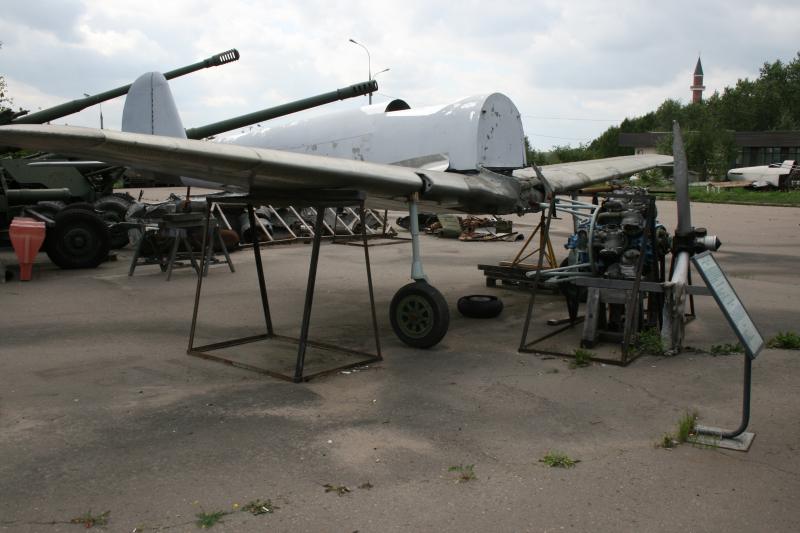 Another ongoing restoration is this Japanese Ki-43 'Hayabusa' 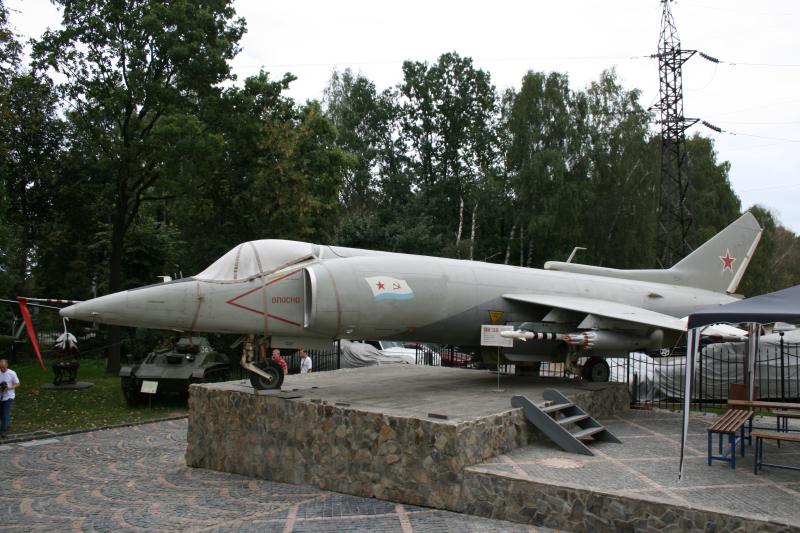 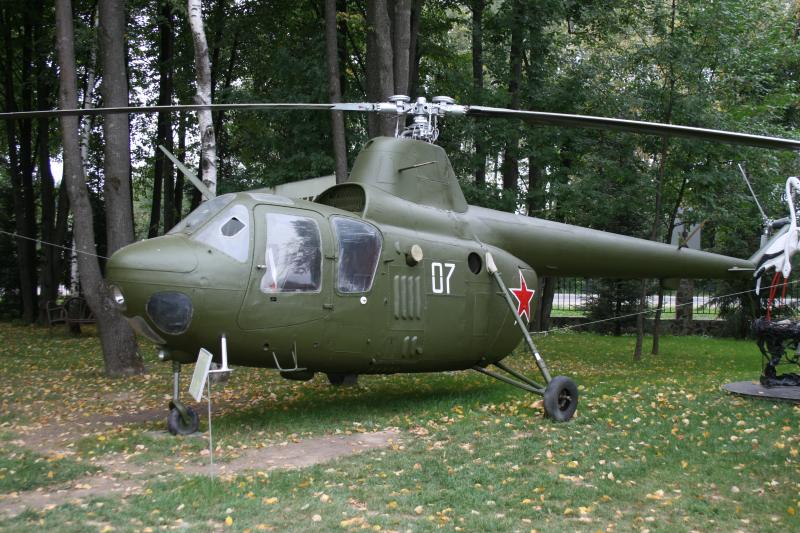 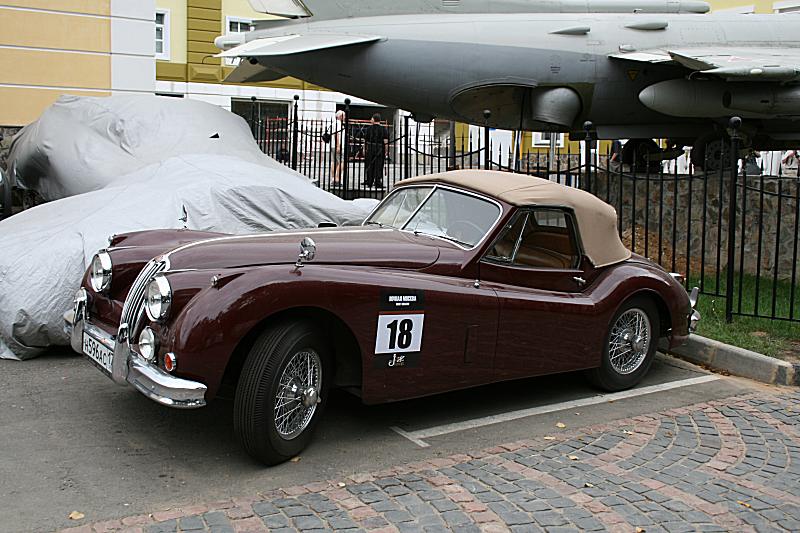 Jaguar XK-120 waiting to go inside. 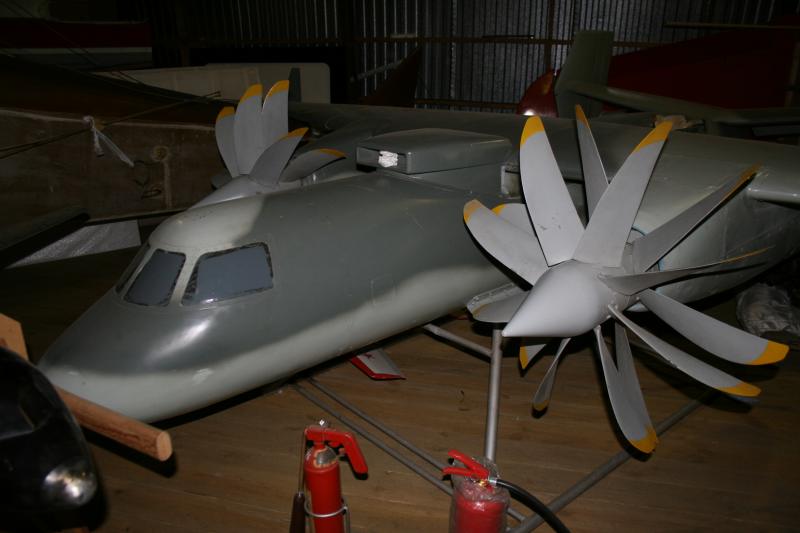 Scale model of the Yak-44 - another ex-Yakovlev Museum exhibit. 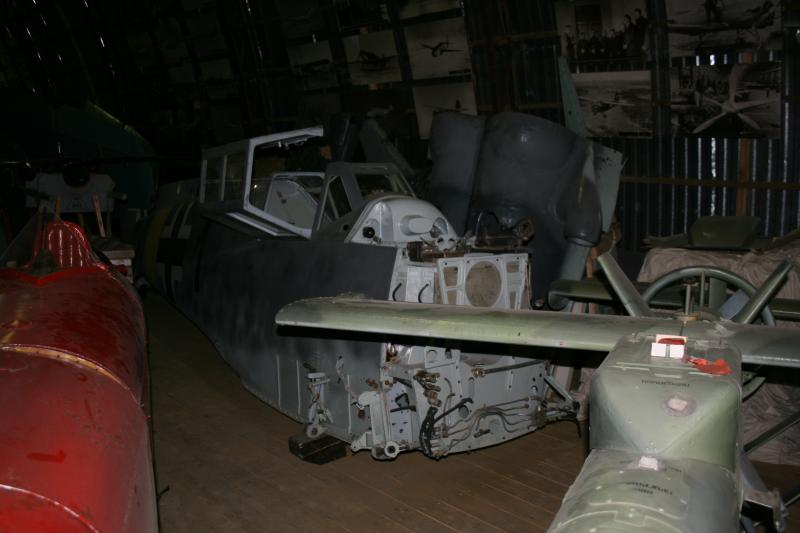 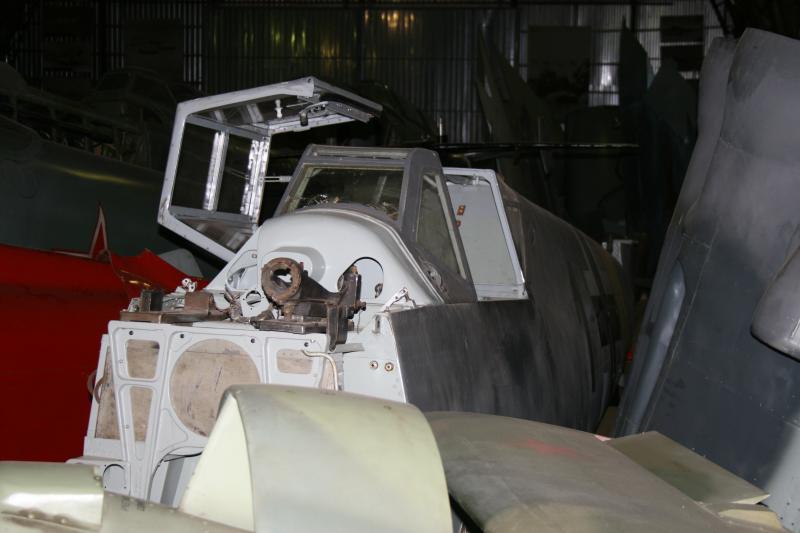 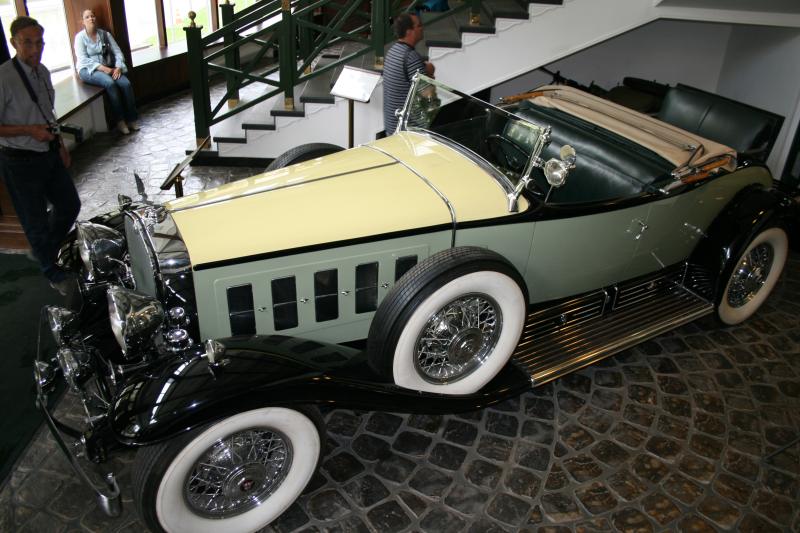 What the exhibits will eventually look like after the rework - this immaculate Chrysler is in the entrance hall. 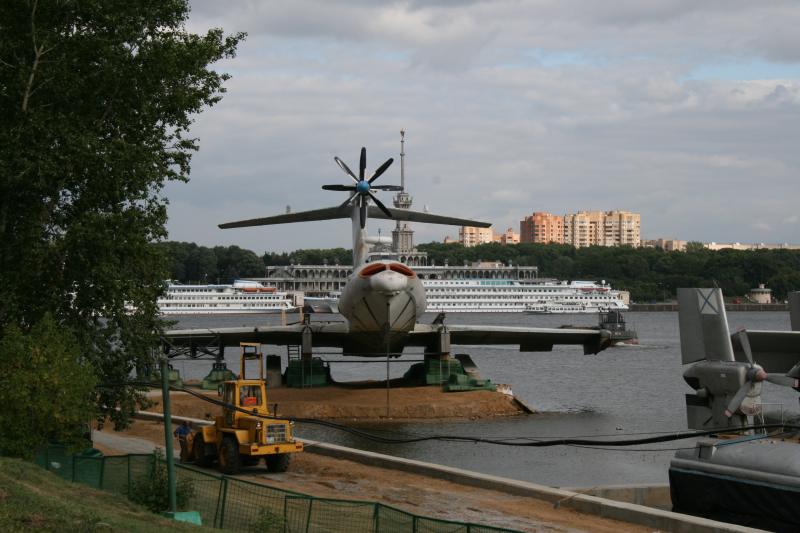 The A-90 'Orlyonok' (Sea Eagle) has been moved from the water alongside the submarine onto its own display mounting. 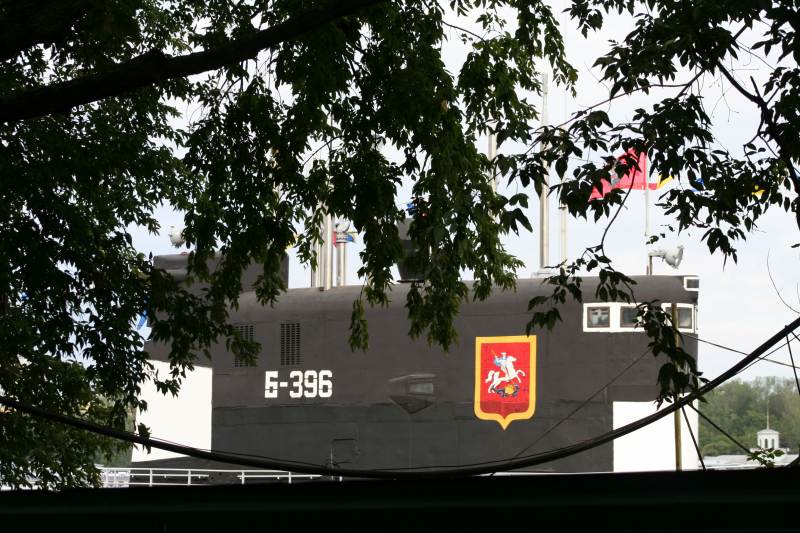 unfortunately it had closed by the time we got there. 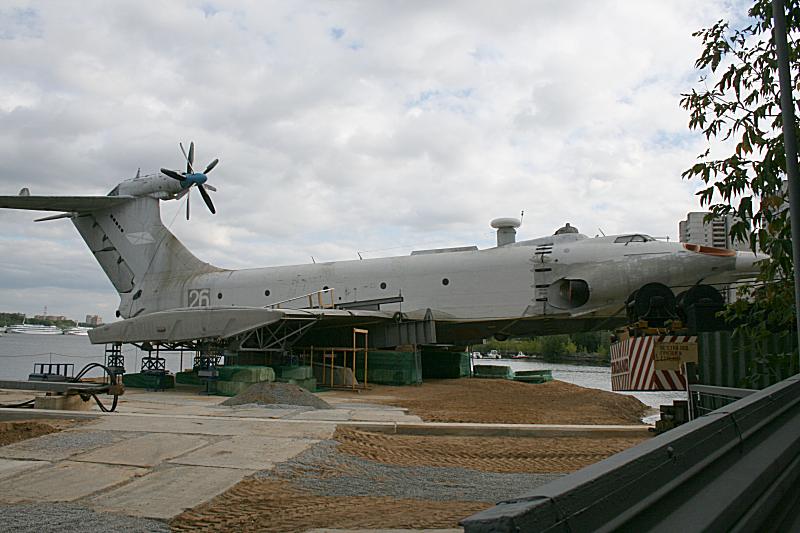 The Orlyonok is not yet open - and is difficult to photograph over the surrounding fence! 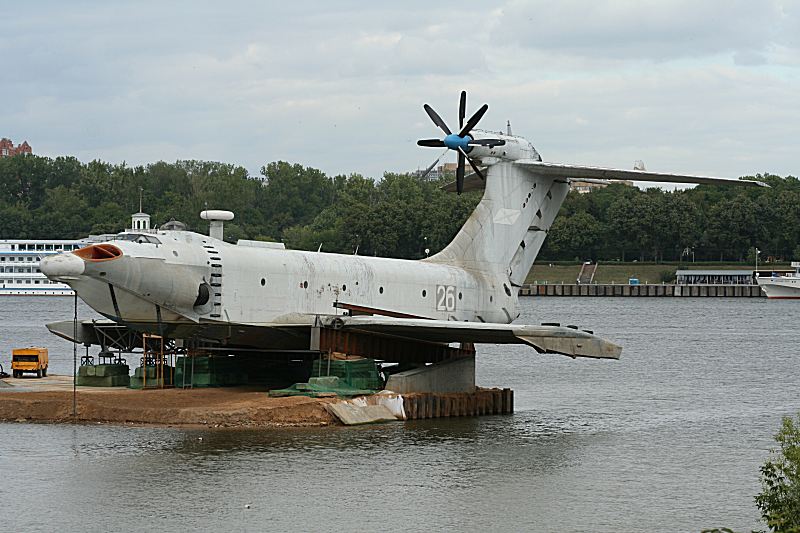 A better view can be had from the opposite bank of the small inlet. 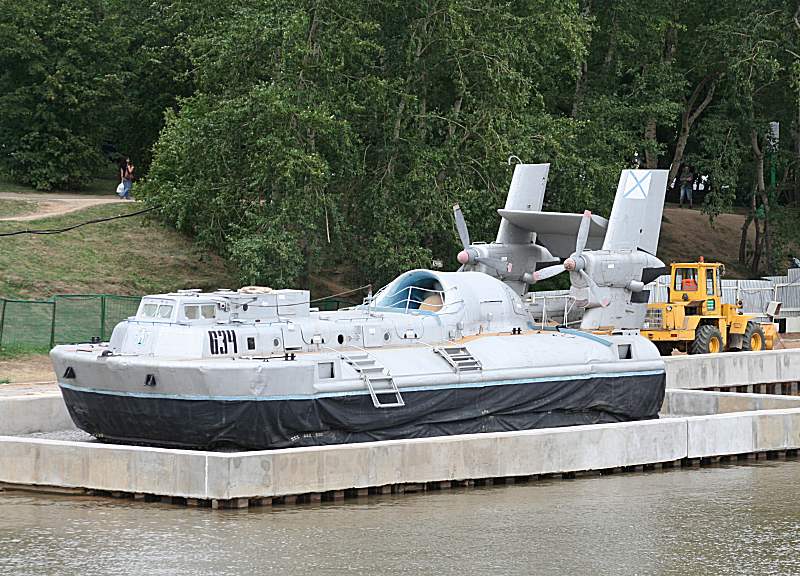 Another exhibit in front of the A-90 is this naval assault hovercraft..