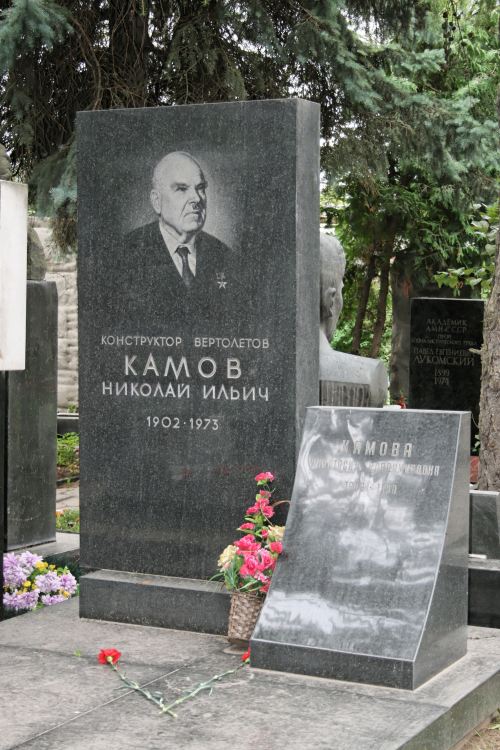 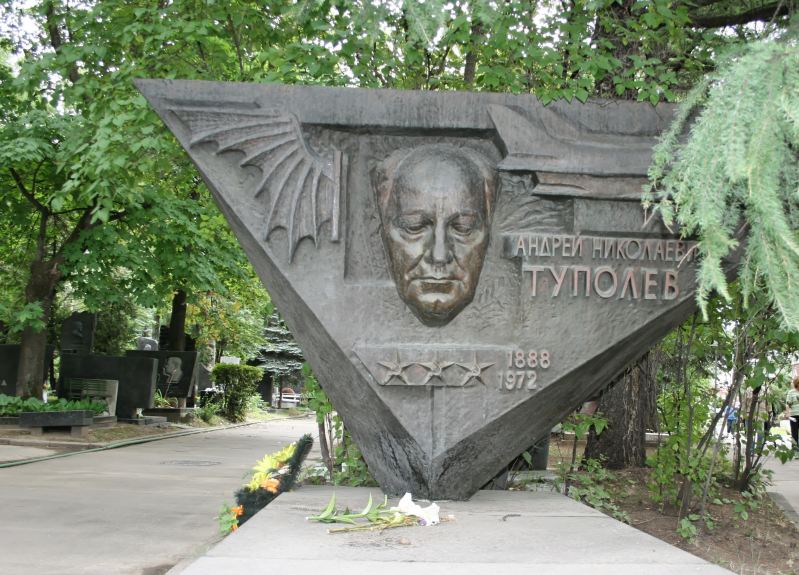 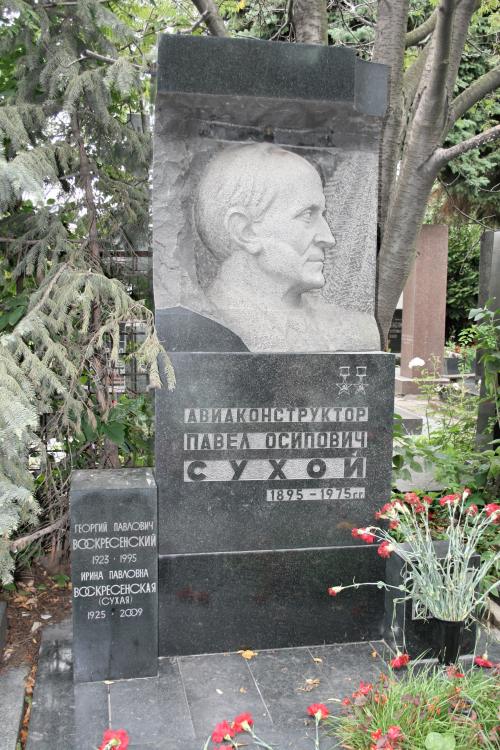 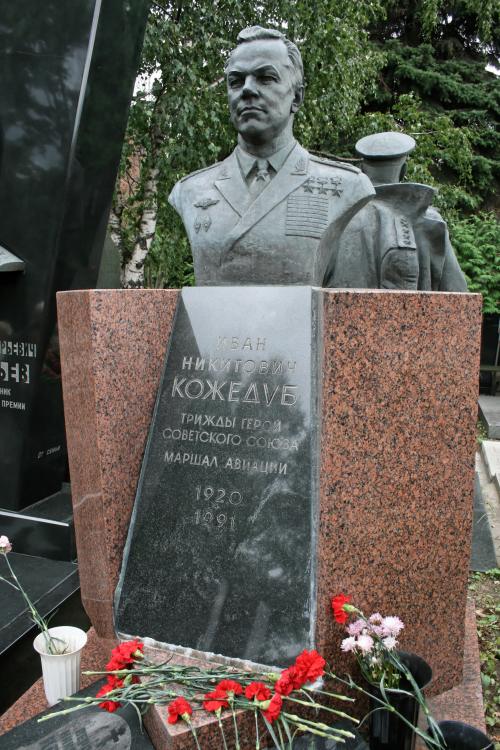 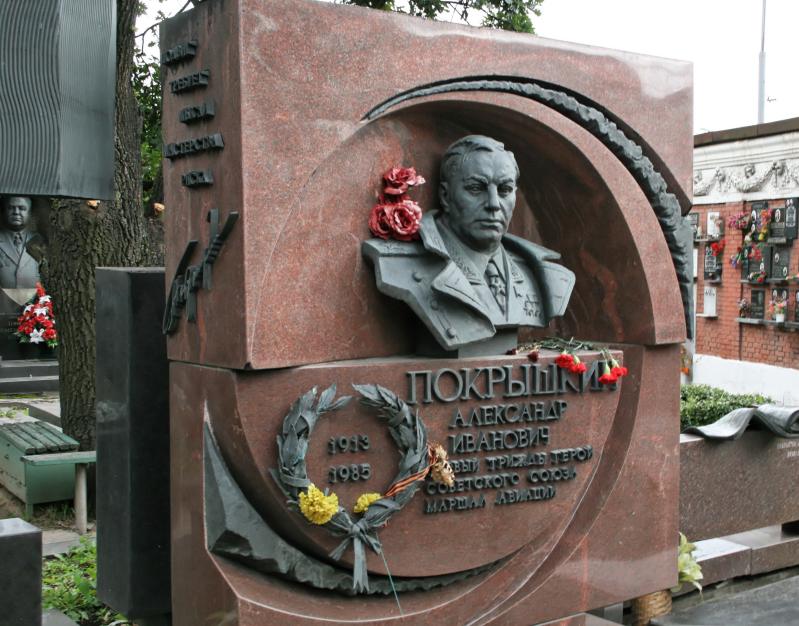 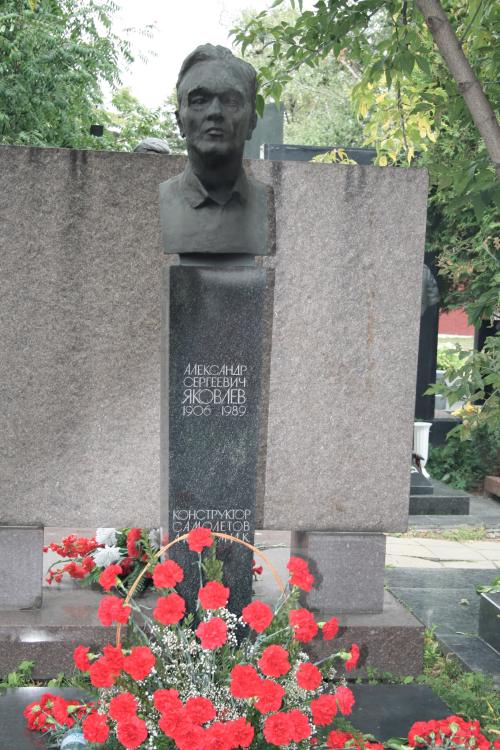 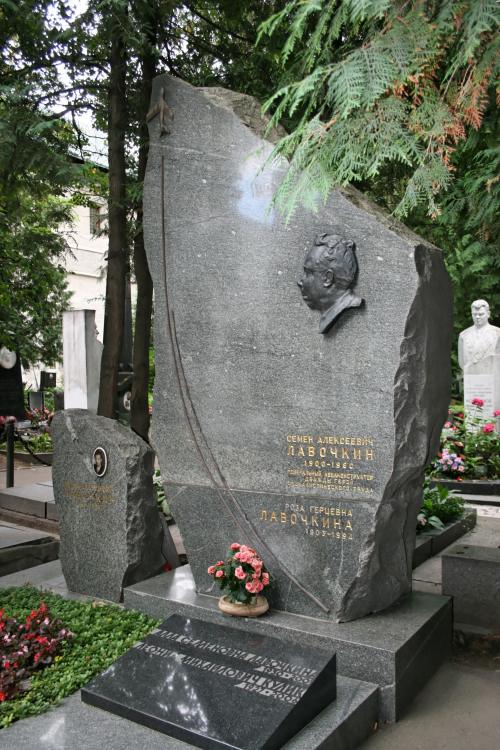 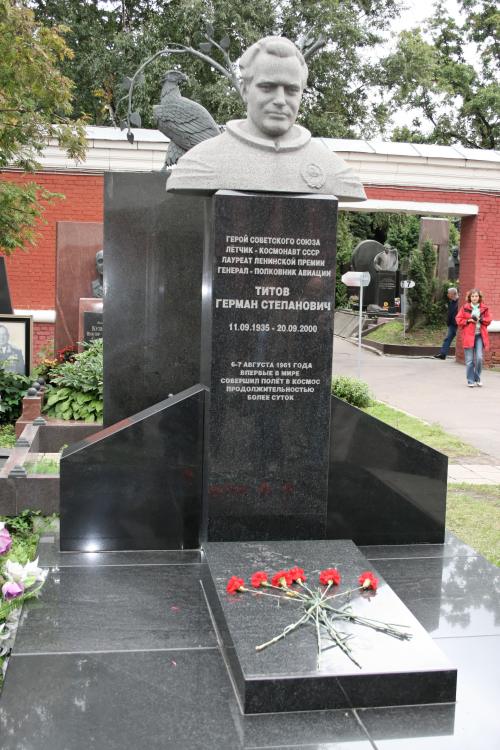 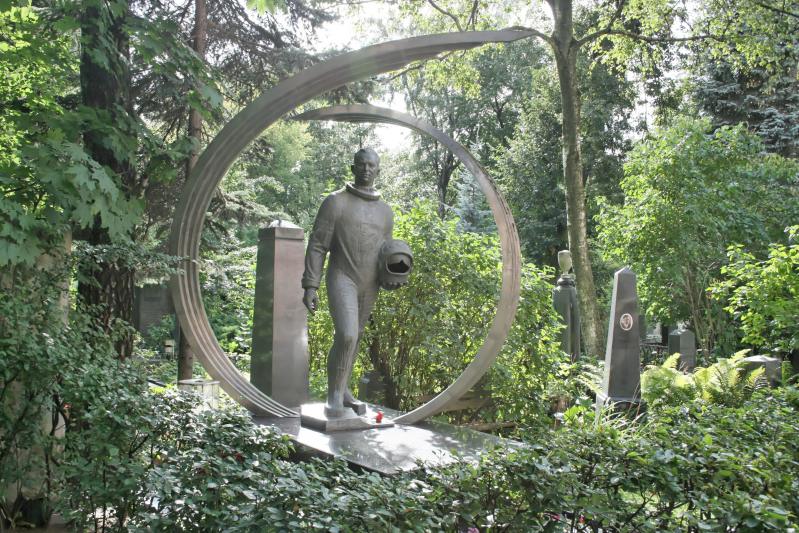 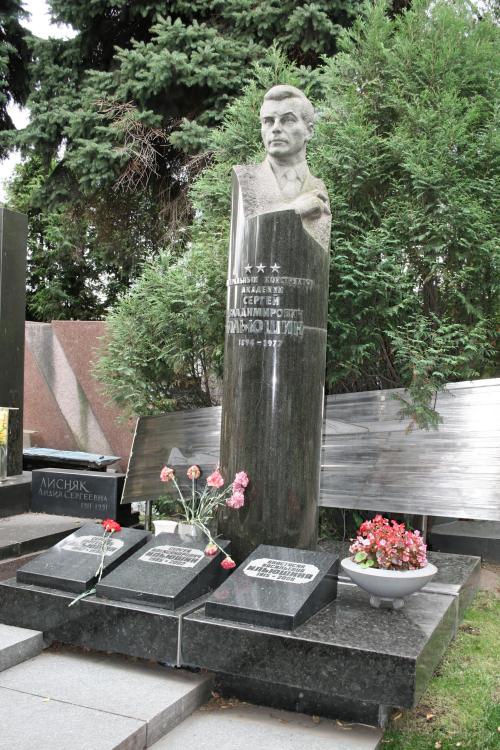 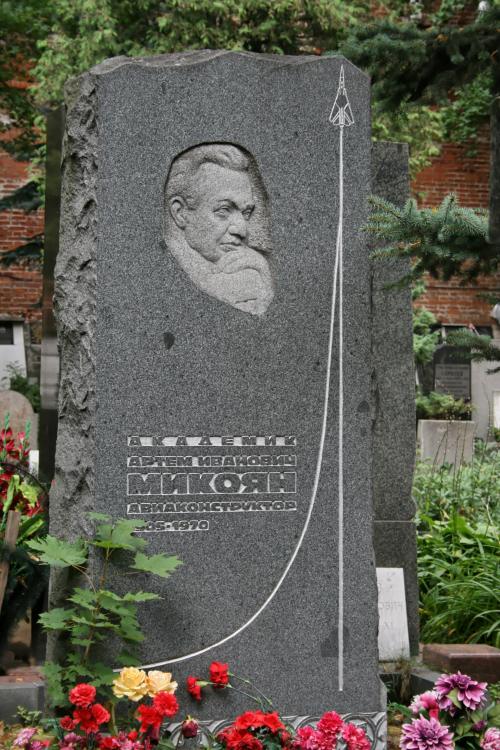 Artyem Mikoyan - one half of the MiG design bureau.

Finally, a view from our room on the 20th floor of the hotel Cosmos.... 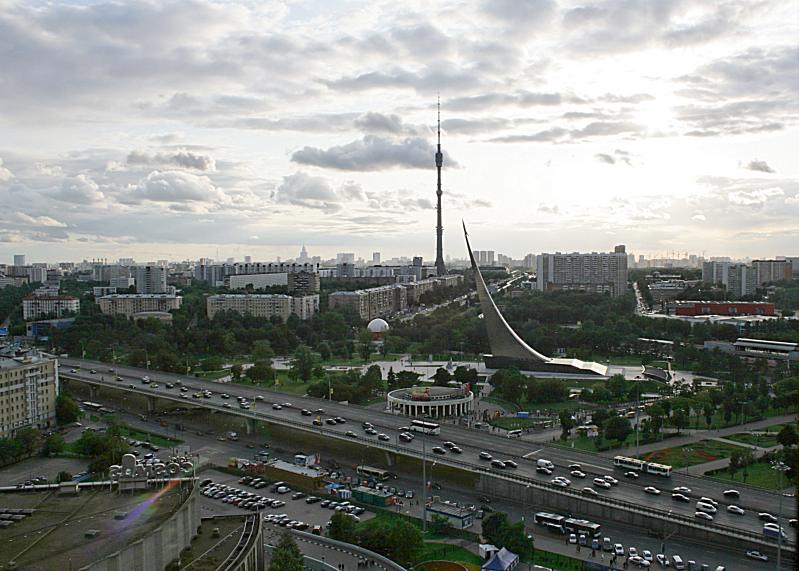 The circular structure in the middle is the entrance to the VDNK Metro station.

The tower is the Ostankino TV tower - with the Cosmonaut memorial and museum next to the metro.