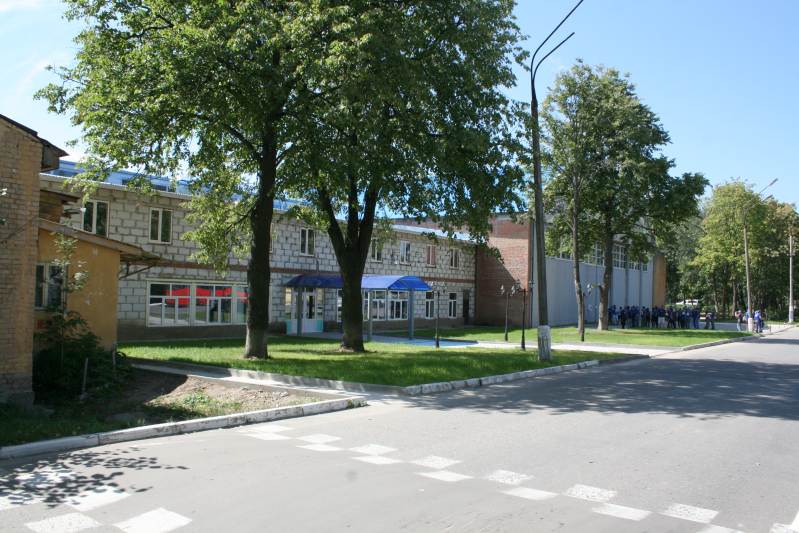 The new reception block at Monino is built - but not yet open..... 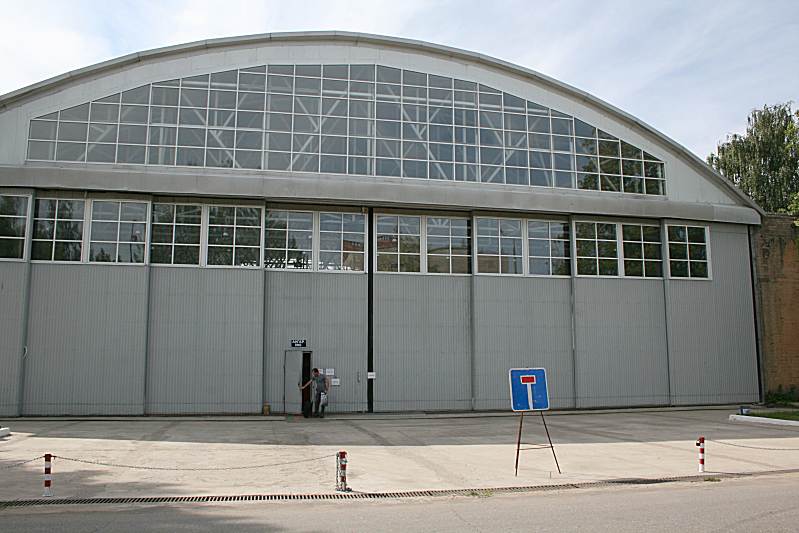 ...... although the Great Patriotic War hangar is now open for business. 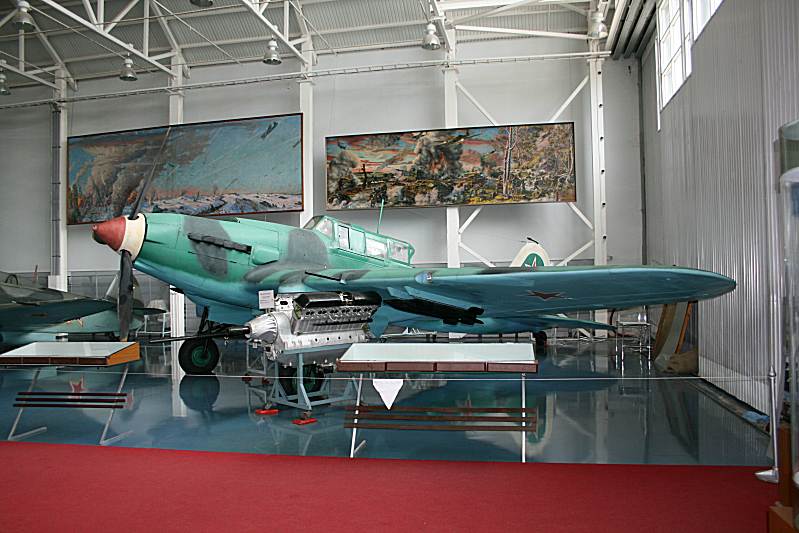 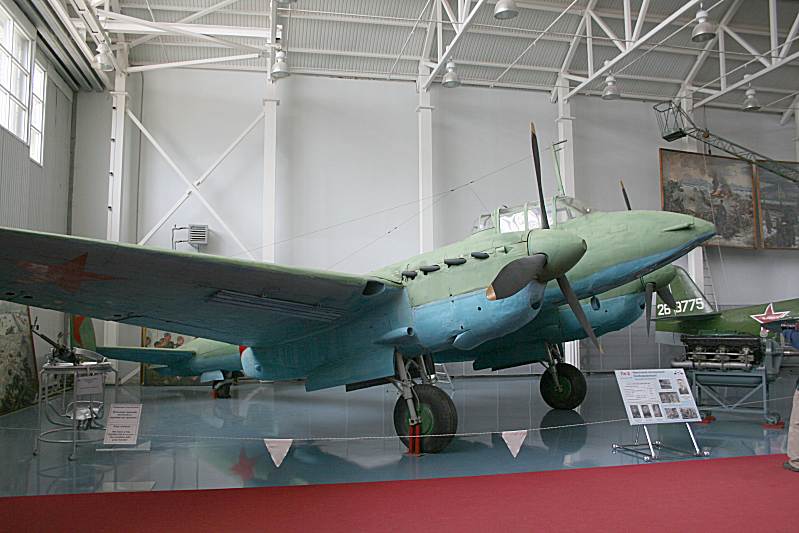 On the opposite side is the Petlyakov Pe-2 fast bomber. 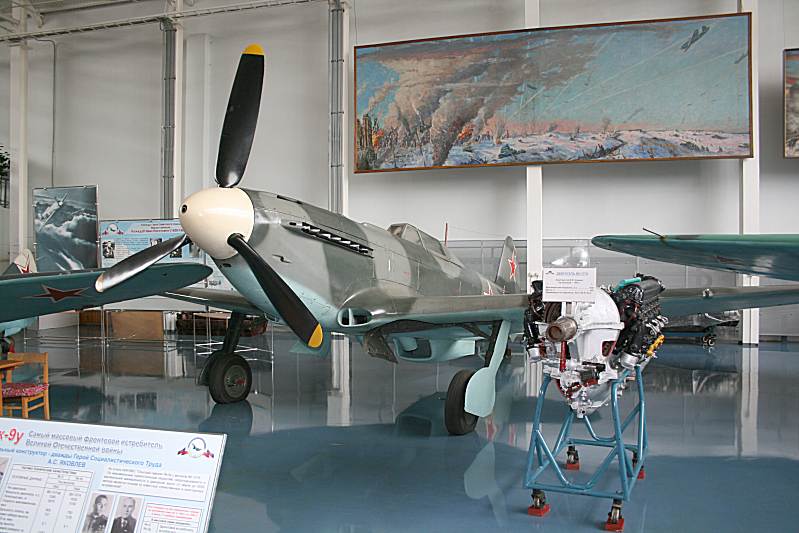 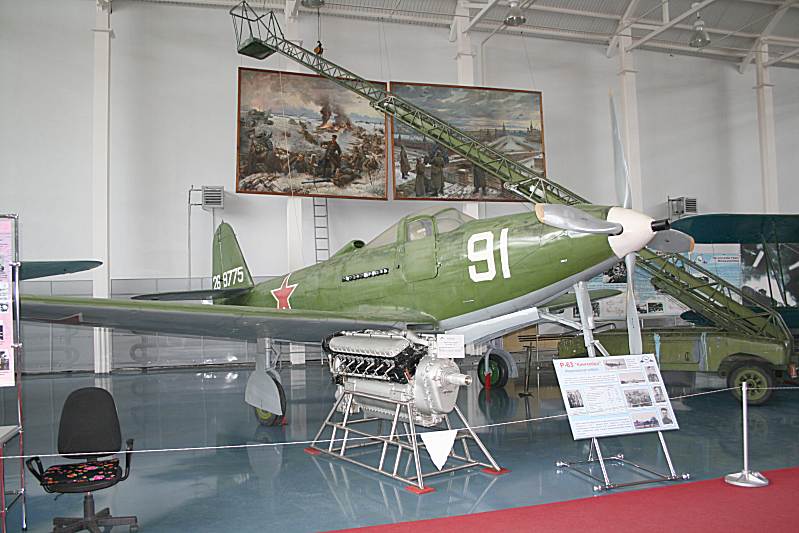 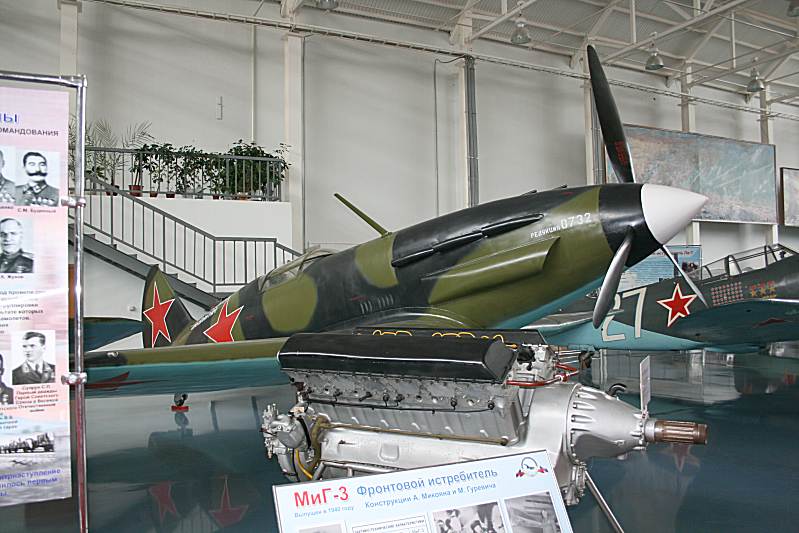 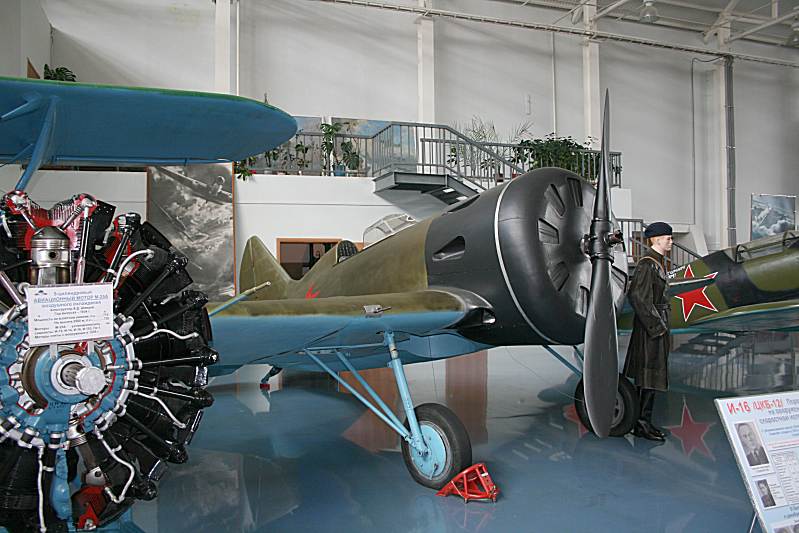 Polikarpov I-16 and M-25A radial engine. 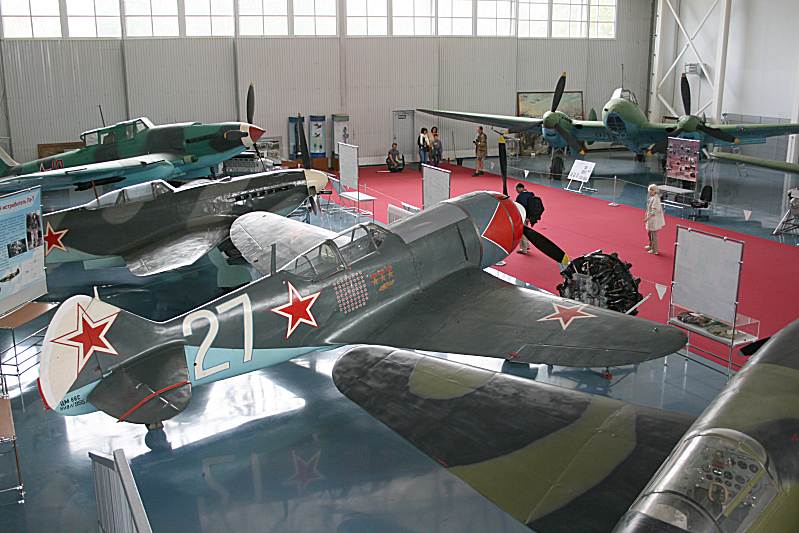 A panoramic view from the balcony. 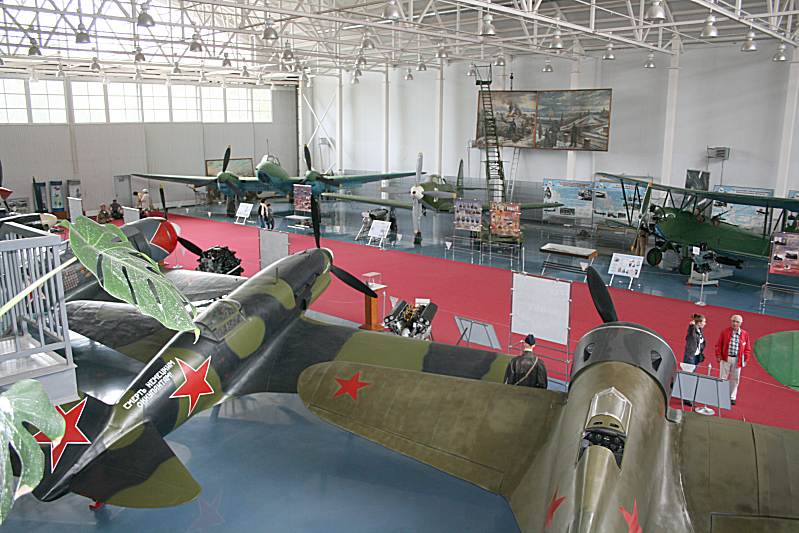 The new hangar is airy and well-lit. 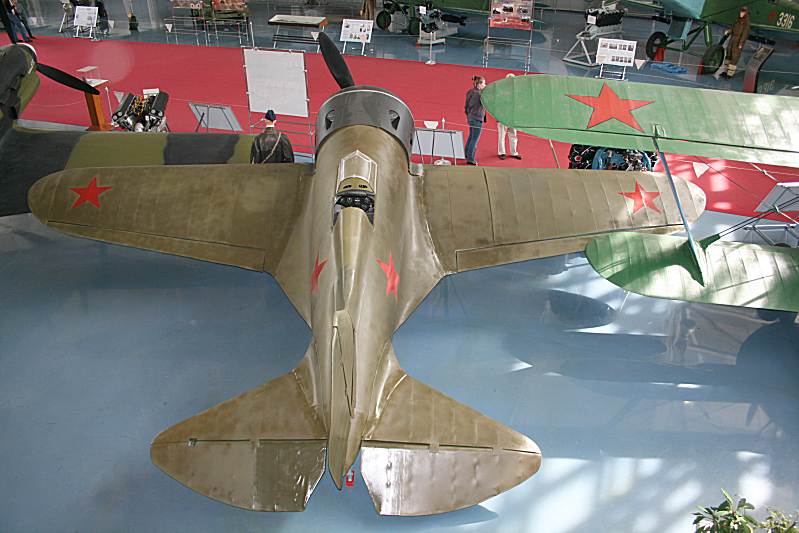 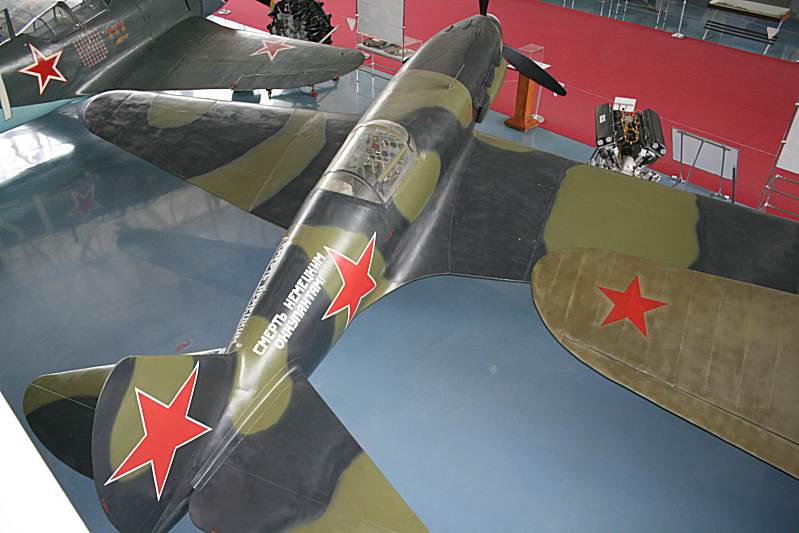 "Death to the German Occupiers" on the MiG-3. 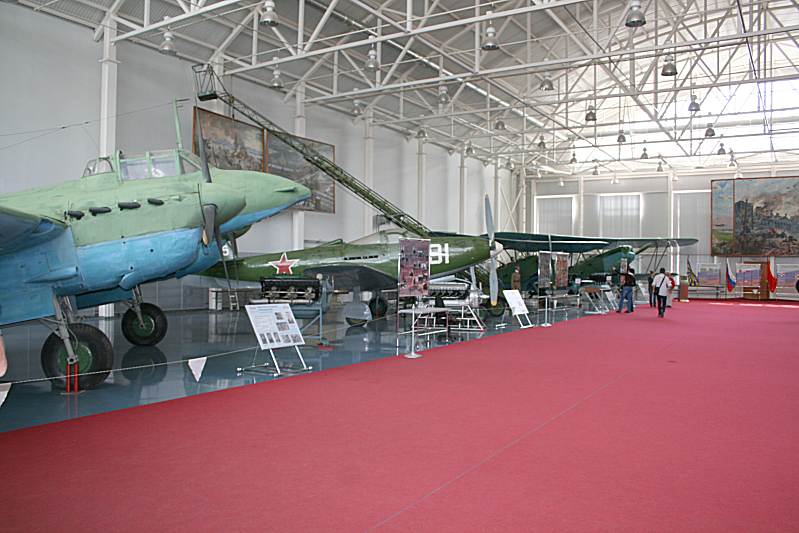 A view from the hangar door. 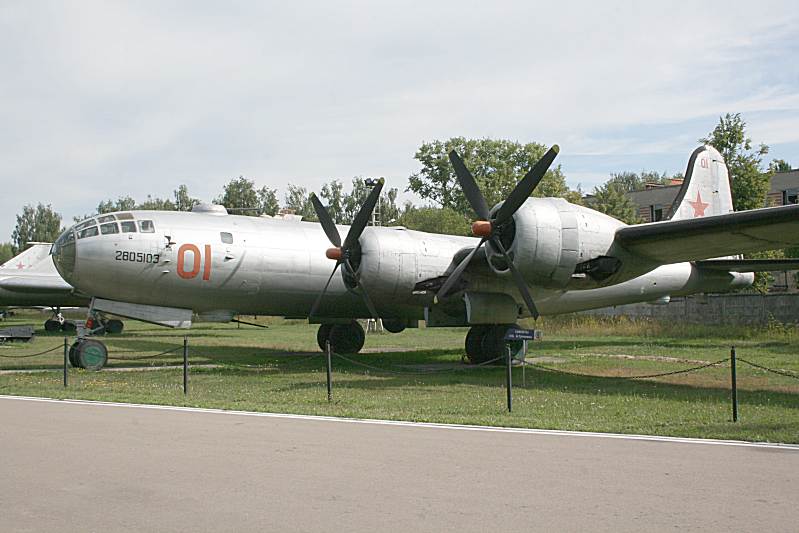 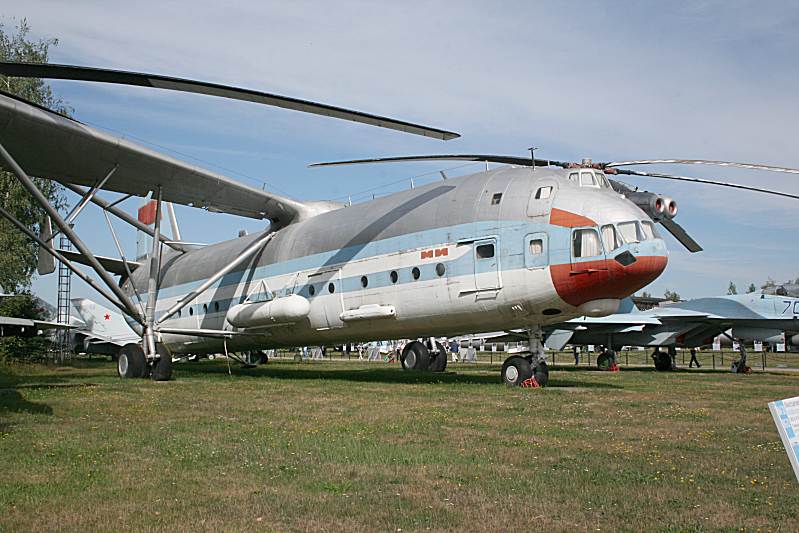 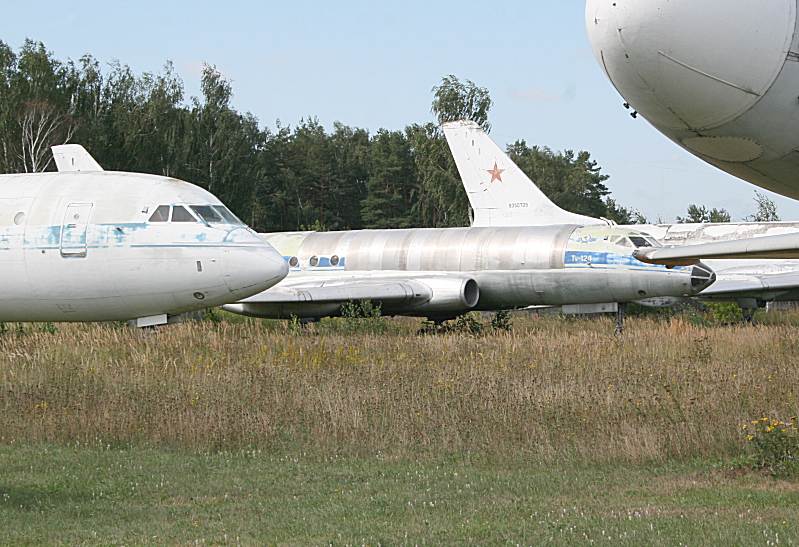 The Tu-124 that was burned out is at last receiving some attention. 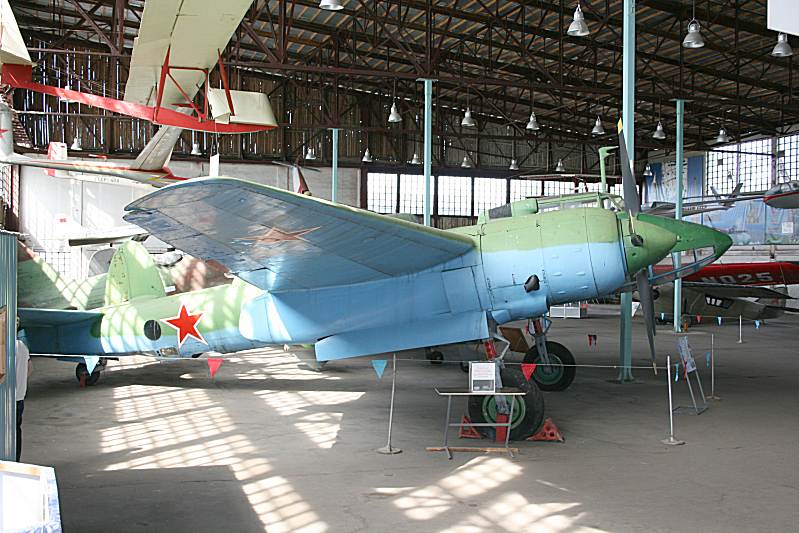 With the opening of the new GPW hangar, some of the outdoor exhibits have been moved inside the old hangar - including this Tu-2...... 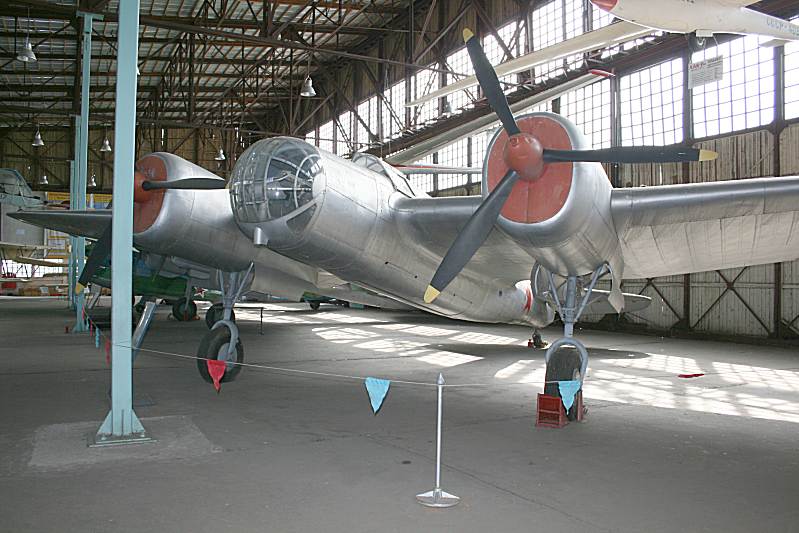 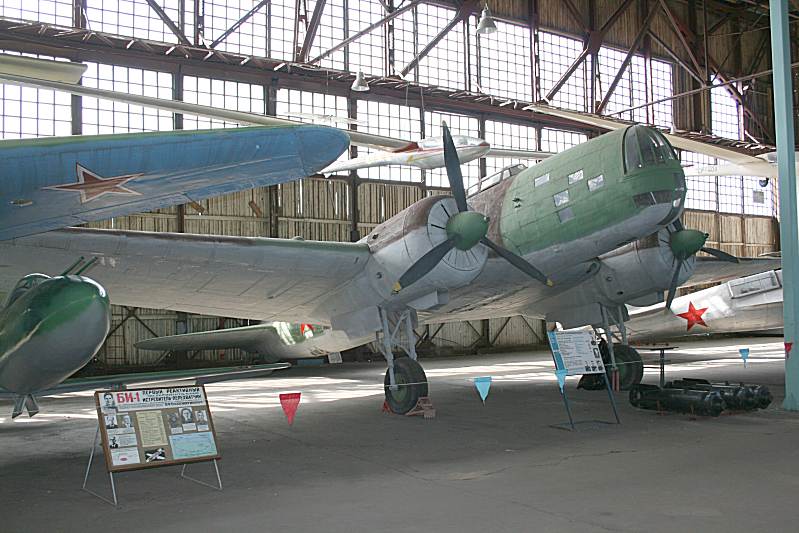 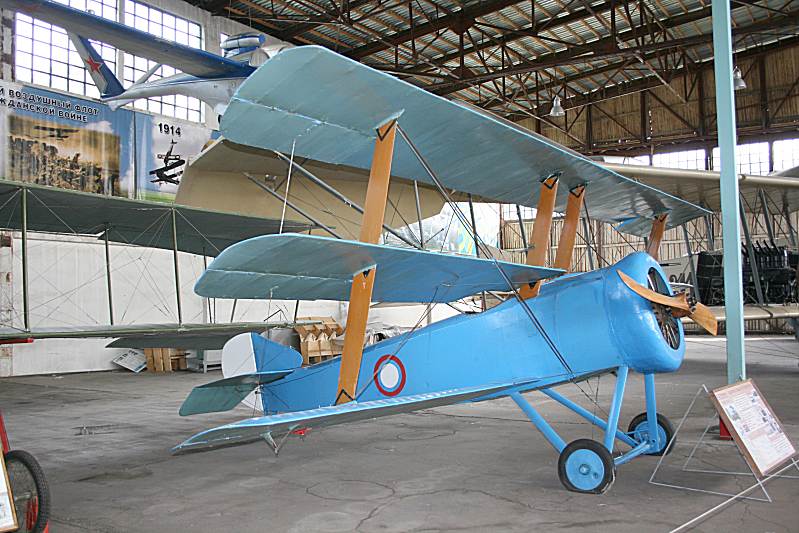 The Sopwith Triplane replica has had a new coat of paint - I'm not sure of its authenticity though....... 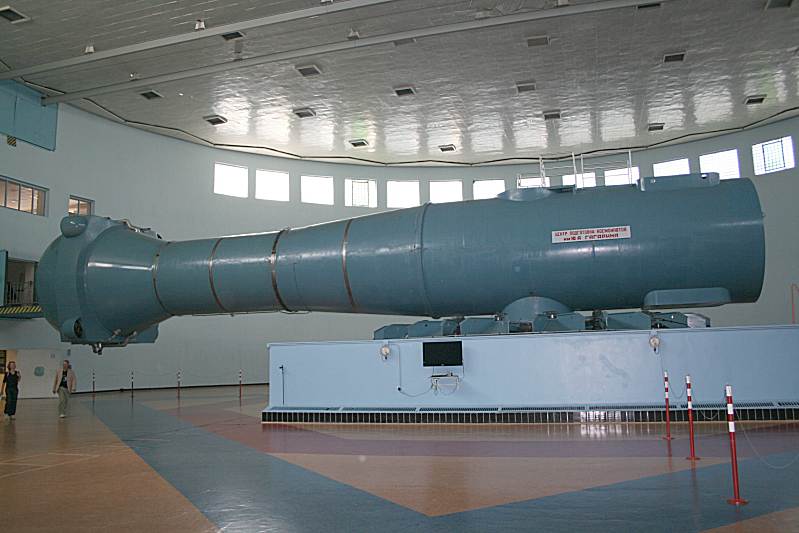 Inside the massive centrifuge building 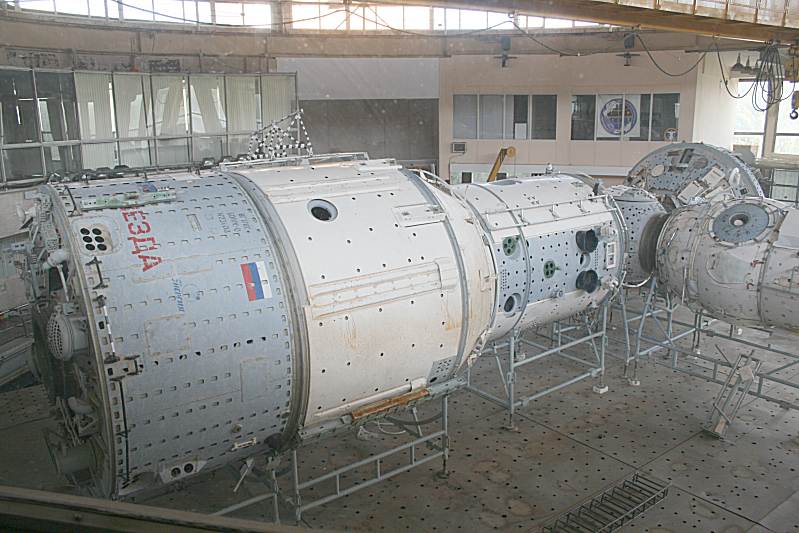 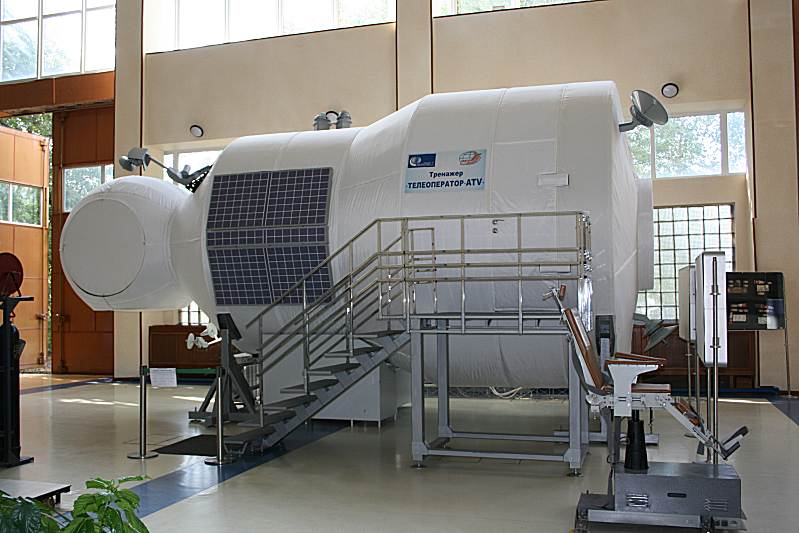 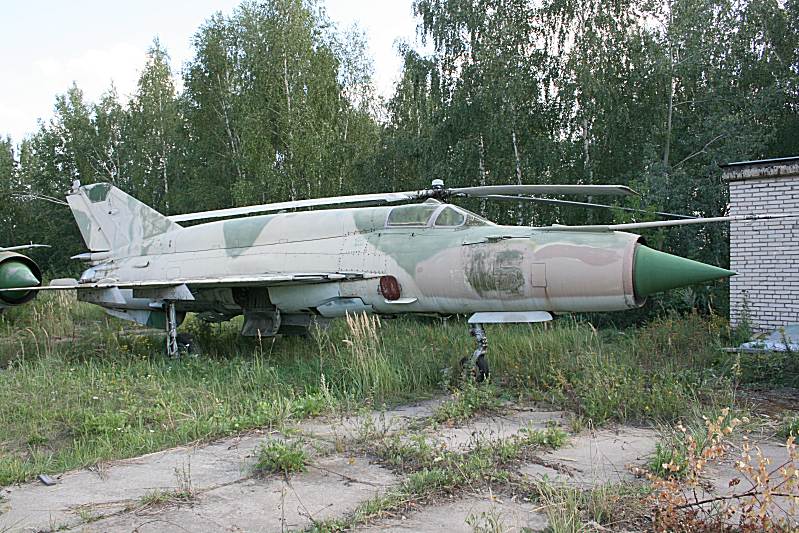 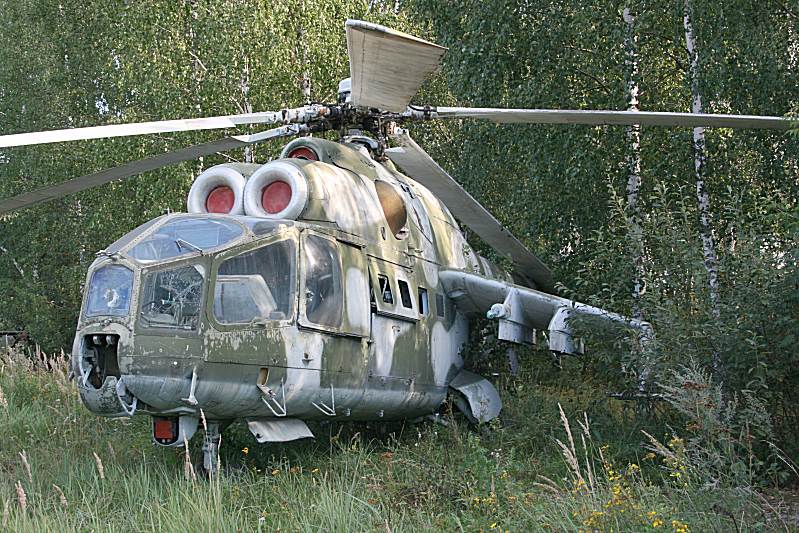