A quick photo out of the hotel window before we set off - showing the market opening up for the day. 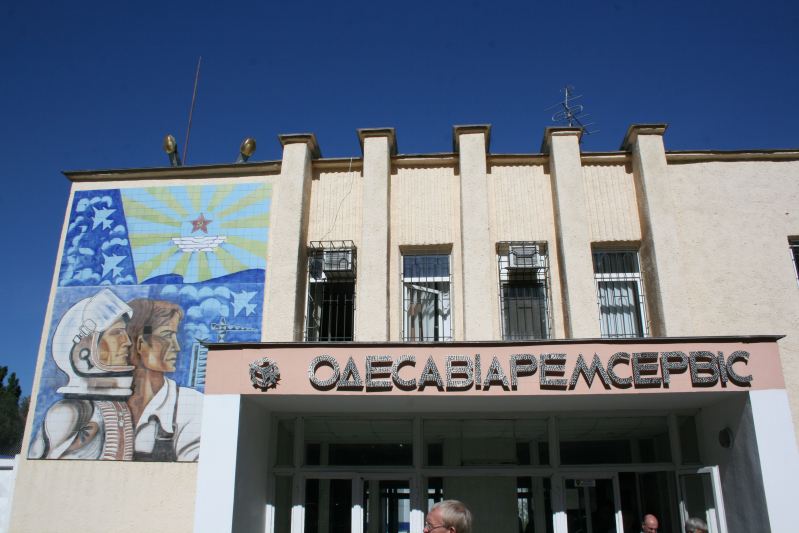 The front entrance to the repair facility - Odesaviaremservis. 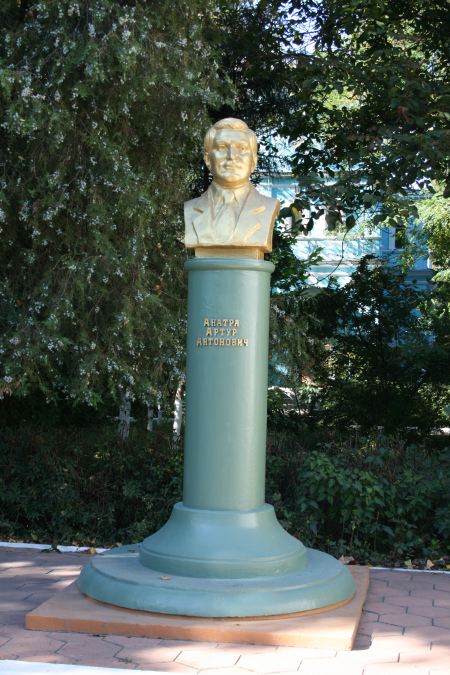 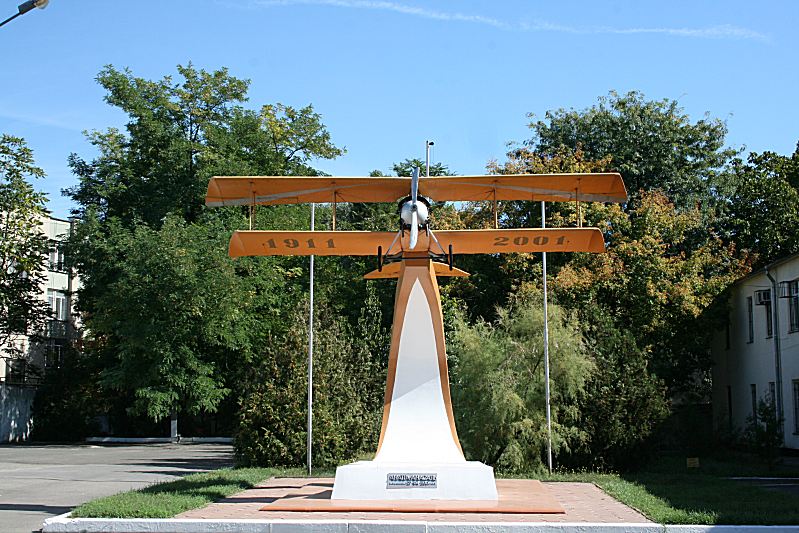 .... and a replica of one of his more sucessful design - the Anatra Anasal 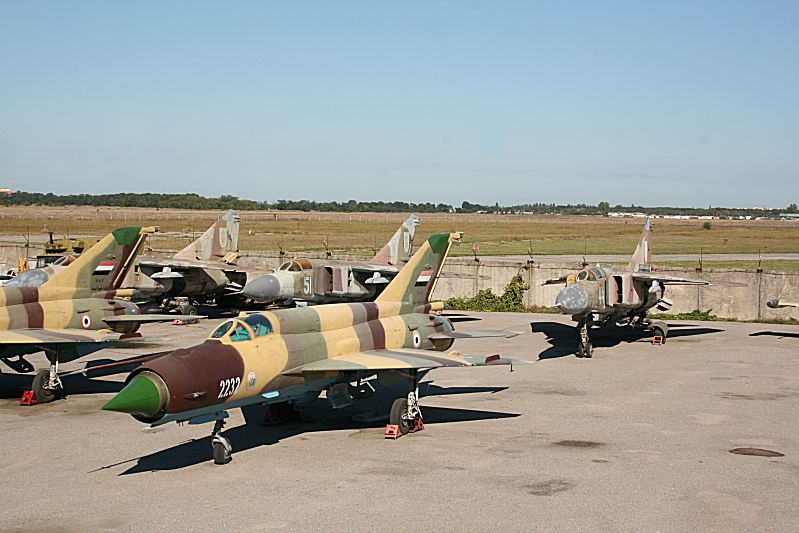 This is what we had come to see! - upgraded Yemeni MiG-21bis, with MiG-23 airframes in the background. 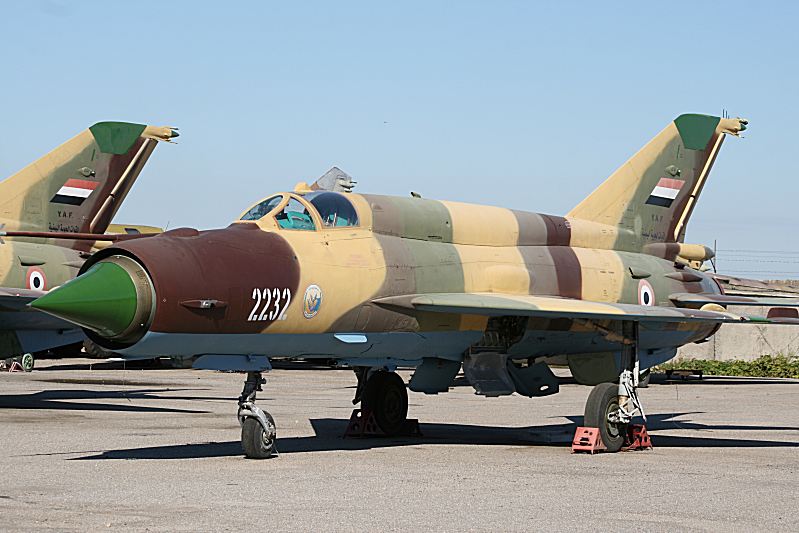 A closer look at the Yemeni Air Force MiG-21bis. Note that it lacks an ejection seat. 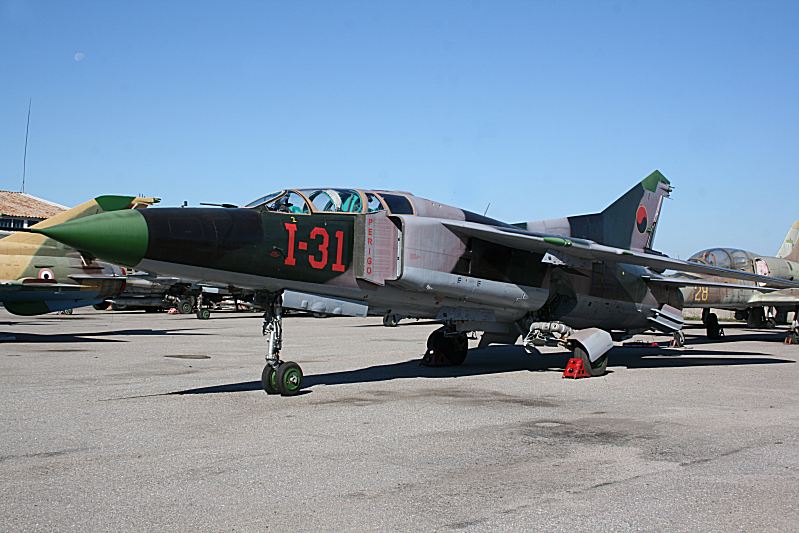 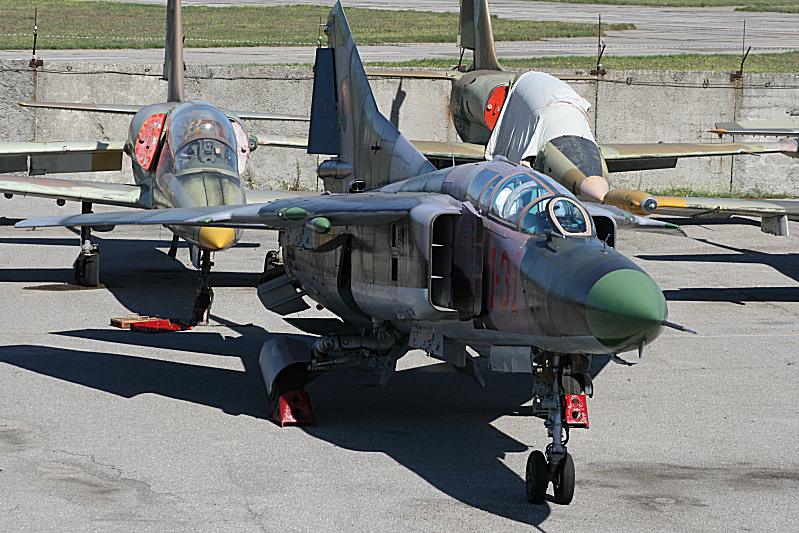 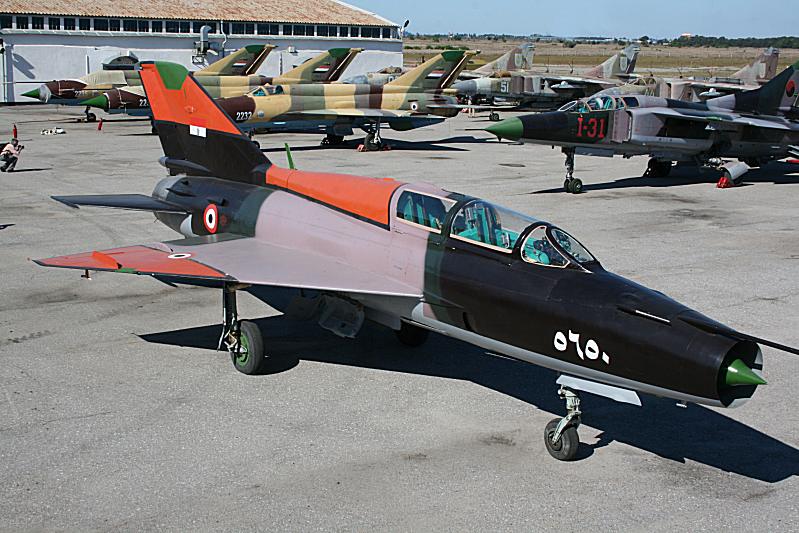 One of the Egyptian AF MiG-21UM's that were 'uncovered' for us to photograph. 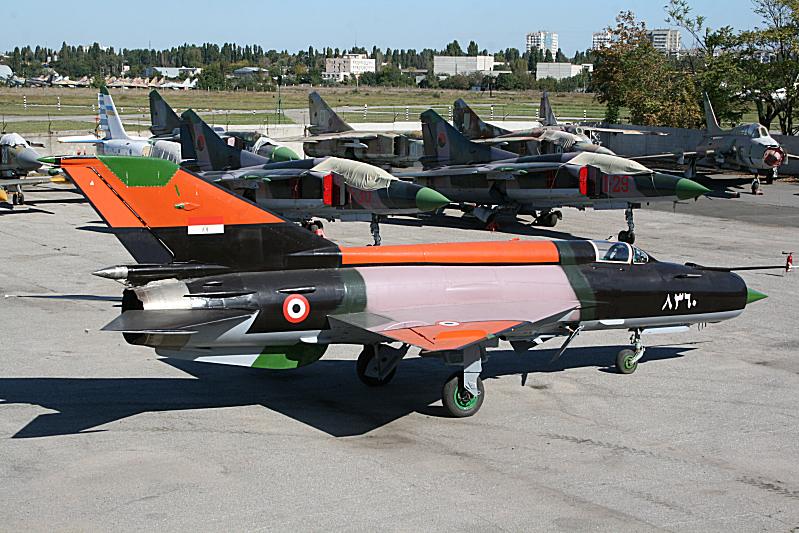 Egyptian AF MiG-21MF - it looks like it is minus it's engine by the tail up stance. 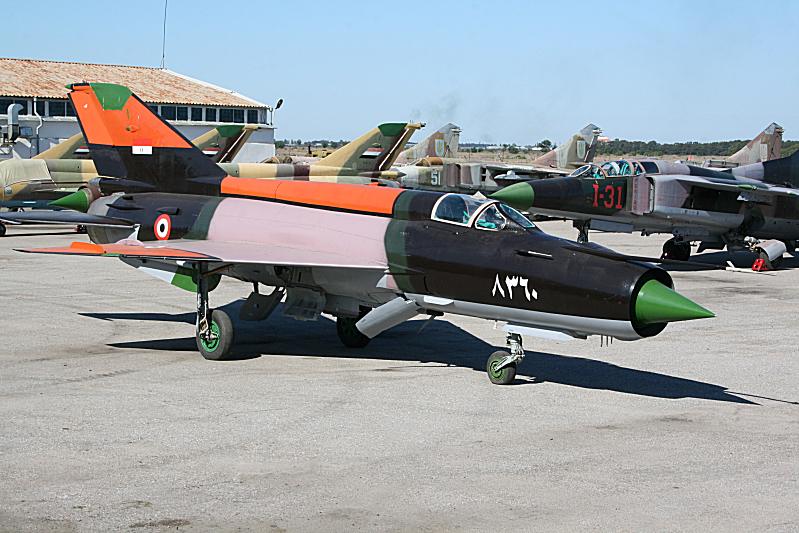 Another shot of the MiG-21MF. 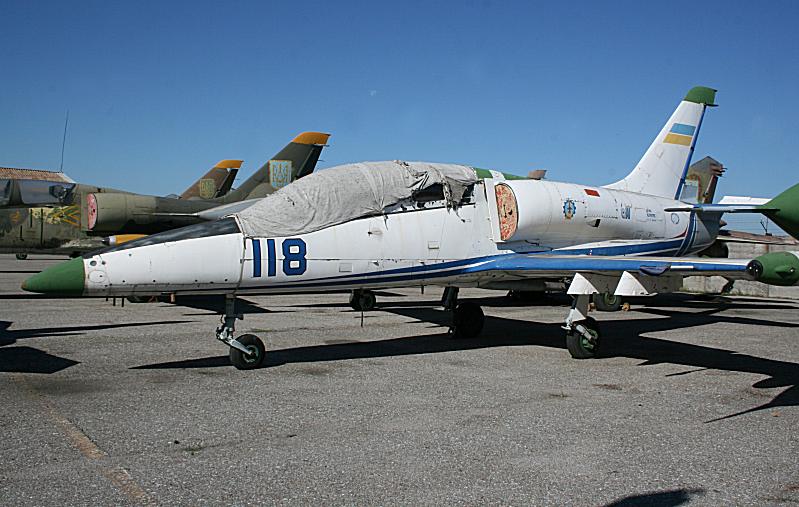 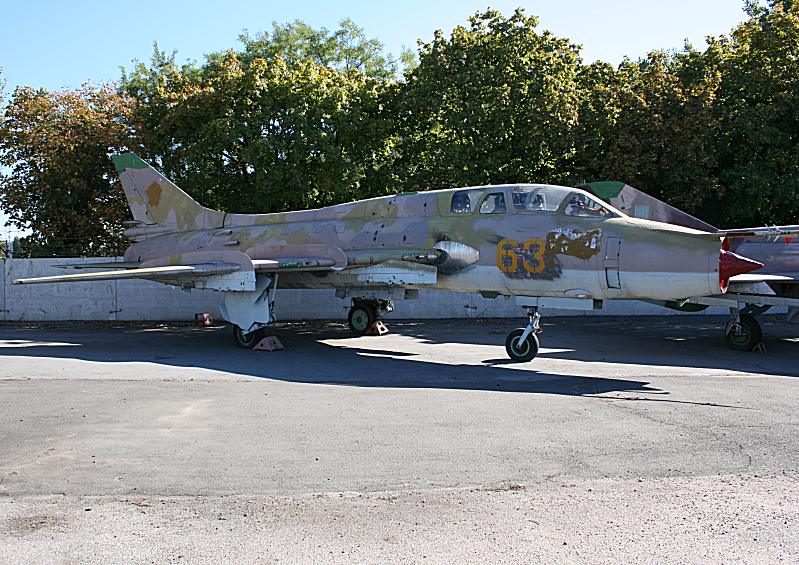 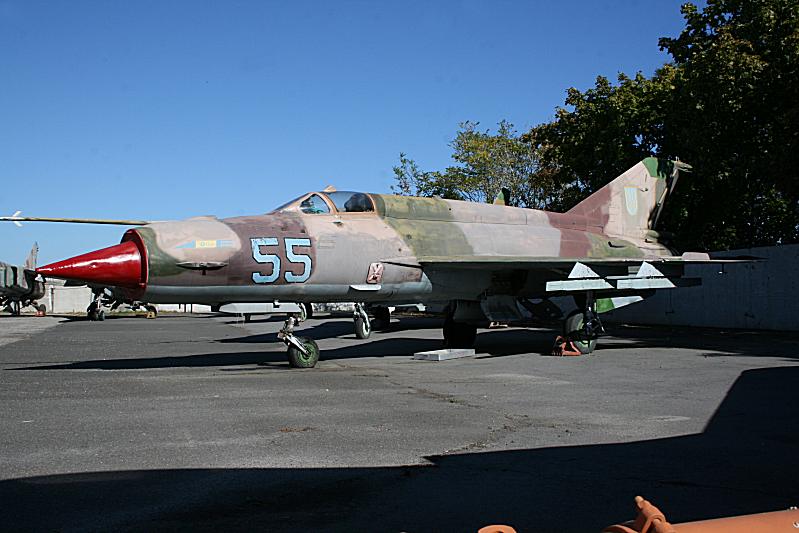 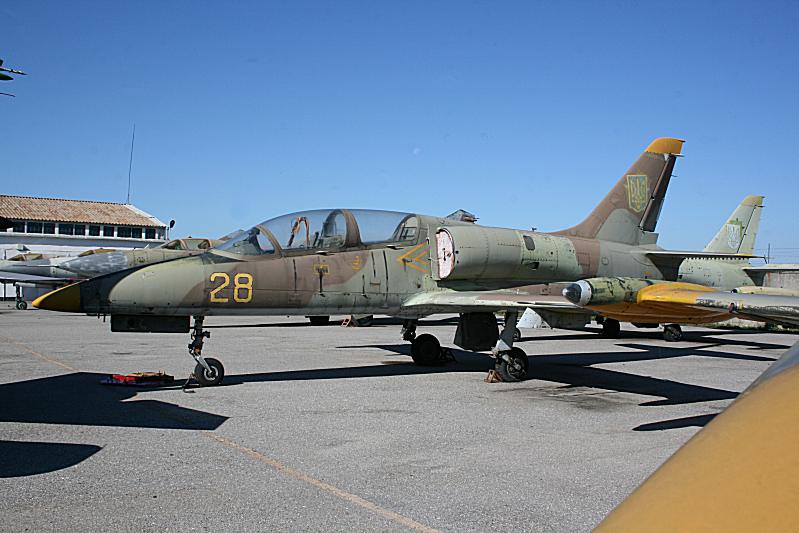 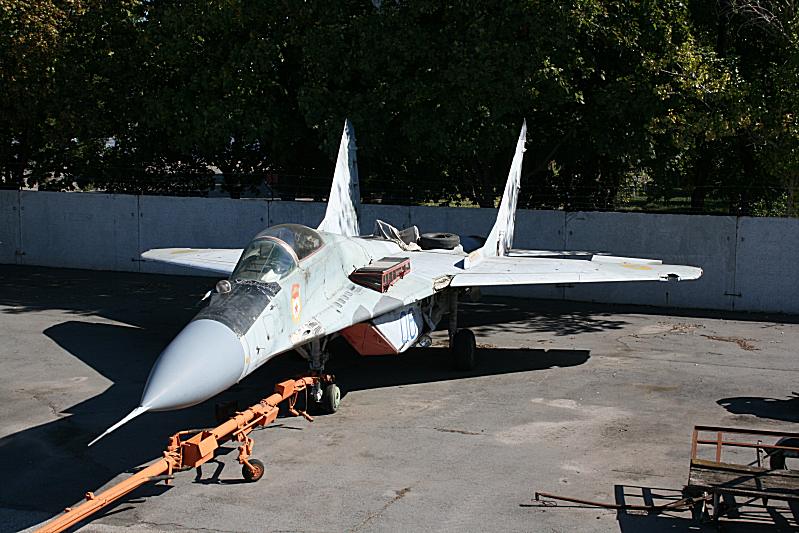 Forlorn looking MiG-29 - with Guards badge below the cockpit. 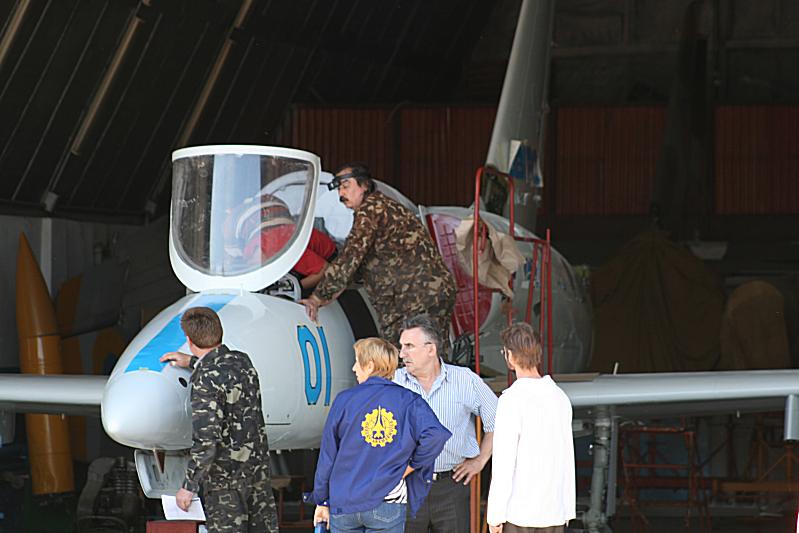 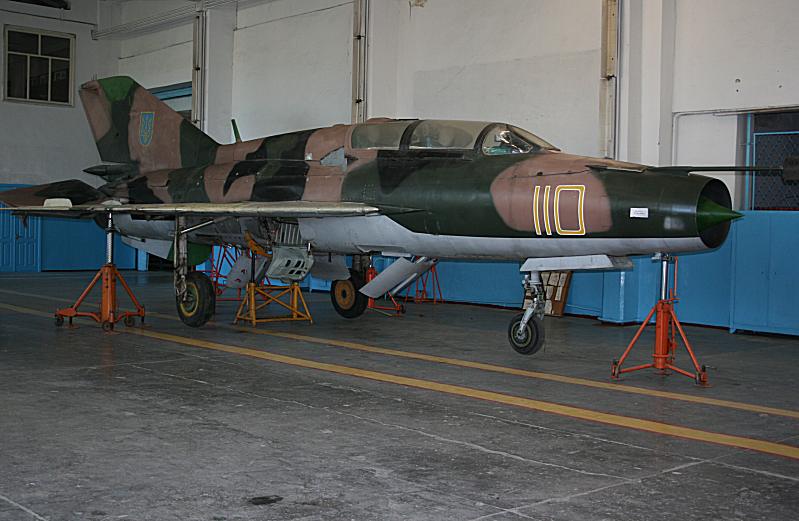 We were shown inside one of the repair workshops - to see this MiG-21UM... 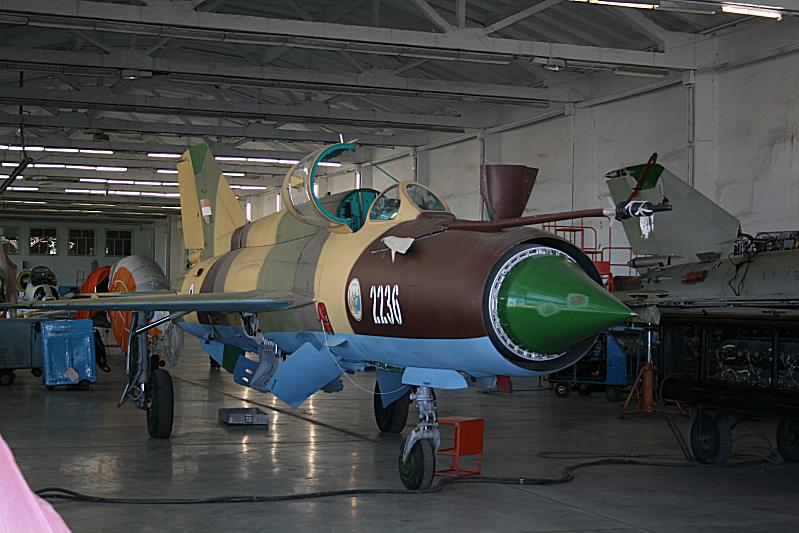 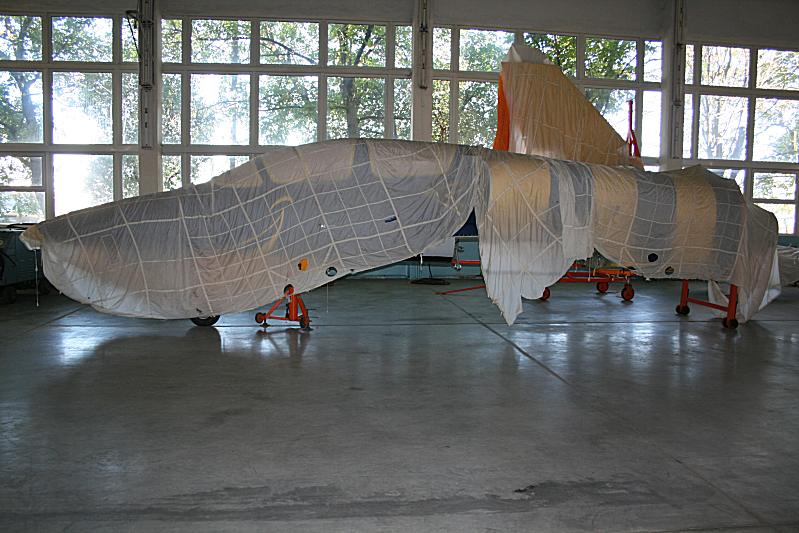 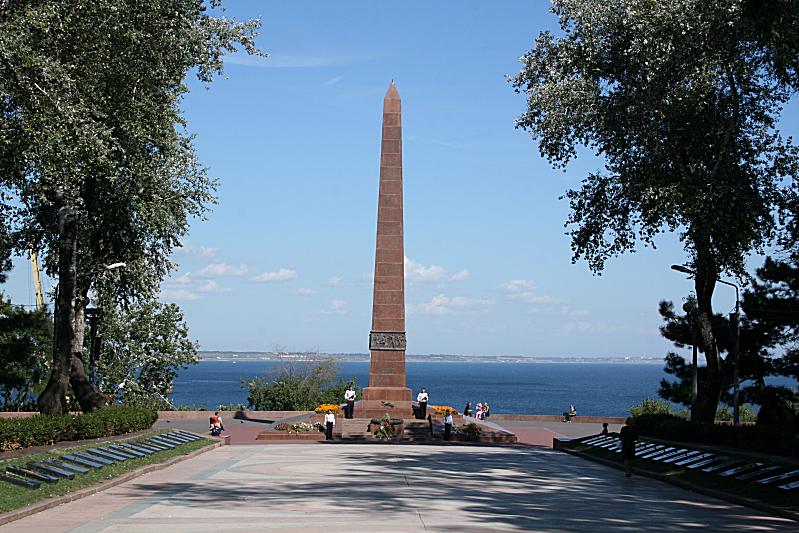 War memorial on the banks of the Black Sea. 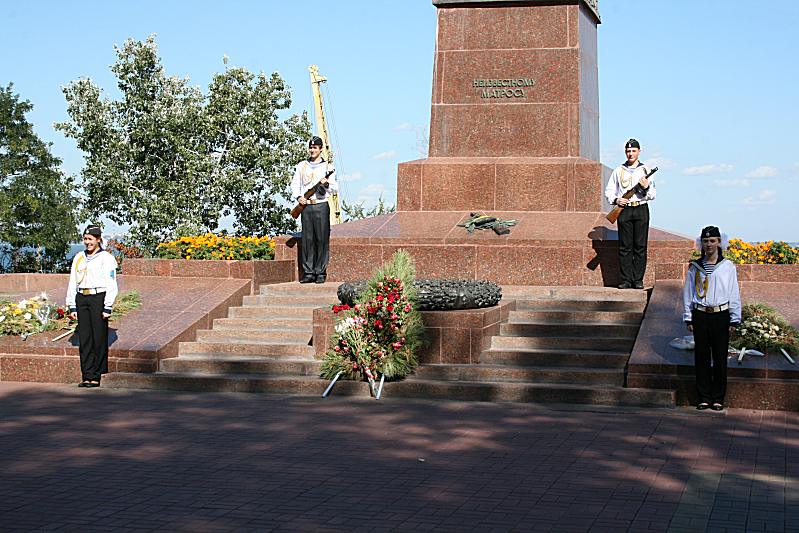 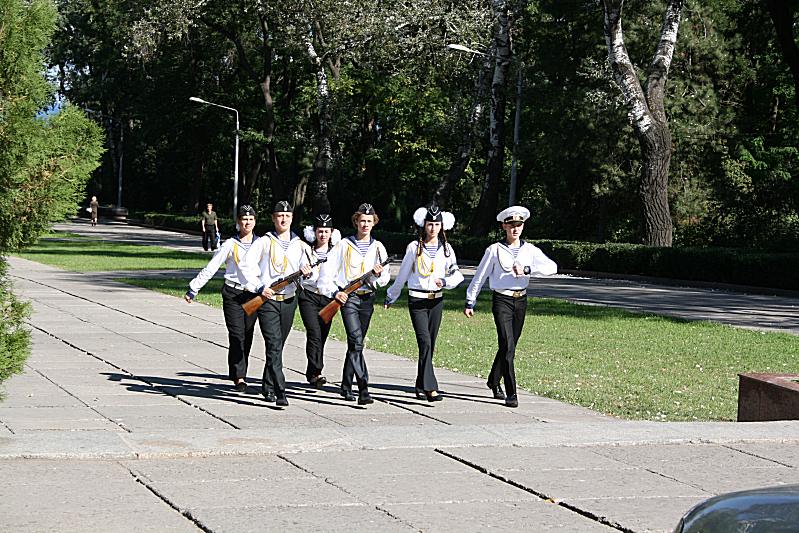 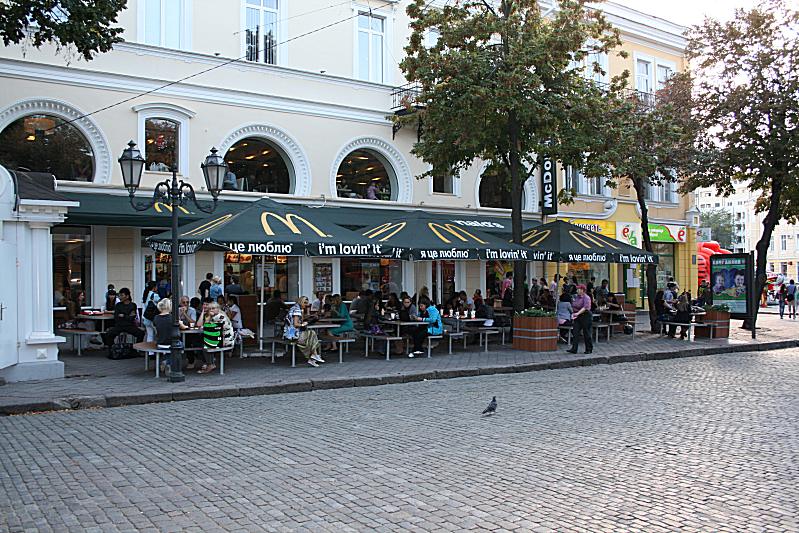 Final visit of the day before boarding our flight back to Kiev.